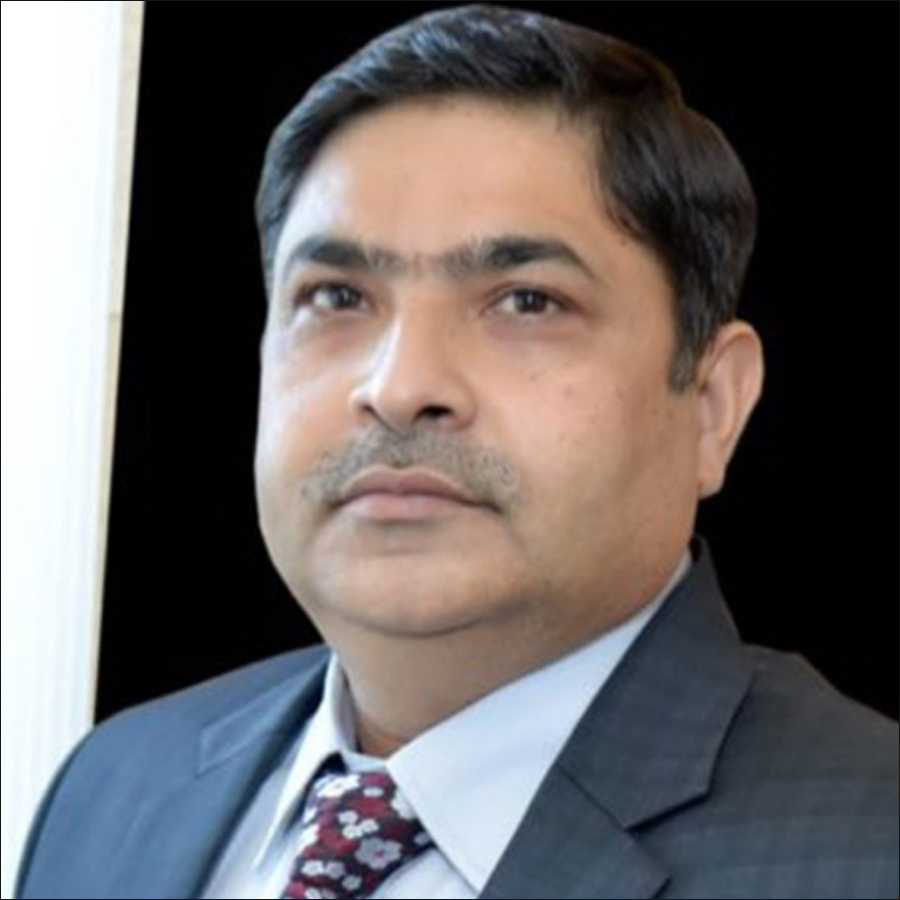 It’s unfortunate! Deputy Commissioner Orders have no takers in the Poonch administration

POONCH: Although, Deputy Commissioner Poonch has been trying to implement government policies on the ground through his subordinate officials, it seems that there are no takers of his orders. 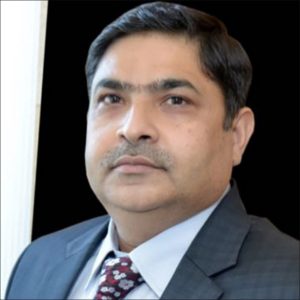 Although, in official meetings, DC mostly use tough postures against officers with an aim to impress them to achieve targets, but on ground, desired results are not visible. Few tainted officials of administration are known for achieving targets on paper only and not on the ground. DC Poonch vide his office no DCP/PA/1614-17 dated 22-06-2021 directed officers of Revenue department to show their performance report related to removal of encroachments/retrieval of State/Common/Kahcharai land, check on illegal mining and illegal conversion of agriculture land among few other issues, but after passing of more than six months, no desired progress has been achieved by revenue officials with respect to  removal of encroachments and retrieval of State/Common/Kahcharai land and it shows that DC orders are not being implemented on the ground, but in an act of complete dishonesty, district administration used to show the government that everything is well on the ground. If the district administration cannot solve basic issues of regular power and water supply, then what is expected from this administration? A prominent citizen, pleading anonymity, said, “Majority of officers believe in completing target on the paper, but if government conducts an inquiry into the claims of administration regarding achieving targets on the ground, then I am sure, majority of officers will be booked by the government for spreading lies because what lies on paper is missing on the ground. Even COVID vaccines were thrown out in majority of areas of Poonch district, but on paper, administration claimed 100% vaccination.” Sources in administration told, ‘POONCH TODAY’, “Majority of officers in administration are just completing targets on paper. Under information activity to inform people about the policies and programs of the government, open fraud is being played by few departments by organizing cultural items as means of face saving exercise, but behind the curtains, tainted officers used to withdraw huge sums of money in the name of information activity.” The credibility of administration is under question in the eyes of a common man. There is absolute administrative deficit on the ground and taking lightly the orders of DC Poonch regarding encroachment and retrieval of state land by the revenue department shows that DC Poonch has no control over his officers. Even his strong gesture has not been proving successful as far as solving public issues are concerned.

Crores spent on paper for development without any master plan for Poonch and Rajouri districts
‘Blunders’ and ‘Open frauds’ have become an order of the day in PWD Division Poonch; Chief Engineer PWD, S.E, X.En mute spectators