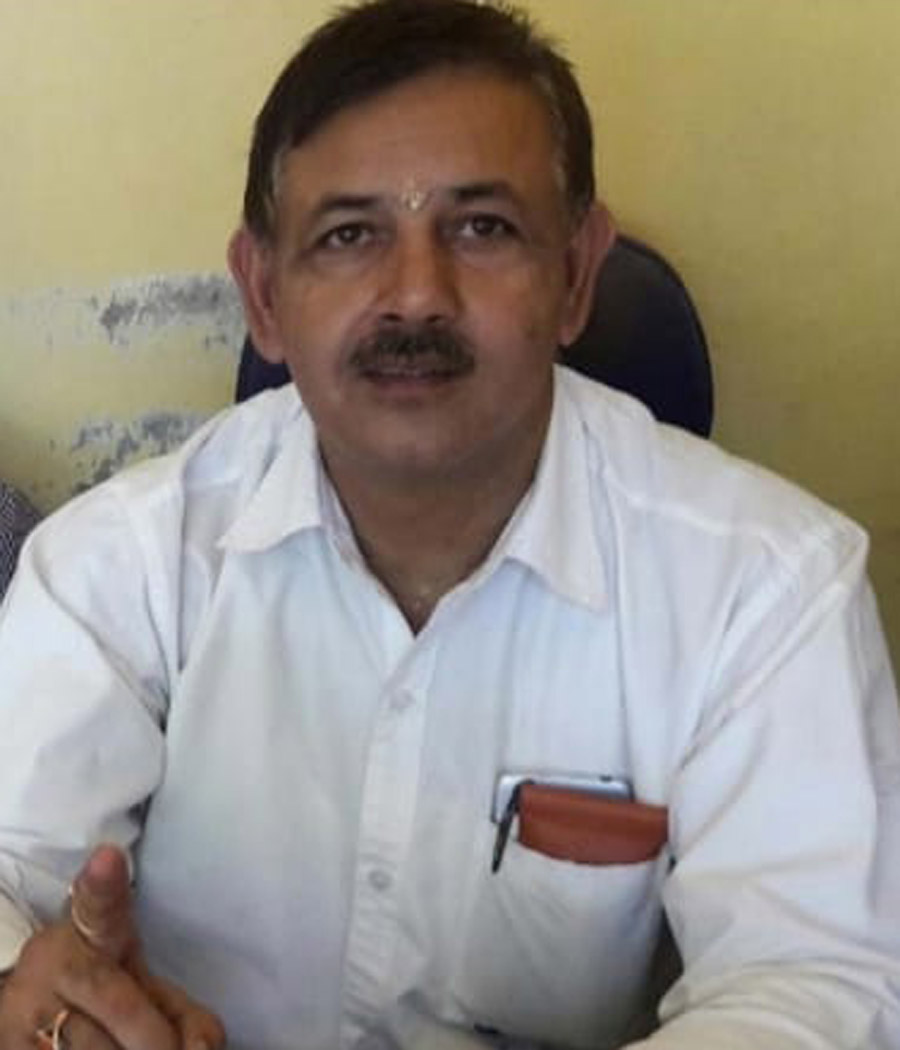 POONCH: President Peoples Forum and head Poonch legal Cell of BJP, Advocate Sanjay Raina lashed out at those anti national forces which were eyeing hitting PM Modi during his visit to Punjab to address a rally. 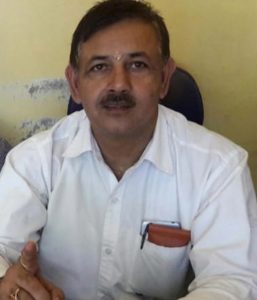 In a statement issued here, Advocate Sanjay Raina, said, “It seems that a well planned conspiracy was hatched against PM Modi and I strongly condemn this unfortunate act. It’s a history of Congress to play foul against whosoever stands for the country.” added “I strongly appeal to Union home Minister Amit Shah to take tough decisions against those officers of Punjab who were involved in the biggest security breach in recent decades against a sitting PM. Even a leading news channel in its sting operation has exposed that this was a deliberate ploy against the Prime Minister.” Raina also said that the whole nation stands with the Prime Minister who is leaving no stone unturned in making India a power. Hitting hard at anti national forces and Congress, Raina said, “ We have got such a prime minister after several decades and Indians are lucky to have Narendra Modi  as Prime Minister. His contribution to the nation and his decisions in public interest will be written in history books with golden letters. Congress is frustrated deeply without power and to gain power; it can go to any extent going by its past bad history. Congress was involved in multiple frauds with the nation and cannot digest remaining out of power.” added “I wish to see BJP under the  leadership of PM Modi, Amit Shah and Yogi Adityanath making the country a global power in the world, because blessings of the universe are with them.”