Latest News
Mishandling of power! Pleasing top bosses by gruelling individuals without investigation has become a new mantra of the Poonch Police; DGP’s intervention  needed93 Infantry Brigade authorities fail to strengthen the spirit of the sports with unprofessional approach; One mismanaged hockey event mar successful Link up day celebrationsWith Panchayat and Local Bodies elections due next year, assembly elections in J&K are likely to be put offCredibility of the Poonch administration has reached a frightening low due to reports of intensifying dishonestyPUBLIC NOTICE “POONCH TODAY” bold journalism is totally based on an impartial and investigative nature
People from all sections of the society join Yashpaul Sharma’s funeral – Poonch Today 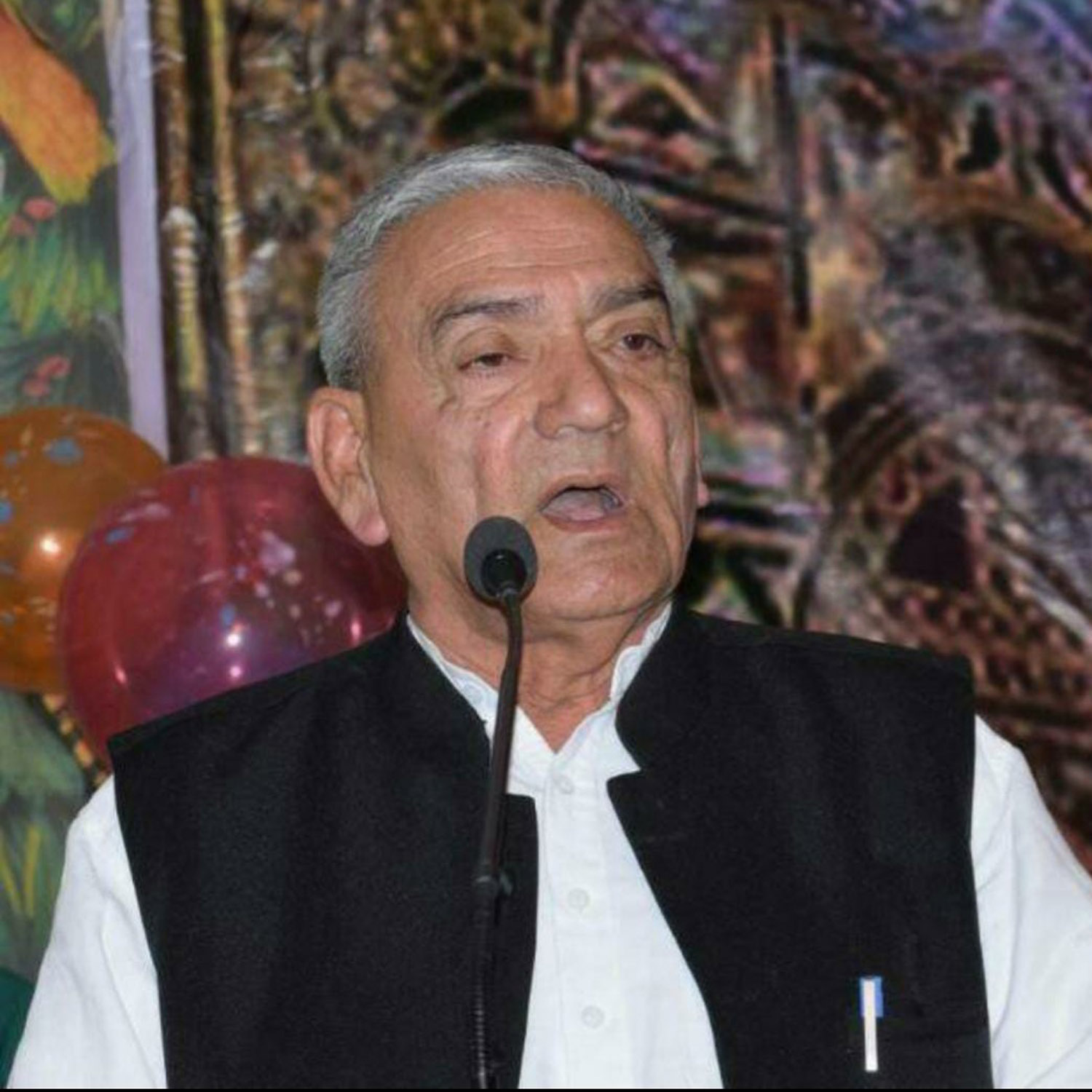 POONCH:  Ex MLC Yashpaul Sharma, who rose in politics from 1978 agitation today breathed his last here at Poonch. Known as “Chacha Yashpaul”, he was loved and respected by all. 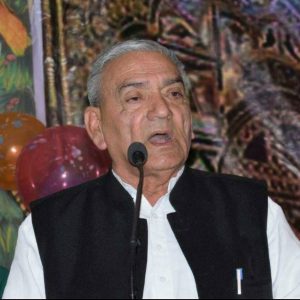 Known for his fearless approach, honesty and public service, Yashpaul won millions of hearts during his long social and political career. He Served as president of Poonch municipality in 1980 and as an MLC during the later part of his life. His sudden demise has sent shock waves among the people of Poonch. People from all sections of the society attended his last rites.  A large funeral procession of Late Yashpaul Sharma, commenced from his home at Purani Poonch and then  reached cremation Ground. A large number of people from all walks of life including officials of administration, political leaders and people cutting across political, religious and social lines paid their last tributes to him.