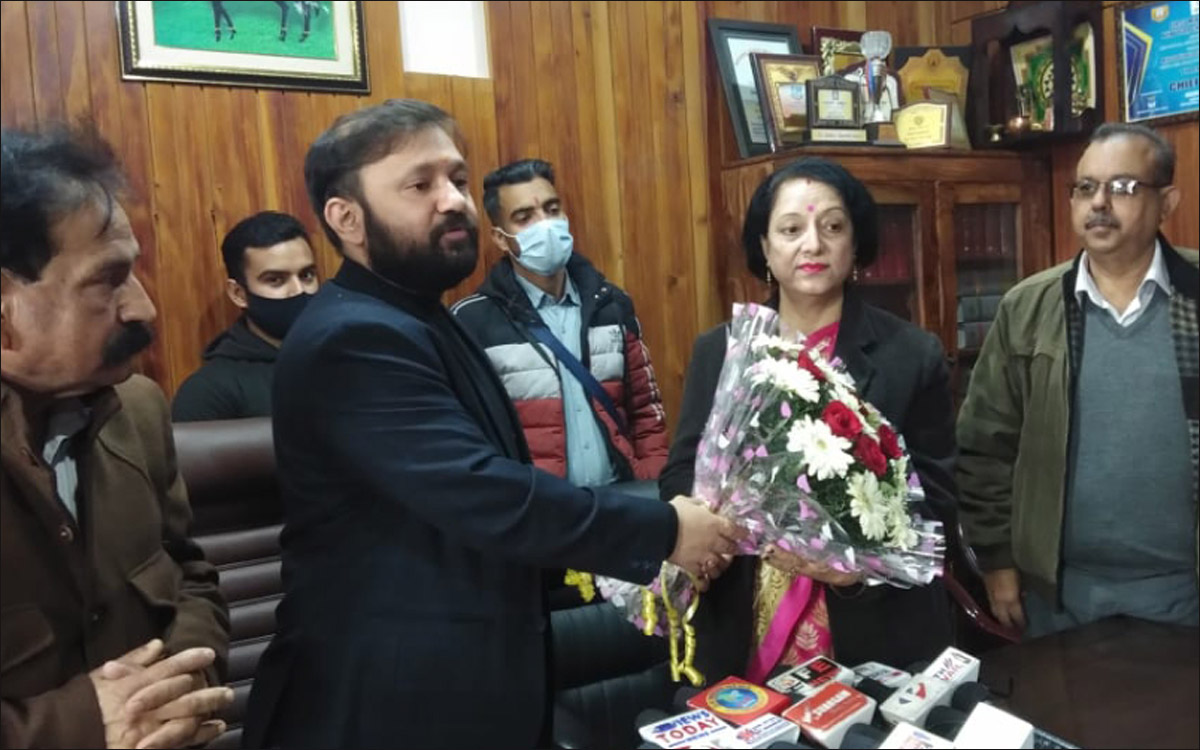 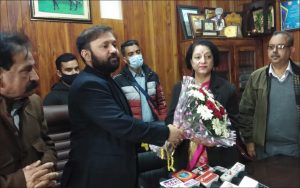 Mrs Arora also headed New Young Blood Organization from year 2006 to 2009 and later joined a National News Channel, Focus Tv as a Bureau Chief (J&K). After that she joined News Express in the year 2011 till 2016.

Mrs. Arora also launched Anti-Drug Campaign and has served people along with her team during Pandemic.