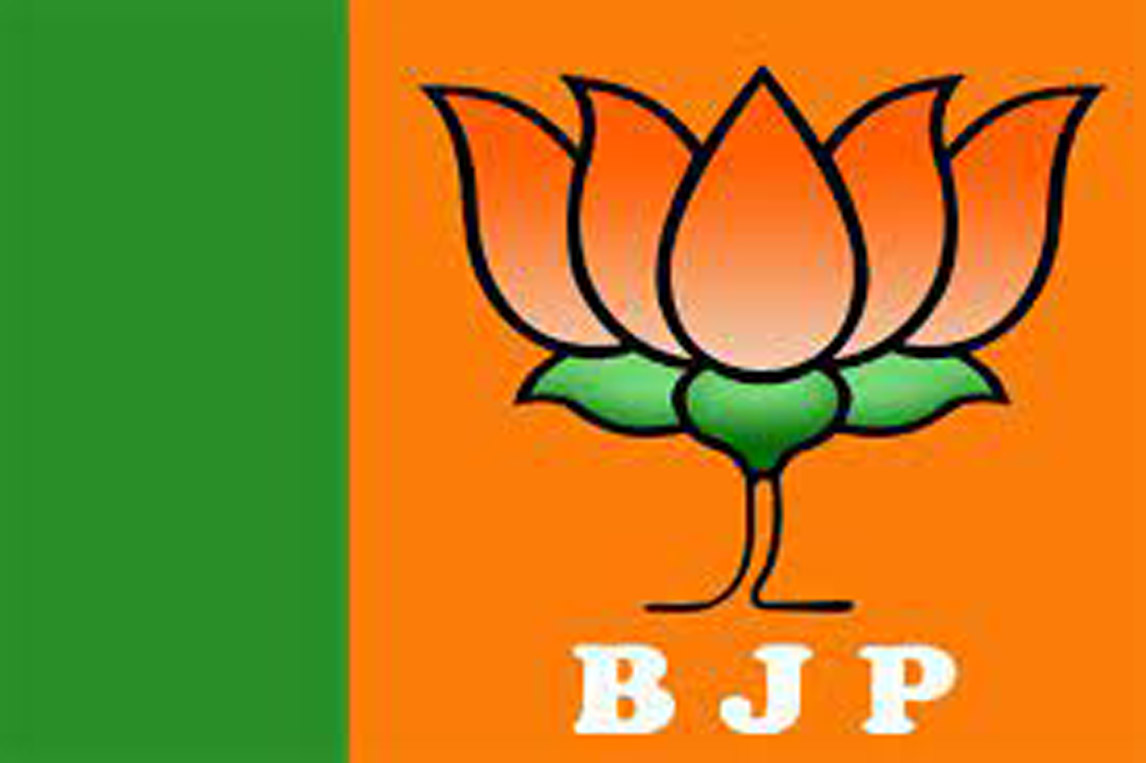 Does BJP want peaceful Poonch-Rajouri to be a new hub of separatism?

POONCH: On the clubbing of peaceful and nationalist Poonch and Rajouri districts with Anantnag, there is huge resentment going on against BJP. People are coming openly against BJP by saying that the saffron party has been implementing separatist’s agenda and wants Poonch and Rajouri districts to be a new hub of separatism. A social media user wrote, “Is this not dangerous? 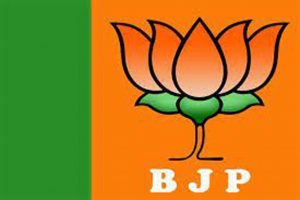