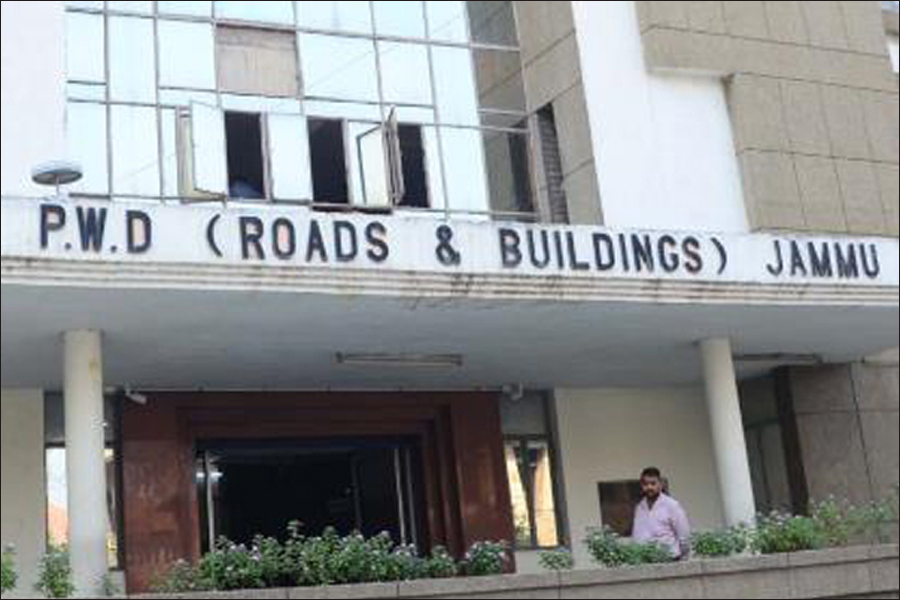 POONCH/JAMMU: On one hand, government claims of implementing the transparency act RTI fully on the ground, but on the other hand, top brass of PWD has been openly violating the RTI act just to hide major financial frauds and one such fraud which was scripted in PWD division Poonch from a big project is being settled behind the curtains as sources of “POONCH TODAY”  in the office of  Chief Engineer Jammu, pleading anonymity, told that Chief Engineer Jammu’s office has directed few Executive Engineers of Poonch and Rajouri districts not to provide timely information to various applicants who used to apply for information under the RTI act. 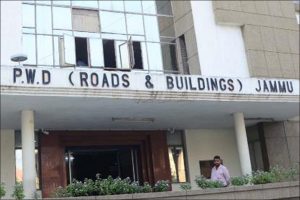 The higher officials further directed their subordinate officials to cover the applicants or to recover the excess payments made by detecting it from final bills to save their skin. By this action, Chief Engineer Jammu’s office has accepted that the news story being carried out by “POONCH TODAY” news paper regarding excessive payments made from a big project in Poonch PWD division was 100% percent true. The Chief Engineer’s office reportedly was protecting those engineers who made excessive payments in crores. In a shocking state of affairs going on in the office of Chief Engineer, a sitting DCC chairman of one of the district of Jammu division is making all out efforts of getting a favour from the office of chief Engineer as far as adjusting a close relative who was involved in wrong payments disbursement, on a choicest posting and accordingly, the top chair also was trying to fulfill the wish of DDC chairman. All this shows that Chief Engineer PWD Jammu’s office is involved in all sorts of wrong acts, whether protecting tainted engineers who are involved in multiple financial scams or indirectly directing few Executive Engineers to violate various provisions of RTI act. Violation of RTI act has become a regular routine in Poonch, Nowshera and Rajouri divisions because all the X.ENs want to hide their financial frauds. There are multiple project in PWD divisions Poonch, Rajouri and Nowshera on which payments were made repeatedly by slightly changing the nomenclature and when “POONCH TODAY” led from the front in exposing those, who were involved in such wrong practices, Chief Engineer PWD Jammu’s office was unfortunately there to protect those and it shows that very sorry state of affairs are going on in the office of Chief Engineer Jammu. Moreover, a very important engineer who is holding an important post is all set to open his stone crusher as he is making all out efforts to collect as much money as he can during the remaining days of his service. That very top engineer was also involved in providing various works to his blood relative who is a government contractor with the involvement of another engineer. Such horrible circumstances  which are going on in PWD, whether in the office of Chief Engineer or in the PWD divisions of Poonch, Rajouri and Nowshera show that the system in the department has deviated from its original track. Commissioner/Secretary PWD, who is known in bureaucratic circles for honesty and meritorious work culture, needs to address the issue of excess payments made from various projects and violation of RTI act which was going on in full swing, to repose the people’s faith in the institution of good governance.