Latest News
Mishandling of power! Pleasing top bosses by gruelling individuals without investigation has become a new mantra of the Poonch Police; DGP’s intervention  needed93 Infantry Brigade authorities fail to strengthen the spirit of the sports with unprofessional approach; One mismanaged hockey event mar successful Link up day celebrationsWith Panchayat and Local Bodies elections due next year, assembly elections in J&K are likely to be put offCredibility of the Poonch administration has reached a frightening low due to reports of intensifying dishonestyPUBLIC NOTICE “POONCH TODAY” bold journalism is totally based on an impartial and investigative nature
Desilting of Ranbir canal Jammu is a regular scam of Irrigation department which is likely to be in several crores; Jammu administration fails to take action – Poonch Today 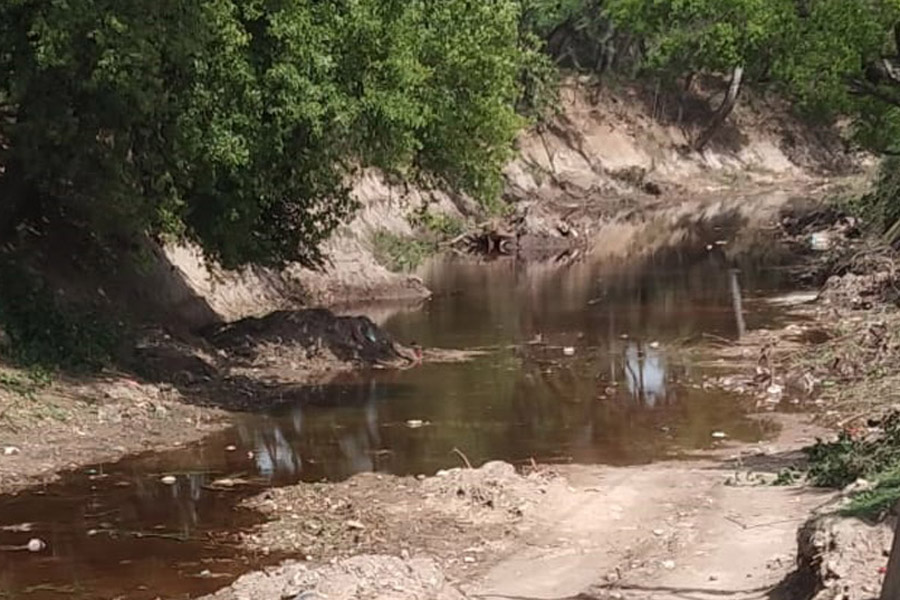 Desilting of Ranbir canal Jammu is a regular scam of Irrigation department which is likely to be in several crores; Jammu administration fails to take action

JAMMU: Irrigation department Jammu is known for various frauds when it comes to withdrawing fake bills in several lacs under different schemes by tainted Executive Engineers, AEEs, JEs, and other staff members,  and in that list comes a regular work of desilting of Ranbir canal on which several crores were withdrawn over the years, but the ground condition of the canal remains the same as it was years ago. 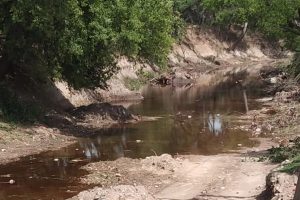 On paper, many times, the desilting process completed successfully and huge murder of funds was taken place, thanks to a high level mafia operating within the office of Irrigation department with the full support of successive bosses of Jammu’s administration. The Ranbir canal is a lifeline of Jammu having 30 distributaries including 4 escape canals and the water from this canal used in many areas for farming purposes as it helps farmers to dampen their fields. Highly placed sources within the department told “POONCH TODAY” that this desilting work  is an annual feature of the irrigation department and the majority of tainted officers never missed  the opportunity of earning illegally in several lacs from this Ranbir canal only, what to talk of works under other schemes. Many RTI applicants approached high ups of Irrigation department Jammu to ascertain the ground facts, but sensing trouble, tainted officials of irrigation department Jammu preferred to violate the transparency act at will and this points out towards a big scam. Why successive bosses of Jammu administration failed to look at this brazen scam of the Irrigation department Jammu? Illegal activities of Irrigation and Flood control departments are not restricted only to Jammu district but in Poonch and Rajouri districts also, tainted officials of Irrigation department looted government exchequer under various schemes. In Poonch district, crores of rupees were swallowed by irrigation officials from a single work of protection bundh near S.K Bridge alone. Prime Minister of India Narendra Modi talks of corruption-free governance and as he is making all-out efforts to weed out corruption, but corruption is so deep that it’s impossible for the Prime Minister to eliminate corruption completely. If this is the case of the winter capital of J&K UT, then what is expected of the state of affairs of the Irrigation department in other districts of J&K UT. A high-level inquiry into the regular desilting work of the Ranbir canal should be conducted as it’s a question of taxpayers money and those, who scripted this regular fraud in crores should be  brought to justice by the government.