Latest News
Mishandling of power! Pleasing top bosses by gruelling individuals without investigation has become a new mantra of the Poonch Police; DGP’s intervention  needed93 Infantry Brigade authorities fail to strengthen the spirit of the sports with unprofessional approach; One mismanaged hockey event mar successful Link up day celebrationsWith Panchayat and Local Bodies elections due next year, assembly elections in J&K are likely to be put offCredibility of the Poonch administration has reached a frightening low due to reports of intensifying dishonestyPUBLIC NOTICE “POONCH TODAY” bold journalism is totally based on an impartial and investigative nature
Huge resentment against Poonch administration over water, power crisis – Poonch Today 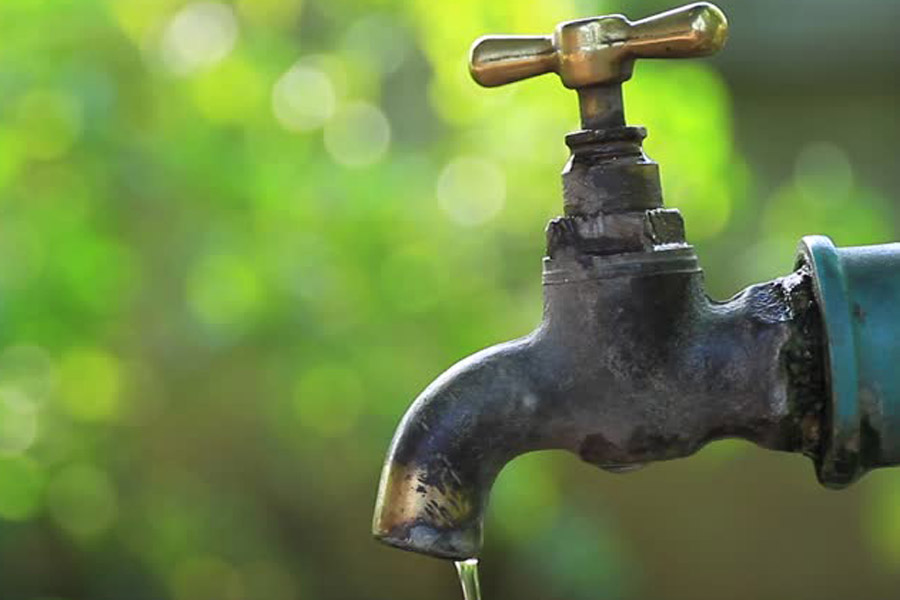 POONCH: After spending thousands of crores by PHE and JPDCL on the name of improving infrastructure, nothing concrete has been done so far as a result; people have been facing regular crises of water and power supply. PHE officials have only one excuse and that is “Motor Kharab hai”. 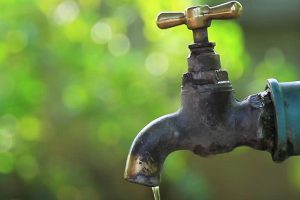 Imagine what would happen to water supply if Poonch witnesses four to five days of power curtailment. The district administration believes in routine work affairs and never bothered to question the performance of the PHE and PDD departments. Over the years, thousands of crores were provided to PHE and PDD under various schemes, but the majority of schemes were completed on paper only, thereby tainted officers looted money meant for strengthening the water and power infrastructure. In many streets, people were seen chanting slogans like “administration hai hai”, “PHE Poonch hai hai”, “PDD Poonch hai hai’. If this is the condition of Poonch city, then one can imagine the state of affairs of PHE and PDD in far flung areas of Poonch district. Executive Engineer PHE and PDD, reportedly are not taking keen interest in improving the infrastructure of their departments, rather, they are seen only passing the time. Opinion leaders, civil society members and other political personalities have been continuously raising the issue of poor water and power supply, but nobody in the administration is ready to address these most burning problems from which the public is suffering a lot.  Even during the holy month of Ramadan, there was deprived water and power supply and administration was seen beating around the bush about efficient public services. Poonch district has been facing administrative disaster on various accounts as the current set of administration has failed to come up to the expectations of the people. If the administration cannot provide regular power and water supply, then what is expected of other big developmental things, said locals.

Will PM Modi announce something big during his coming first visit to J&K after abrogation of Article 370?
War of words on ST status to Paharis going strongly on social media platforms