Latest News
Mishandling of power! Pleasing top bosses by gruelling individuals without investigation has become a new mantra of the Poonch Police; DGP’s intervention  needed93 Infantry Brigade authorities fail to strengthen the spirit of the sports with unprofessional approach; One mismanaged hockey event mar successful Link up day celebrationsWith Panchayat and Local Bodies elections due next year, assembly elections in J&K are likely to be put offCredibility of the Poonch administration has reached a frightening low due to reports of intensifying dishonestyPUBLIC NOTICE “POONCH TODAY” bold journalism is totally based on an impartial and investigative nature
Will PM Modi announce something big during his coming first visit to J&K after abrogation of Article 370? – Poonch Today 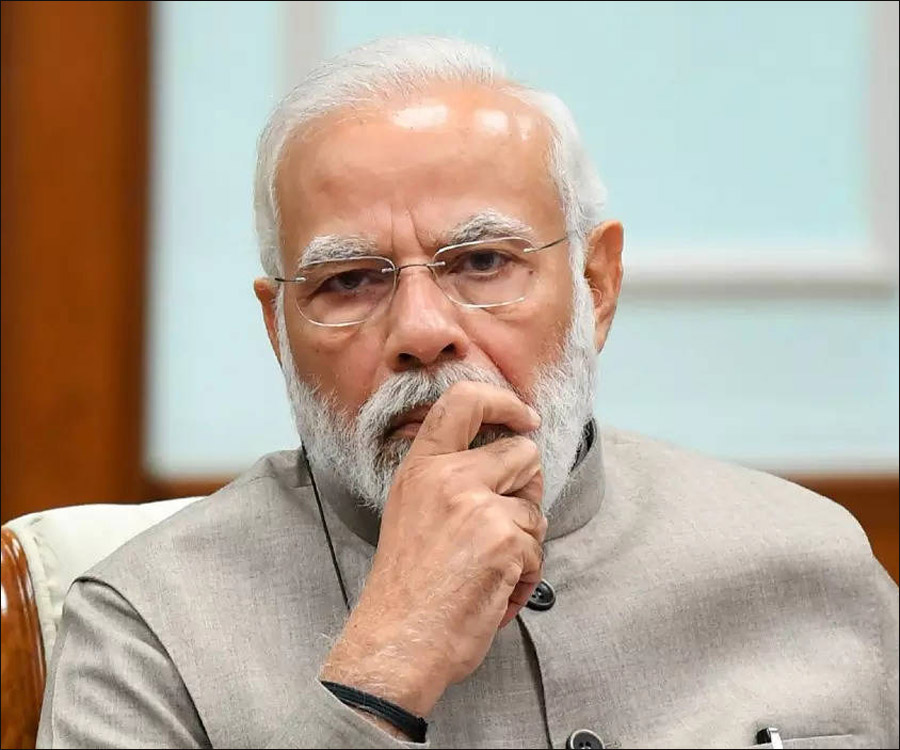 Will PM Modi announce something big during his coming first visit to J&K after abrogation of Article 370?

JAMMU: The coming visit of Prime Minister Narendra Modi to J&K is not going to be a normal one,  say insiders in BJP Camp. Officially, the PM will directly address representatives of local bodies on the eve of National Panchyatai Raj day on 24th of April. 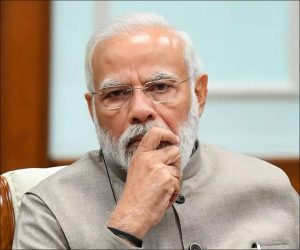 During the day, PM is likely to highlight the achievements of his government in strengthening the PRI institutions in J&K for the first time by holding elections to all the three tiers of governance. PM is also likely to tell the whole world through this visit that peace has been established in J&K after the abrogation of temporary  articles 370 and 35-A. It is pertinent to mention here that J&K police, Indian Army and other paramilitary agencies have done a lot in ensuring peace in J&K after the abrogation of temporary articles 370 and 35-A and for maintaining the tempo further in J&K, the union government is in touch with top brass of J&K government on matters of security and development. The union government doesn’t want to see anti national forces raising their heads again in J&K.  A few BJP leaders, pleading anonymity, told “POONCH TODAY” that the Prime Minister is keen to bring peace and development in the entire J&K and for ensuring that, the PM is ready to walk an extra mile with the people. At the same time, the zero tolerance policy of the government against militancy and anti national forces will likely remain the same.  The coming visit of PM Modi shows that something big is cooking in the mind of the union government and a big announcement related to an important issue is likely. Sources inside the BJP said that the PM may announce the holding of assembly elections in J&K. The issue of granting ST status to Paharis is also in the pipeline, said the sources. They also said several delegations of Kashmir Pandits may meet him for raising their genuine issue which remained on back seat during the last three decades. On the security front, PM Modi’s policy is very much clear and there would be no change in that. A prominent leader of BJP while talking to “POONCH TODAY”, said, “Whole world has seen a drastic change in J&K, especially in Kashmir valley where peace has been established. Huge influx of tourists is a clear indication that people of the valley also accepted the developmental police of the Modi led NDA government. Those forces, which tried their best to destabilize Kashmir stand nowhere as hard policies of Modi-Amit shah duo forced them in hibernation” added “Home Minister Amit Shah and Prime Minister Modi are known for big surprises and who knows that what is stored in their minds for J&K, but one thing is sure that for ensuring peace and development in J&K, PM Modi is a tough headmaster and a global leader now, can go to any extent.” Will PM Modi announce something big during his coming first visit to J&K after the abrogation of temporary Articles 370 and 35-A? Only time will tell.

Rising crime cases in the district raises eyebrows on the working of Poonch police
Huge resentment against Poonch administration over water, power crisis