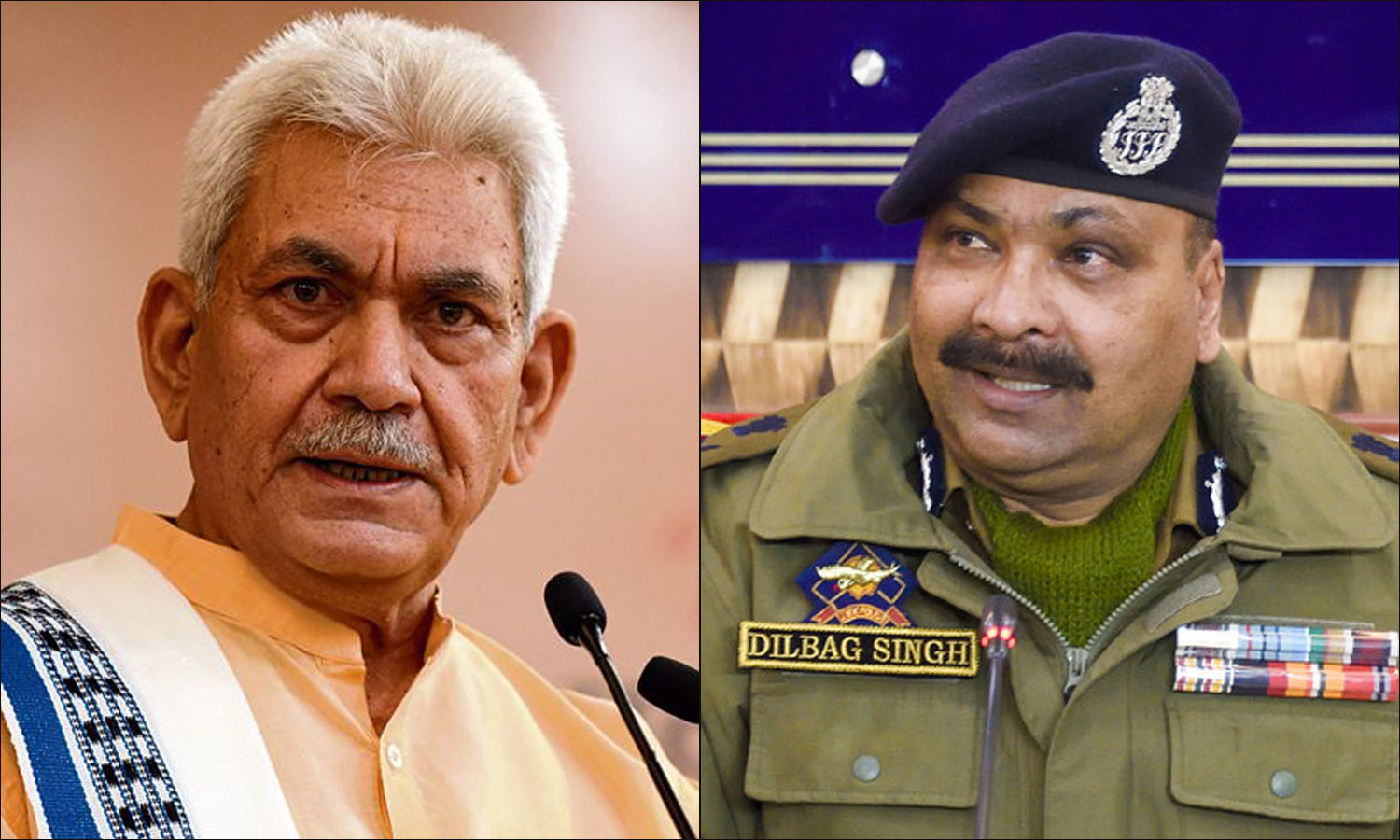 Is the government committing a mistake of not placing strong officers in sensitive Poonch, Rajouri districts? LG, DGP need to intervene

POONCH/RAJOURI: Although the situation in twin sensitive border districts of Panchaldhar viz Rajouri and Poonch has improved a lot after the abrogation of temporary articles 370 and 35-A, still a lot is needed to be done from different security angles. 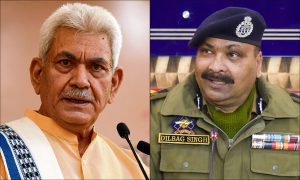 LG J&K UT Manoj Sinha has done a lot in ensuring an atmosphere of peace and development in entire J&K UT and the decisions of his government in security matters are being implemented strongly by DGP J&K Dilbagh Singh, but more efforts are required, especially in Poonch and Rajouri districts by placing strong heads, both in civil and police, reason disorder and corruption have become an order of the day.  Out of 100 percent officers posted in the last one decade in Poonch and Rajouri districts, only 10% strong civil and police officers proved their mettle on the ground through their work and not through preparing self made press releases and by taking the service of sycophants before visiting top government brass to project the doubtful as real (Just like projecting a donkey as horse). Both the twin border districts of Panchaldhar have gone through a terrible time from militancy, regular polarized mindset acts to drug terrorism and in tackling such types of challenges, few police officers have carved a niche for themselves and still people consider their tenures as best one for the establishment of peace and prosperity of both the border districts. From the last few months, Rajouri district has been facing regular grenade attacks in addition to some militancy related acts which were witnessed during the recent past and this has brought the reputation of police to a low in the eyes of a common man and it’s really a cause of concern. Similarly, drug terrorism and bovine smuggling remained a most debatable topic in Poonch district. Sudden rise in theft cases and related acts have also raised a question mark on Poonch police. Few police stations in Poonch and Rajoiuri districts are working like toll plazas where earning money has become the only aim of few police officials by settling cases out of the way. During the last few years, it has been seen that few police officers prefer to serve in Poonch and Rajouri districts on ‘Malaidaar’ postings time and again and this raises a question mark on their intentions. Are Poonch-Rajouri hot stations in monetary matters? There are ample examples of how few police officers posted at important positions grabbed huge wealth from various crime related activities from Poonch and Rajouri districts alone over the years and the same practice is still active in some areas. Bovine smuggling, Drug terrorism acts, border related acts and solving other crime cases out of the way remained a much famous practice from few police officials. Even earning regular money from few transfer cases and police stations remained a fruitful strategy for few senior police officers. This all led to the decreasing reputation of few police officers in the eyes of the common man. Both the districts are extremely sensitive and top brass of police in both the districts are taking the things lighter, said sources in the police department. Few police officers, earlier, even took things so lightly related to law and order that they even preferred to drink international standard liquor during their working hours and it shows how poor the state of affairs were at important postings. As said earlier, the ground presence of top police brass in the minds of the public, especially those who are involved in various types of crimes is very low. Fear factor of police among anti social and anti national elements is near to low and it’s an alarming sign for the peace and security of this border region. Behind the curtains, few anti social and anti national elements are still looking for ways and means to disturb the peace in Poonch and Rajouri districts on some deliberately created issues which have gained the national media headlines over the past few days, but intelligence grid of Police has failed to detect such persons and its really a cause of concern. Coordination between various police ranks on important security issues in the region is also missing on the ground. A few days back, a government official was projected as a political leader in an official event and this raises a big question mark on the intelligence grid of J&K police and other security agencies.  Placing strong civil and police officers in both the districts is the only way out if government really wants everlasting peace, real development and prosperity in addition to taking tough action against anti social   and anti national elements, but unfortunately, the same zeal is missing from top civil and police brass in these extremely sensitive twin border district as they say that nip the evil in the bud else a spark neglected burns the house. Top brass of J&K police should not take things lightly as both the districts need efficient, professional and strong policing and by not placing strong civil and police officers, the government seems to have been committing a big mistake by allowing things to go out of hand in the establishment of peace and security matters. LG J&K UT Manoj Sinha and DGP J&K Dilbagh Singh must intervene sooner than later to address the issue in the national interest especially in Poonch and Rajouri districts which are very sensitive area of Panchaldhar region.