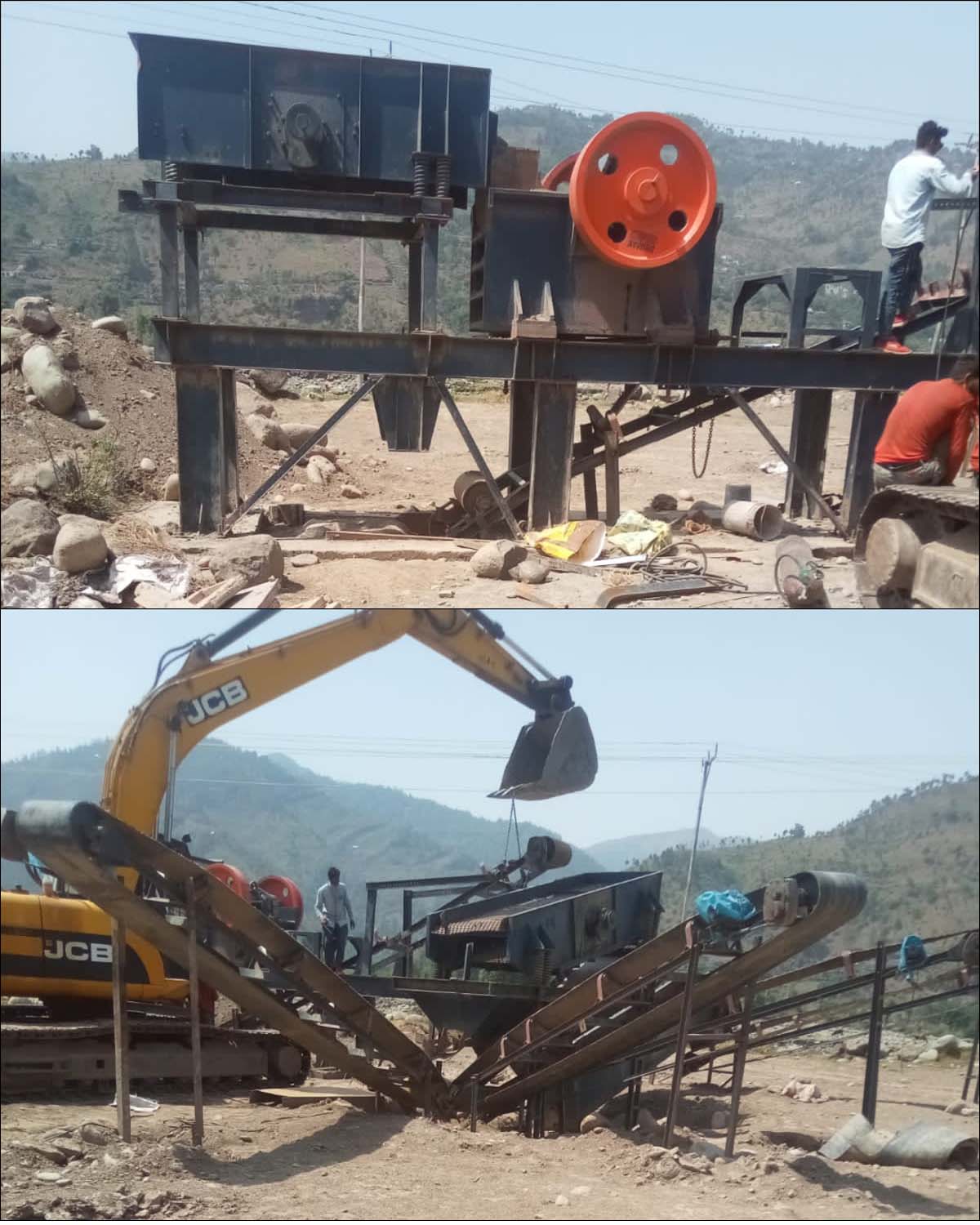 POONCH: District administration remained in news for various  unpleasant reasons and reportedly going by the sorry state of affairs related to poor coordination between various top officers, it seems that different chairs have adopted different yardsticks while taking on illegal stone crushers and mining mafia. One officer is doing one thing while another is doing another thing. 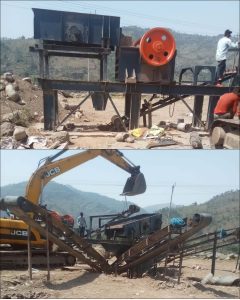