Latest News
Mishandling of power! Pleasing top bosses by gruelling individuals without investigation has become a new mantra of the Poonch Police; DGP’s intervention  needed93 Infantry Brigade authorities fail to strengthen the spirit of the sports with unprofessional approach; One mismanaged hockey event mar successful Link up day celebrationsWith Panchayat and Local Bodies elections due next year, assembly elections in J&K are likely to be put offCredibility of the Poonch administration has reached a frightening low due to reports of intensifying dishonestyPUBLIC NOTICE “POONCH TODAY” bold journalism is totally based on an impartial and investigative nature
Crores of rupees swindled by Irrigation Department Rajouri but people still waiting for relief; Will DC Rajouri enquire into the matter? – Poonch Today 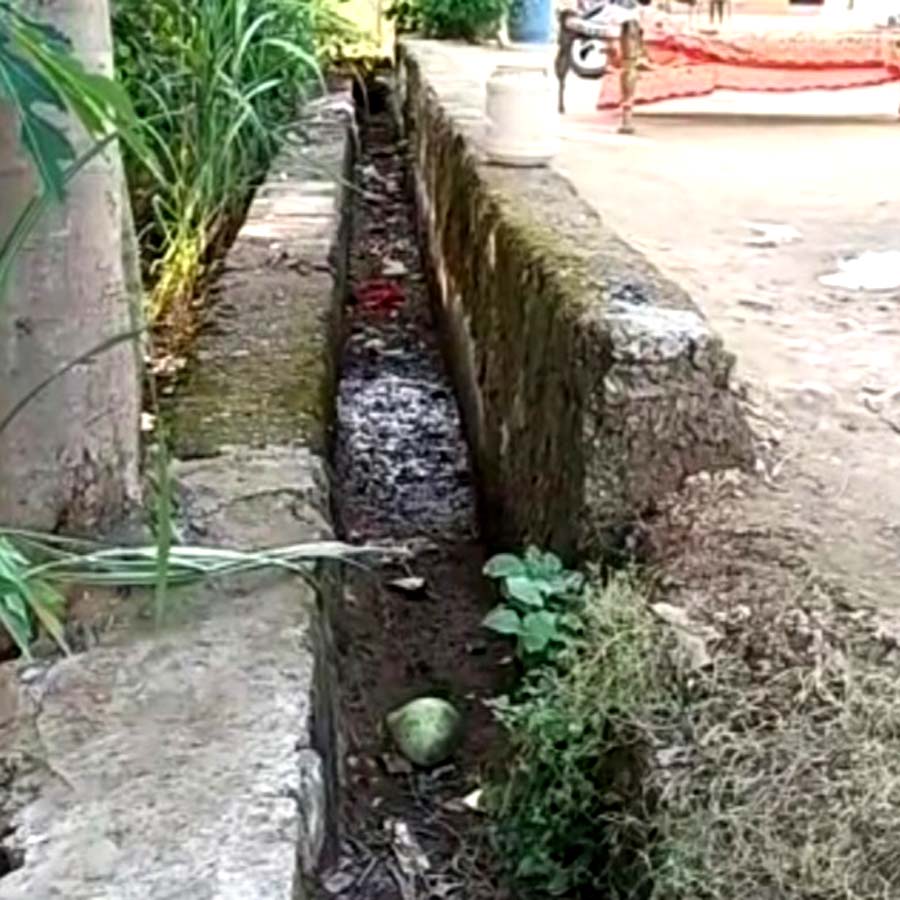 Crores of rupees swindled by Irrigation Department Rajouri but people still waiting for relief; Will DC Rajouri enquire into the matter?

RAJOURI/NOWSHERA: Many tainted officers in the office of Deputy Commissioner Rajouri and the officials of the Irrigation Department have looted funds over the years meant for strengthening irrigation facilities in the district, but despite showing expenditure in crores, the common man is still deprived of basic irrigation facilities. 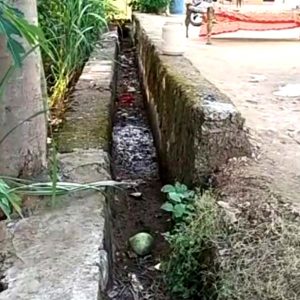 In Lamberi area of Nowshera tehsil, people, while talking to “POONCH TODAY” said that crores of rupees over the years were swindled by tainted officers of  district administration  Rajouri in the name of construction and renovation of many irrigation canals, but people are still depending on rain water for their harvest. They said that most of the irrigation canals are filled with mud after a few weeks, but officials of the irrigation department never bothered to clear the mud, thereby causing huge inconvenience to the people who are totally dependent on irrigation water for agricultural purposes. From Nowshera to Sunderbani, there are many unattended irrigation canals. As a result, people are facing continuous inconvenience in ploughing their fields due to the lack of water in the canals and also due to the dampening of mud and silt in the canals. On paper, tainted irrigation officials show repairing and renovation work done, but the ground condition speaks otherwise. Locals say that a few blue-eyed contractors used to get contracts for annual cleaning and renovation work, but they just do little work and, later, grease the palms of corrupt officers to pass the bill, thereby murdering the government exchequer. whereas the department is saying that due to highway work, many canals have been affected. It is pertinent to mention here that the high work was started a few months ago, but the poor performance of the Irrigation Department in Rajouri has remained in the news for the last fifteen years. Even the district administration of Rajouri never took to task those inefficient officers who were responsible for not ensuring efficient irrigation facilities for the people. Those tainted officials sitting in the Deputy Commissioner’s office, who are known for managing everything behind the curtains, need to be shunted out to make way for the most efficient minds in the administration so that justice is delivered to the people at their door steps.  Will DC Rajouri inquire into the matter of poor irrigation facilities in the Lamberi area due to the poor attitude of irrigation department officials?

Sharm magar inko aati nahi!  Poonch administration achieves top position from below in good governance index of J&K UT and it’s really shocking
Will the government initiate an enquiry against the Executive Officer MC Thanamandi for adjusting his close one’s?