Latest News
Mishandling of power! Pleasing top bosses by gruelling individuals without investigation has become a new mantra of the Poonch Police; DGP’s intervention  needed93 Infantry Brigade authorities fail to strengthen the spirit of the sports with unprofessional approach; One mismanaged hockey event mar successful Link up day celebrationsWith Panchayat and Local Bodies elections due next year, assembly elections in J&K are likely to be put offCredibility of the Poonch administration has reached a frightening low due to reports of intensifying dishonestyPUBLIC NOTICE “POONCH TODAY” bold journalism is totally based on an impartial and investigative nature
On accountability and performance, Poonch district administration has nothing to show; Top officers prefer arrogance over performance – Poonch Today 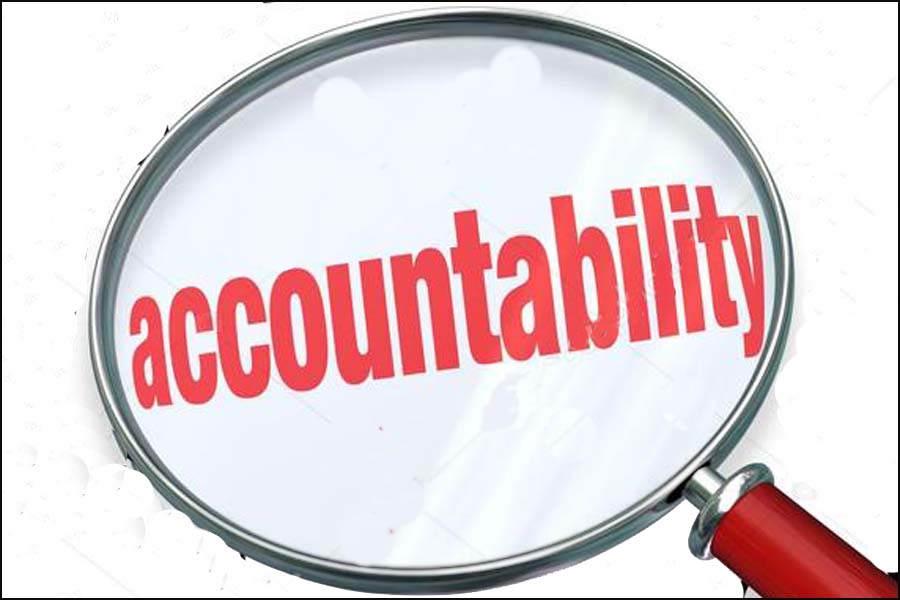 On accountability and performance, Poonch district administration has nothing to show; Top officers prefer arrogance over performance

POONCH: On one hand, the Union and J&K UT governments have been doing a lot to ensure development and deliver justice to the people at their door steps, but the majority of the schemes of the government are gathering dust in the files of the Poonch district administration. 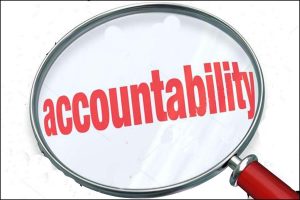 Deputy Commissioner Poonch’s office has botched in all aspects. Whether taking action against illegal constructions in the “Flood Zone”, taking fake media platforms to account, allowing illegal stone crushers to operate on state land, the failure of revenue authorities to take back encroached state lands, among other issues of public importance, the administration has failed brazenly. The coordination between officers in the administration is very poor. The recent good governance index released by the J&K UT government, in which Poonch district showed extremely poor performance, has embarrassed one and all, but instead of taking further steps to improve the position, top officers of the administration prefer arrogance over performance. An impression has gained momentum that the administration of the district is not in the right hands and the LGs administration needs to intervene and bless Poonch with competent officers in all important departments. “POONCH TODAY” time and again brought into the public domain the various loopholes of the administration, but rather than setting their house in order, a few arrogant officers of the Poonch administration used unparliamentarily words against “POONCH TODAY” sitting in their office chamber. One of the senior officers, during a discussion on the journalism of “POONCH TODAY,” said, “Kya batyoon janab, bahut tension deta hai yeh paper. Chalo likhne do jo likhta hai. Mere bhi upar tak links hain.” It’s a well-known fact that this newspaper always raised issues of public and national importance, but rather than acting on the loopholes of administration projected by this newspaper, officers preferred to find ways and means to curb the voice of “POONCH TODAY” by any means, in which they failed time and again. It seems that the district administration and police only need some self-styled reporters of fake media platforms who used to sing songs of praise in their favour and work as their agents(workers) on the ground. There is no accountability in the administration, which is a cause of great concern. Will the J&K UT government take this thing in the public interest?

Are police officers posted in the Rajouri-Poonch range and the ‘Guldasta’ gang made for each other?
As usual!  Mehbooba’s affection for Pakistan was on display once more during the recently concluded T-20 world cup