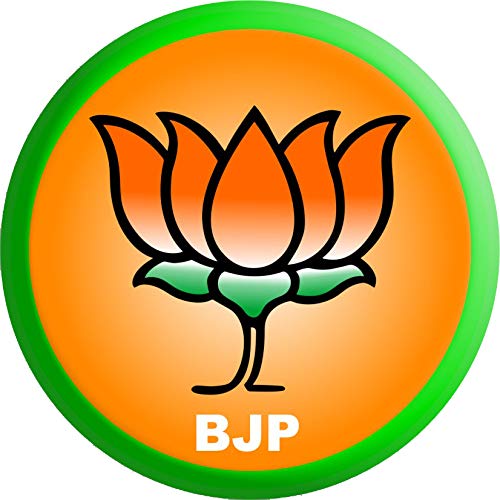 With Panchayat and Local Bodies elections due next year, assembly elections in J&K are likely to be put off

POONCH: BJP leaders have time and again hinted that the saffron party was ready to face assembly elections next year, but the ground reports that are reaching “POONCH TODAY” are saying something different. 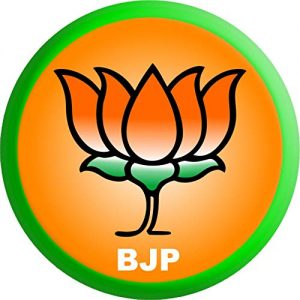 Despite launching massive campaigns on a variety of issues across the J&K UT, the BJP has reportedly decided to gauge the party’s popularity first through Panchayat and local body elections, as the BJP’s think tank is opposed to going straight to assembly elections. On one hand, senior BJP leaders are seen visiting different districts and have launched a massive public outreach campaign, but this is an attempt to gauge the public’s pulse, said sources in the BJP. Kashmir based political parties, especially the NC and PDP, have also been preparing for the coming elections, but this news may give them political unease, because the BJP think tank first wants to check the ground situation. As the country prepares for parliamentary elections in 2024, which are only a few months away, the BJP will shift its focus back to forming a government at the centre and will not take any calculated risks in J&K that could cost them parliamentary elections. Keeping J&K out of context for the time being is the new policy of the BJP as far as assembly elections are concerned, because the party wants to strengthen grass root democratic institutions first to know its popularity percentage. Political observers believe that the NC, PDP, and other Kashmir based parties may come together to fight the elections, and if that happens, then the BJP will have to fight tooth and nail to form the government. So, sensing trouble earlier, the BJP is not in favour of holding an assembly election immediately and may wait because the union government may bring some important bills of national importance and the BJP does not want to lose the 2024 parliamentary elections at the expense of forming a government in J&K. The BJP has been playing every move, keeping in mind all future political prospects, and doesn’t want to commit a mistake by allowing Kashmir based political parties to rule J&K again. For the first time in the political history of J&K, opposition parties are finding it hard to detect the political moves of the BJP, and the majority of leaders who ruled J&K for decades are seen in complete frustration. It would be interesting to see whether BJP think tanks continue to follow this latest strategy or change it in the near future.

Credibility of the Poonch administration has reached a frightening low due to reports of intensifying dishonesty
93 Infantry Brigade authorities fail to strengthen the spirit of the sports with unprofessional approach; One mismanaged hockey event mar successful Link up day celebrations