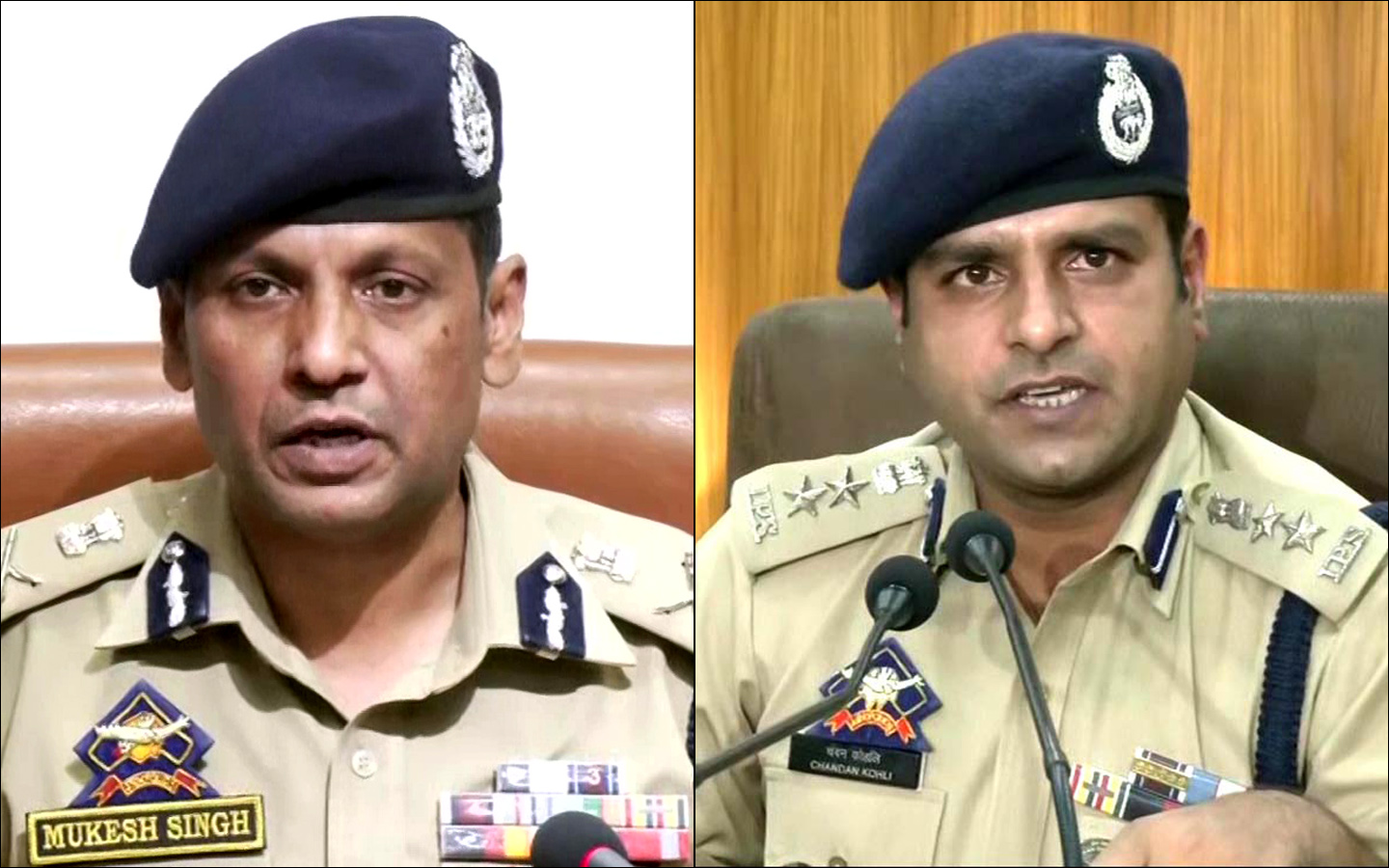 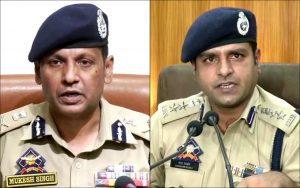 Few major events, such as the recovery of a 6.5 kg IED in February 2021 by arresting a militant with the assistance of SOG Jammu, the busting of the Hawala financing network in August this year, and solving other major crime investigations, have demonstrated that Jammu police, led from the front by SSP Jammu Chandan Kohli, whose team included SP South Mamta Sharma, SDPO South Sachit Sharma, and SHO Gandhi Nagar Pankaj Sharma, played a remarkable role in solving the two latest sensational cases, and this latest performance is another feather in the cap  of SSP Jammu Chandan Kohli. ADGP Mukesh Singh (IPS), IGP Jammu, in the presence of DIG JKS Range Vivek Gupta (IPS), narrated the whole investigation process and achievements of Jammu police before the media and also applauded Jammu police for the professionalism shown. ADGP Mukesh Singh stated in a press conference that the main goal of the dacoits was to kill Ch Nagar Singh, but when they failed, they changed their plan and engaged in dacoity.During the investigation, fifteen teams were formed and dispatched to various locations, and Jammu police solved the case of T.S. Wazir’s murder by apprehending the mastermind Amit Rana, whose real name is Harpreet Singh Khalsa and who is a resident of Digiana Jammu. During the investigation, some sensational things came to light, including the fact that nine out of ten people who were involved in dacoity at Rakesh Agarwal’s house were from Punjab, and they reportedly looted Rs 15 lakh at gunpoint. Acting swiftly. Jammu police, led by Chandan Kohli and his team, played a professional role and solved both cases in the shortest possible time. Further investigation into the case was going on up to the time of filing this report, as ADGP Mukesh Singh said that more clues were likely to come as the investigation was still in progress. It is important to mention here that during the last few years, Jammu police played a big role in taking to task all anti social elements who were involved in various types of crimes, thus ensuing a crime free Jammu to a large extent, but the latest trend in which people from Punjab are seen playing an active role in giving shape to various crimes in Jammu is a big security concern for the Jammu police. Because Punjab is a sensitive state, anti-national forces may try to disrupt the Jammu region with their foul play, and the latest incident of dacoity at Rakesh Agarwal’s house, in which nine people involved in this case are from Punjab, as stated by the ADGP in his press conference, indicates that people from outside J&K, particularly from Punjab, are eager to challenge the security scenario of the Jammu region. Meanwhile, after resolving the two sensational cases, ADGP Mukesh Singh (IPS), IGP Jammu, while taking a dig at a few media platforms for running a narrative on the collapse of the internal security system, said that the Jammu police is always vigilant and that nobody will be allowed to disturb the peaceful atmosphere of the Jammu region, and those who try to play foul in any way will be dealt with strictly according to the law of the land. As the situation in the nearby state of Punjab is not good from a security point of view, and there is every apprehension that forces inimical to peace may try to repeat such an incident again in Jammu, the intelligence grid of the Jammu police needs to be strengthened, keeping in mind the latest commission of offence at the house of a famous businessman in Jammu, scripted by a few people from Punjab. The professional approach shown by Jammu police in the timely solving of two sensational cases, under the overall supervision of SSP Jammu Chandan Kohli (IPS) has given a big setback to anti social forces who came here with the intention of scripting a big crime. ADGP Mukesh Singh (IPS), DIG Vivek Gupta (IPS) have applauded the Jammu police for their pure display of professionalism and also assured the people that the Jammu police will ensure peace prevails in the region at any cost.