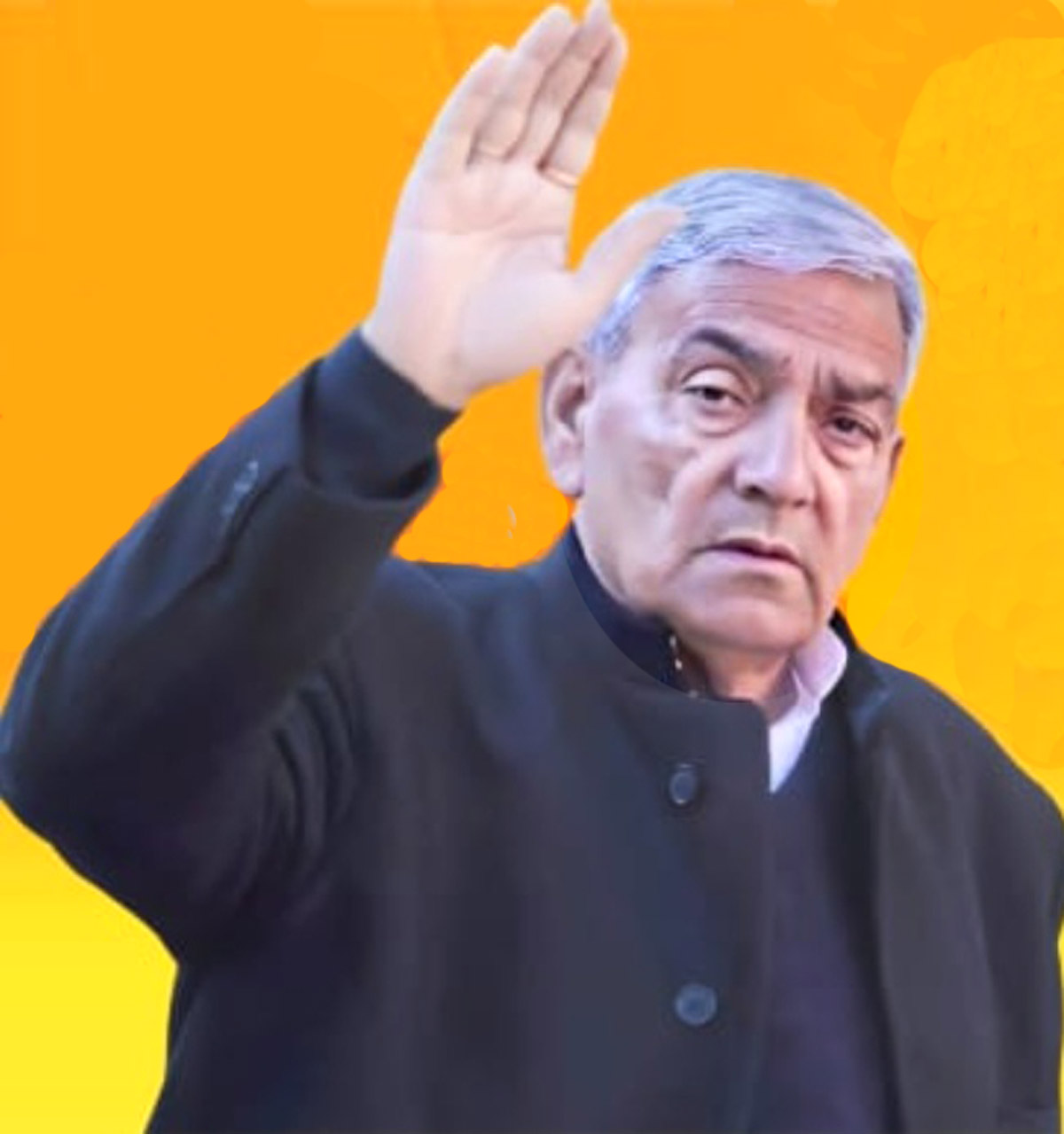 Leader of masses Late Yashpaul Sharma’s legacy unfortunately ignored by the government; Nothing on his name yet

POONCH: Real leader of masses, late Yashpaul Sharma, who remained MLC for six years and had devoted his whole life for the welfare of common masses, but his massive legacy has been ignored by the government, as till now, government has failed in naming any big project on the name of Yashpaul Sharma. 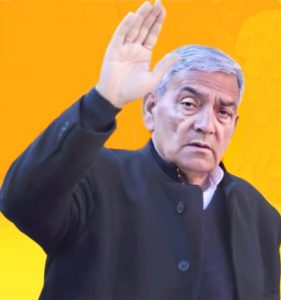 In addition to Yashpaul Sharma, there is nothing yet on the names of other eminent personalities who immensely contributed a lot in different fields for the public’s welfare silently, but as a result of the government’s ignorance, the present generation doesn’t know anything about them because their legacies were never honoured after their departure from this materialistic world. The J&K UT government ordered the naming of educational institutions after martyrs and eminent personalities a few months ago, but unfortunately, no consideration was given to the late Yashpaul Sharma, who was regarded as the most lovable, powerful political and social leader of Poonch district over the last four decades.Throughout his decades long public career, Yashpaul, being truly secular, enjoyed massive public support and was known for his massive contributions in every area of life. Yashpaul formed Poonch Municipality many times in addition to building many big religious and social projects for the welfare of society and coming generations. Despite his selfless service to the society and the nation, the J&K UT government, intentionally or unintentionally, might be due to poor feedback, has failed in naming any big project in the name of Late Yashpaul Sharma and it’s a cause of big concern. Yashpaul was not a government employee, but a tallest public and a political figure and naming nothing on his name is seen as a big disrespect to his legacy by the government. It is important to mention here that  many civil services rules don’t allow the government to name anything in favour of any government employee(In-service or a retiree) whose contribution to the society  remained in high terms in various public areas, but a few government employees, especially from the belt force, who sacrificed their lives for the nation, were honoured by the government at various places by naming of education institutions on their names. It’s sad that the nearly four decades long political and social legacy of Late Yashpaul Sharma has been ignored by the government, for unknown reasons. A high level committee needs to be formed by the government for the naming of big projects to recognise the legacy of Yashpaul Sharma, and many other eminent personalities of Poonch based on their meritorious contributions, not fake ones, and to give a positive message to the coming generations to play their role in nation building by any means. Those who worked for the welfare of every section of society and the nation deserve recognition, and those, who were seen supporting only a particular section of society while openly ignoring others and the nation deserve nothing.  Late Yashpaul Sharma, whose first death anniversary is approaching,  was a towering political and social personality of Poonch district who was loved and respected by all in the entire J&K, but by ignoring his legacy, the government unfortunately has not given justice to his four decades old, powerful legacy for the public and national  interest only.