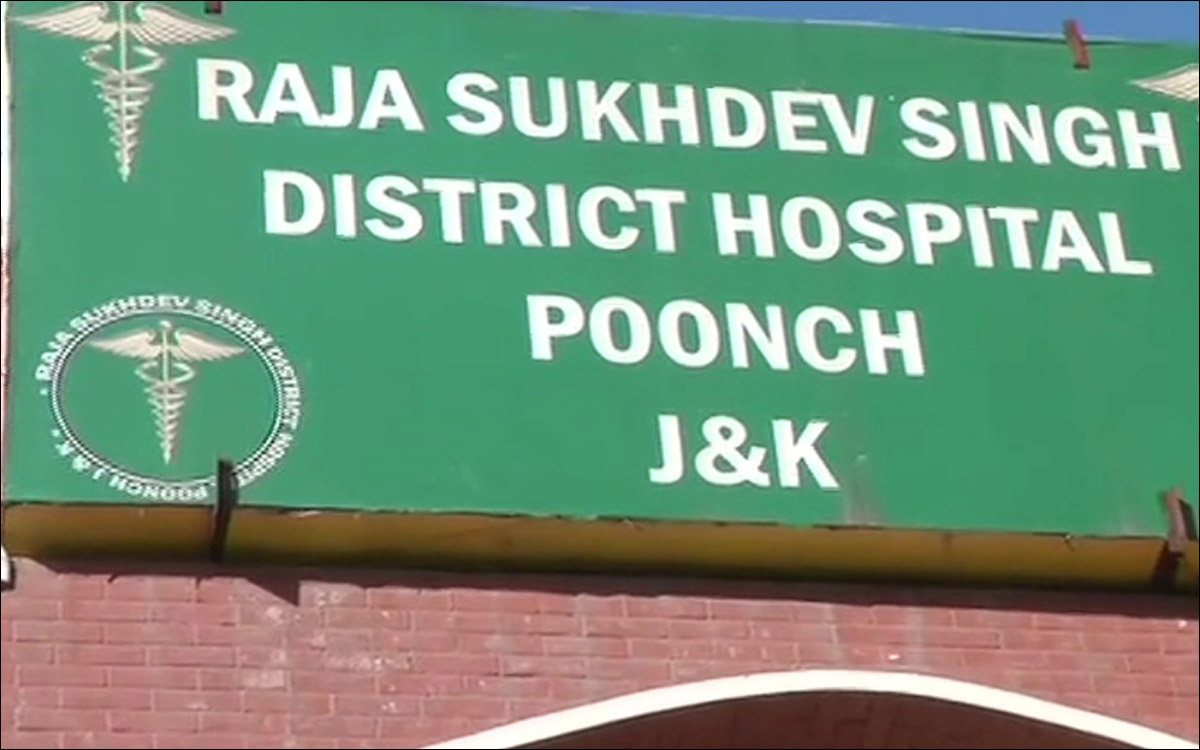 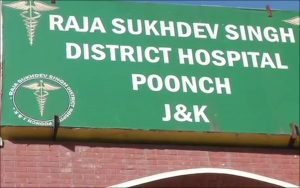 Now, another achievement has been added to the already existing list of frauds, whereby it has come to light that the CMO office is run by a blue eyed official who has controlled everything. Even the post of Accountant is being looked at by the said official, leaving the Accountant to sit idle. Moreover, a number of Nursing Orderlies(MTSs) have been enjoying their unlimited powers in the department and have become “Babus.” One of the NOs is looking after the planning section of the department. Imagine the state of affairs in the CMO office, where lower rung officials are running important business and financial affairs. It is pertinent to mention here that the CMO office remained in the limelight on account of financial irregularities during the COVID period and for other frauds including purchase of medicine by the Medical Superintendent. The government appointed an Accountant in the CMO office, but he used to mark his attendance only on biometric because he is never allowed to take over the charge of the Accountant by the blue eyed official who has controlled everything with the full blessing of CMO Poonch. The entire CMO office is being run by a single official, who has been calling the shots in every matter. When NOs are running the planning section and have become self-styled “Babus” and, on the other hand, the Accountant is not being allowed to do his job, one can  easily come to the conclusion that CMO Poonch has spoiled the system in the office. If this is the state of the CMO office, what can be expected of the Medical Superintendent’s office at Raja Sukhdev Singh Hospital and the various BMOs operating in the districts? Moreover, those officials who have strong access to the CMO office are enjoying their duties wherever they want, including attachments, by violating all the rules. According to reports, the CMO office has turned into a fish market, with a blue-eyed official and NOs calling the shorts everywhere. Director Health Services and Secretary of Health, who used to beat around the bush about better financial health management in all the districts, have adopted a questionable silence on the sorry state of affairs in the department. The CMO office is in disarray because of the wrong practices being shielded by those at the helm of affairs. A high level inquiry is needed into the matter of funding during the COVID period, purchase of medicines by earning handsome commission from companies, illegal attachments, and  on how some tainted employees are misusing their official positions and have become bosses of the entire system of CMO Office Poonch with the blessings of the top boss.

Kadaka nahi niklaya! Paharis eagerly await the Union government’s decision on ST status
Leader of masses Late Yashpaul Sharma’s legacy unfortunately ignored by the government; Nothing on his name yet