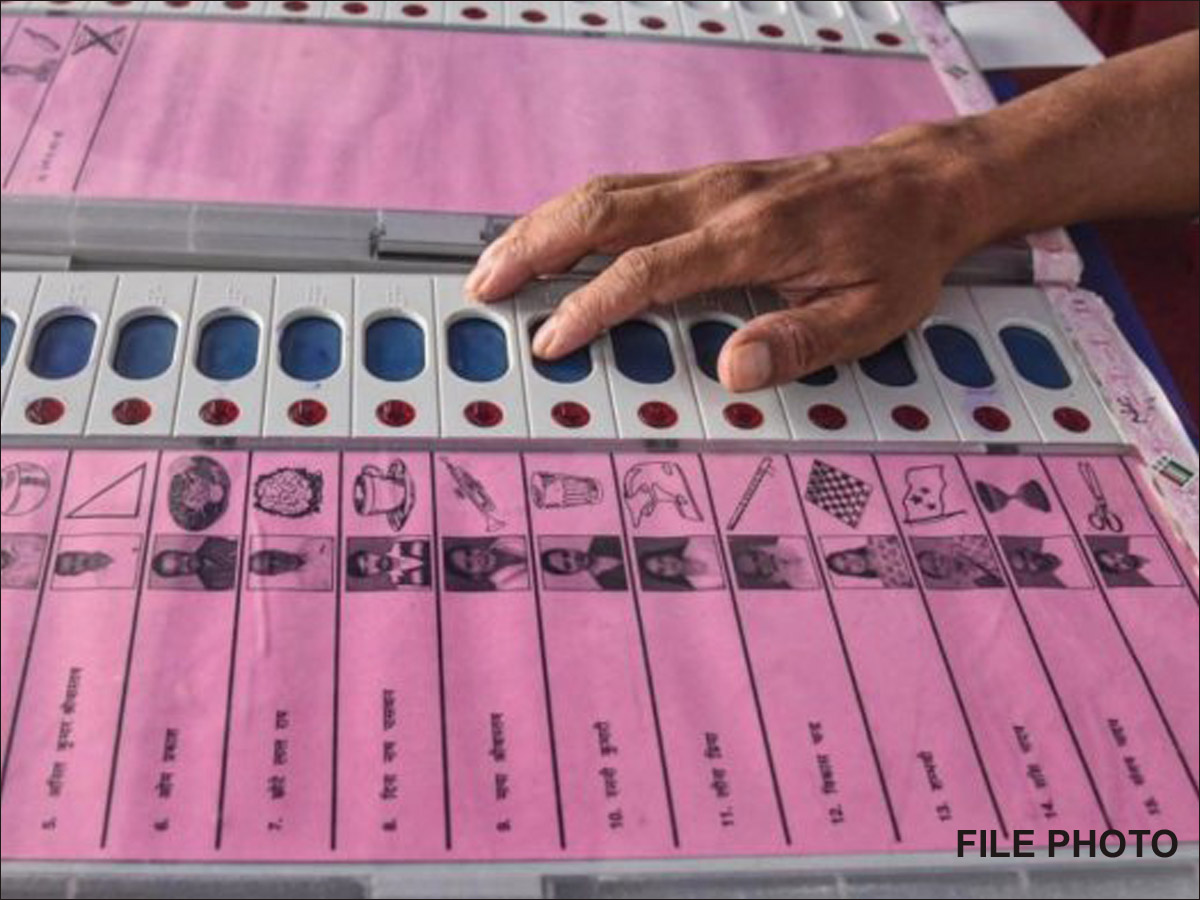 POONCH: With the reports that the government is planning to conduct Panchayat and Local bodies elections in J&K UT, several political parties have started an exercise  in advance to formulate a strategy to contest both the local elections in addition to preparing in advance for assembly elections. 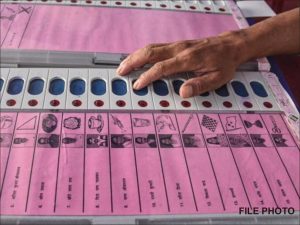 The election commission of India also convened a meeting, yesterday on 16th of January 2023 in which representatives from various political parties participated in the RVM demonstration and discussion on improving voters participation of domestic migrants using remote voting. However, in the twin border districts of Poonch and Rajouri, the cadre of the National Conference, Congress, PDP, and Apni Party is seen active, with public meetings having started at different places. Even BJP leaders are seen visiting different areas for mass contact programs. Although the date of holding such elections by the government is not clear, the tenure of local bodies and panchayats will be over towards the end of this year. But the government is reportedly keen to hold these elections earlier than the scheduled time, as reports reaching “POONCH TODAY” are saying that before conducting assembly elections, the government is keen to check the pulse of the people. On the other hand, during the core group meeting of top BJP leaders at New Delhi, senior leaders were seen directing party cadres to get ready for assembly elections in April-May 2023. The picture is not yet clear as to whether the government will go for panchayat and local bodies elections or would like to go directly for assembly elections. Whatever the political circumstances with regard to the holding of elections of any type, there are clear cut indications that the NC, PDP, and Congress  may come together to beat the BJP. NC supreme Dr Farooq Abdullah and PDP president Mehbooba Mufti were seen praising Rahul Gandhi’s “Bharat Jodo Yatra,” which is an indirect indication that, if the need arises, both of these regional parties will not hesitate to form a grand alliance to counter the BJP. In the past few days, Mehbooba Mufti has become vocal against the policies of the BJP. On the other hand, Dr. Farooq Abdullah was seen making diplomatic statements. Congress, on the other hand, is pleased with the situation in Azad’s camp, as many former Congress leaders have returned to the party following their departure from Azad’s camp. Political observers believe that the government is not very clear on holding assembly elections directly, instead, all efforts are being made to hold panchayat and local body elections first in order to get a true picture of public sentiment. Sensing this, all political parties have begun to plan for improved performance in any election, with the government expected to make an announcement in this regard sooner rather than later. However, the tenure of the panchayats and local bodies institutions is till the end of this year, and many leaders were seen criticising the government for holding elections ahead of schedule. Still, the government is not very clear about holding assembly elections earlier. There is a total difference of opinion emerging in the government and BJP camps, with the government planning for panchayat and local bodies elections, but top BJP leaders are talking about holding assembly elections first. The situation with respect to the holding of panchayat, local body, or assembly elections is likely to be clear after the budget session of parliament, said sources close to “POONCH TODAY” in the BJP camp.