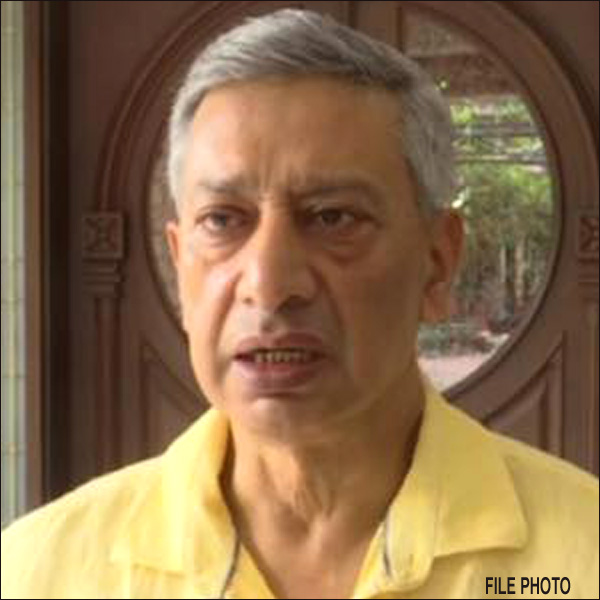 POONCH/JAMMU: Dr. S.P. Vaid, former DGP of J&K Police and a key figure in the fight against militancy in J&K, has stated that the Jammu region requires a robust security grid similar to that of Kashmir because Pakistan is desperate to disrupt the peaceful atmosphere in J&K, particularly in the Jammu region. 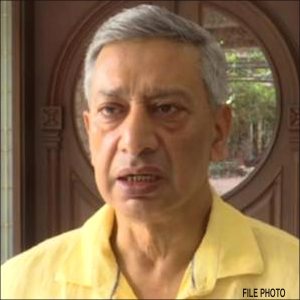 While expressing his views with a nationalist think tank on a social media platform “The Jaipur Dialogues”, he said that VDCs needed to be reactivated in sensitive pockets as they had played a big role in countering militancy. He also said that after the Balakote strike, no major action against terrorism was initiated by the government. The former DGP cautioned the security agencies that Pakistan will try to repeat such acts in the Jammu region, especially in the minority pockets, under a planned agenda of scripting conflict over the minority killings. He also said that the time has come to tackle the indoctrination of minds by Pakistan, as unless the government tackles the root cause, such things will continue to remain the same. It is pertinent to mention here that the security and intelligence grids of the police in the twin border districts of Rajouri and Poonch have remained relatively feeble over the years, because no major incidents have taken place during the last few years. But during the recent past, some terrorism related attempts were carried out in Rajouri district and also in the BG area of Poonch last year, and these are clear cut indications that Pakistan has directed its cadre to disturb the border region again, this time by changing the strategy and targeting the minorities. Even after the Dhangri incident, there was a total failure of the Rajouri police as no prompt action was taken by the police to cordon off the area by sending forces to the disturbed area. After the incident, the area was not properly sanitized, resulting in more deaths and injuries from an IED blast. Even the DGP, J&K Police, and LG, Manoj Sinha, hinted at widespread security lapses in the Rajouri district. The Home Minister of India, during his Jammu visit, also assured that those involved in this unfortunate act will be brought to justice. Despite massive indications that Pakistan intends to disrupt the Poonch and Rajouri belts again, the police intelligence grid remained feeble for reasons best known to the police’s top brass. Many incidents of terrorism have taken place in Rajouri over the last year, and still, police remained unsuccessful to strengthen the intelligence and internal security grid in the district. There are also reports that OGWs of anti national forces are active in Poonch, Rajouri Belt but have not been detected by any means, which is also a big cause for security concern. Both the districts are highly sensitive, but not placing professional officers is seen as a big clanger by the J&K government. “POONCH TODAY” in its edition of May 1, 2022, cautioned the J&K government over posting less professional officers in the region, which was taken lightly by the government, and the result was visible to all. However, in Poonch district, SSP Poonch  took some strong and professional steps in breaking the bones of anti national forces silently, but more strong steps are required in the twin border districts of Poonch and Rajouri by the security forces, in addition to strengthening the intelligence grid of the police and related intelligence agencies, to foil every design of the enemy nation to disturb the Jammu region again, particularly the minority pockets of Poonch and Rajouri. Sensing further trouble, the government has deputed 1800 CRPF personnel in the twin border districts of Poonch and Rajouri, and has also started the process of reactivating VDGs to counter the emerging signs of terrorism in the region, and this action of the government is seen in positive terms by the people. Even the former DGP Dr S.P Vaid strongly advocated reactivating VDCs and it seems that the government has accepted his advice and the security personals have started providing training to VDGs because the government is in no mood to allow the forces inimical to peace to disturb the peaceful and nationalist Poonch-Rajouri region again.