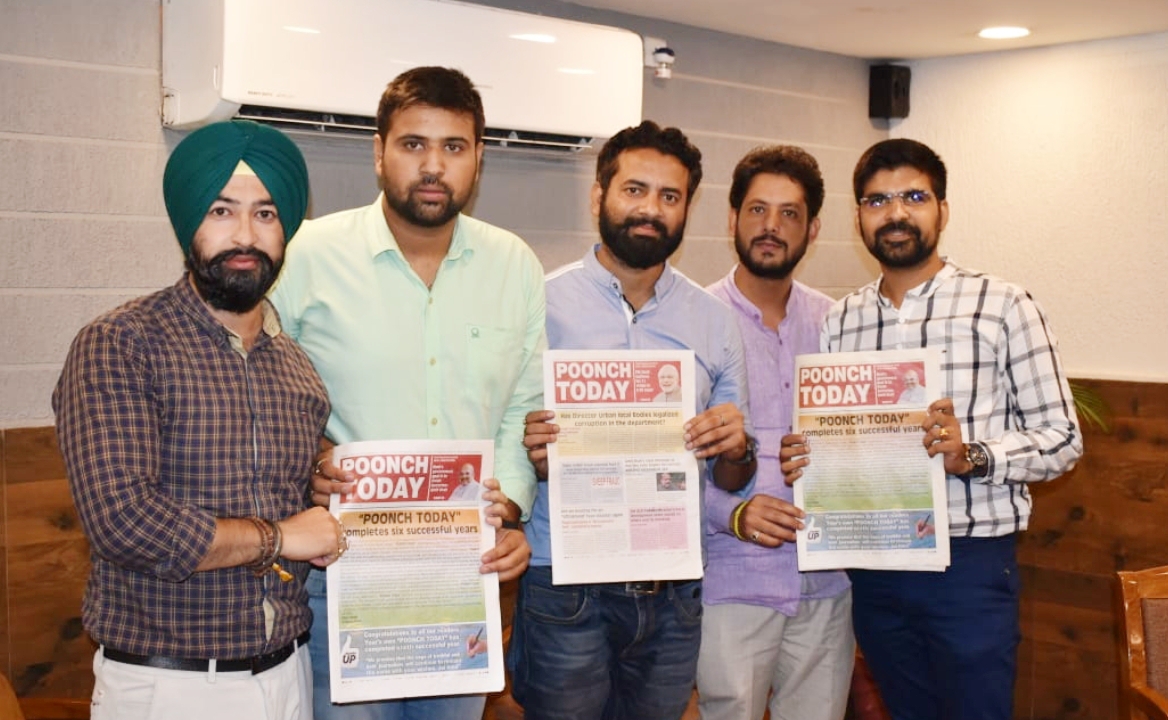 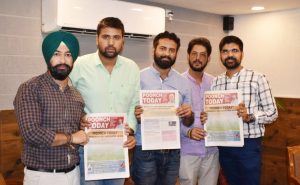 After the inauguration ceremony, Ashish Kohli lauded the role played by the Poonch Today newspaper in highlighting day to day issues of public importance in national interest. He said that the newspaper has played  a big role in Pir Panjal area and is known for its truthful and bold journalism. On the occasion. Kohli gave special tips on running portal in Jammu district. Bureau Chief Jammu Ashutosh Khanna while speaking on the occasion said that the portal will try its best to highlight important issues in public and national interest. He appealed the people of all the sections of the society to come forward and highlight their grievances through “POONCH TODAY” portal. A small get together was also organized on the occasion. Others who were present on the occasion include Varun Sharma, Harman Singh, Sumit Sharma and Research scholar Nitan Sharma.