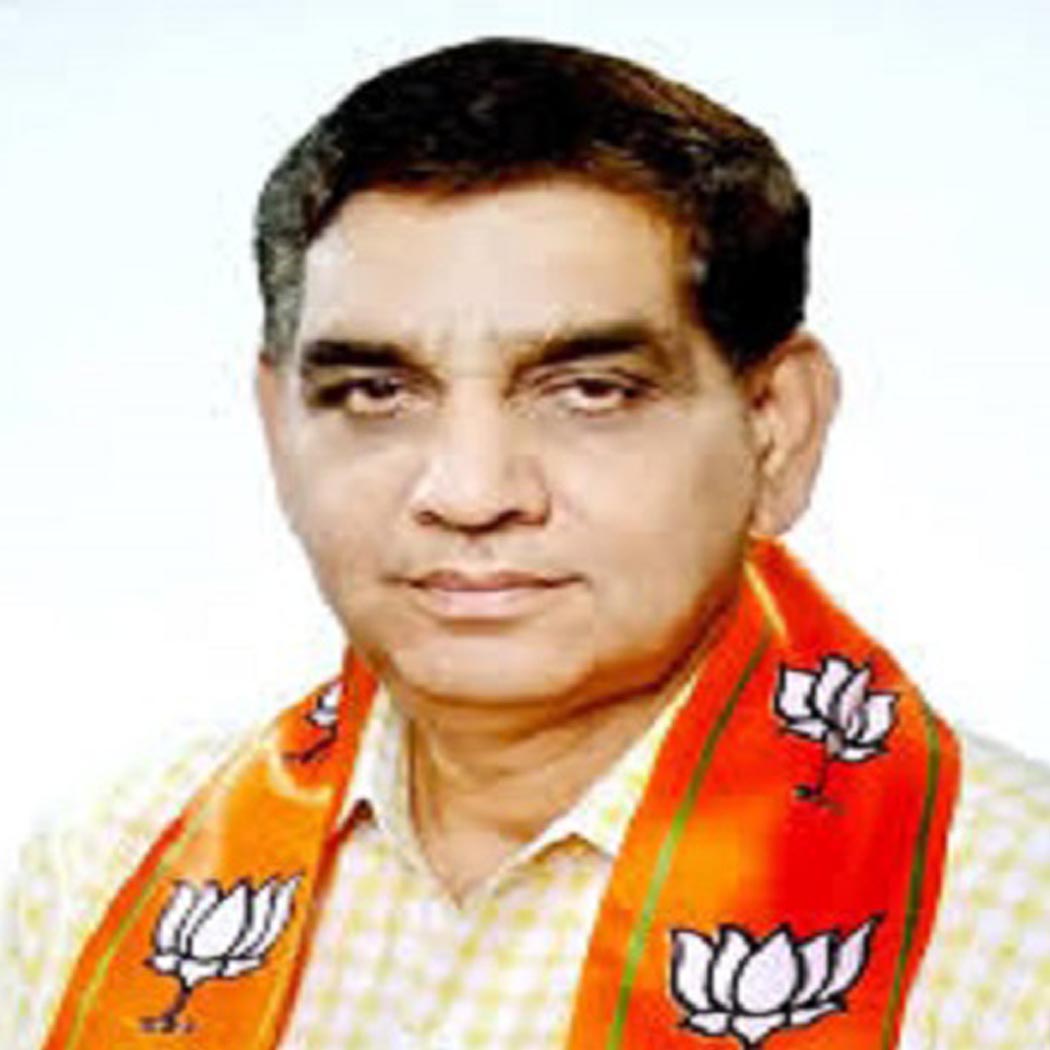 JAMMU: “Development of Jammu is  my top priority and I can go to any extent to get it done” This was stated by senior BJP leader and JMC Mayor Chander Mohan Gupta, in an exclusive chat with “POONCH TODAY”. 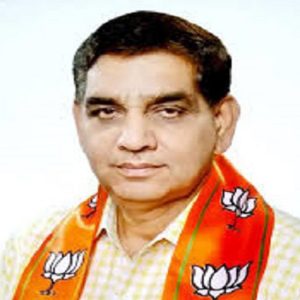 He said that Jammu remained neglected for seven decades due to step motherly treatment at the hands of Kashmiri leadership. He said that after seven decades, Jammu has got an opportunity to serve the people and BJP leadership is keen to utilize it fully. JMC Mayor said, “Under the dynamic leadership of our PM Narendra Modi Ji, Amit Shah Ji, our state president Ravinder Raina Ji, every BJP worker of J and K is keen to play a bigger role for the development of Jammu”. On developmental works in Jammu city, Chander Mohan Gupta, said, “We have formulated a bigger plan and every area will get full attention. After my taking over as JMC Mayor, many projects have completed and work on some important projects is going on”. He said that JMC will change the picture of Jammu city keeping in view of needs of 21st century. He assured that no area in Jammu will be deprived of development.