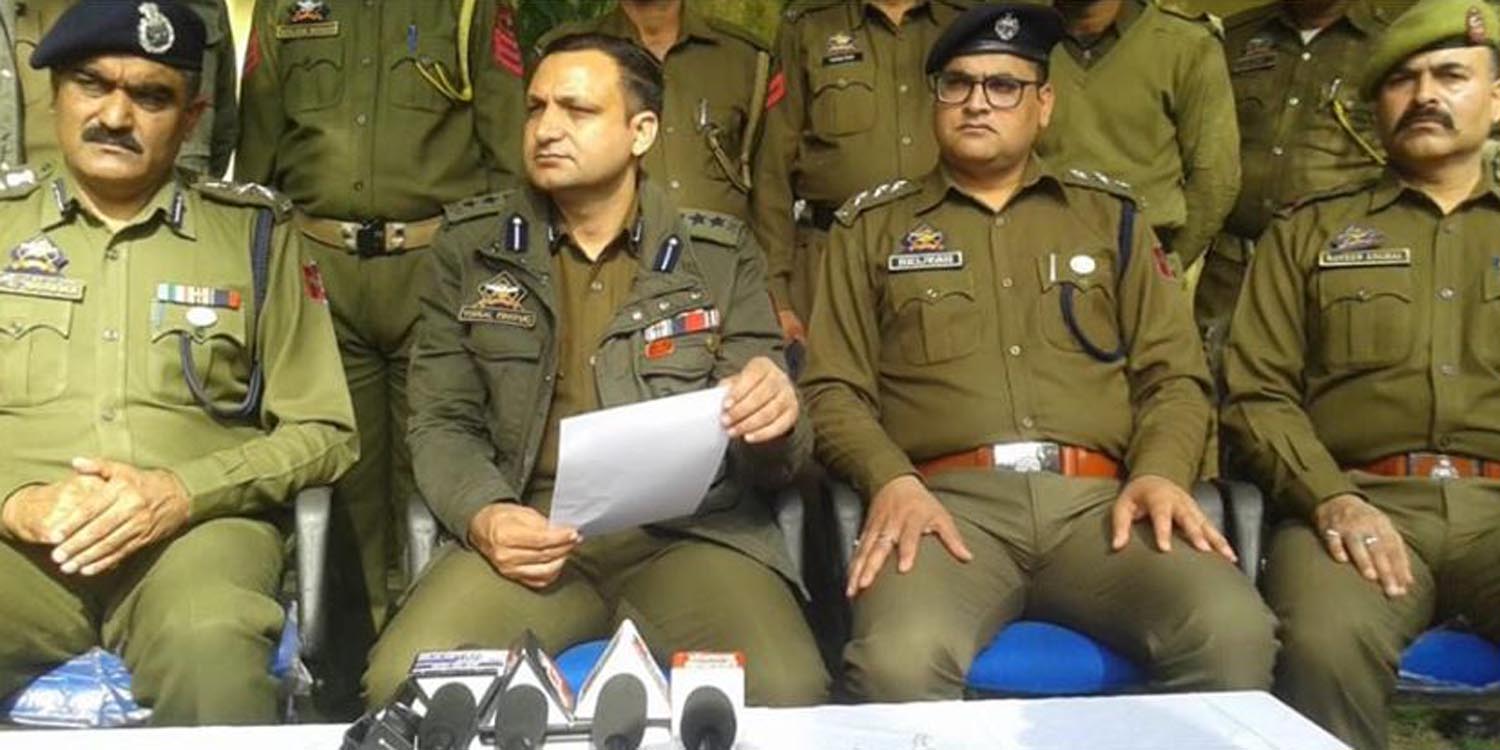 RAJOURI: In a major success,  the other day, Jammu and Kashmir police in Rajouri district have busted a gang of thieves active in Sunderbani area and recovered stolen property worth lakhs of rupees from their possession. 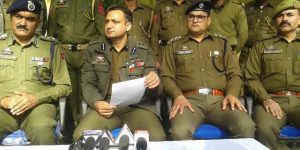 Senior Superintendent of Police Rajouri Yougal Manhas while addressing a press conference said that a case was registered in Sunderbani police station on 17 Nov in which a woman working in health department complained about theft in her house in ward 10 of town in which gold ornaments worth lakhs were found missing.

A case in FIR No. 102/2019 under relevant sections of law was registered in Sunderbani police station and a special investigation team headed by SDPO Nowshera Brijesh Sharma and SHO Sunderbani Naveen Angral under the supervision of Additional SP Nowshera Girdhari Lal Sharma was constituted which started investigation of the case and rounded up a number of suspects.

SSP Rajouri Yougal Manhas said that during questioning, a suspect namely Raja son of Tallu resident of Kangri, at present Sunderbani, confessed to his involvement in the case and also divulged names of two more accused who have been identified as Vinod Mehra son of Ashok Kumar and Rajinder Mehra son of Munshi Ram, both residents of Laman Sunderbani.

SSP added that all three accused were than interrogated by Special Investigation Team and three separate cases of thefts have been solved on their disclosure.

He added that in case FIR no 102/2019 that was registered on the complaint of a woman working in health department, four gold bangles, one Mangalsutar (neck chain), one pair of ear ring and one nose pin have been recovered.

SSP Rajouri Yougal Manhas said that total value of ornaments recovered from the accused in all three cases is about eight (8) lakh rupees.

He further said that during investigation, two juveniles (name withheld) have also been found involved in the crime of thefts who shall be produced before the competent court designated under juvenile justice act and legal process has been initiated against duo.

SSP Rajouri Yougal Manhas said that the modus operandi of the gang was to target those houses which remain locked during day times as both husband wife are government employees or involved in business which requires them to remain out of their house and the children remain in schools.