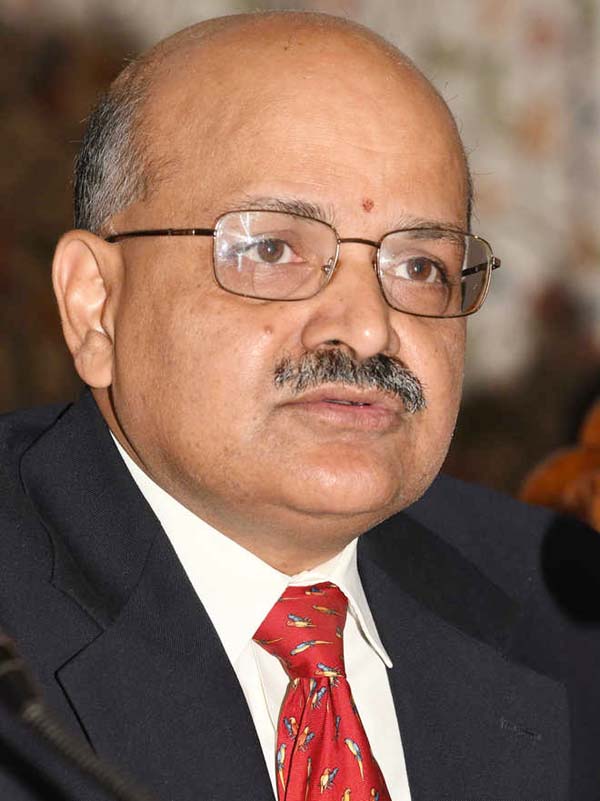 JAMMU: Government of Union Territory of Jammu and Kashmir has taken cognizance of “POONCH TODAY” story which was published on December, 01, 2019 with the title “Influential faculty members enjoying overstay in Women Gandhi Nagar and GGM Science colleges. Favourite places for bureaucrat’s close relatives”. 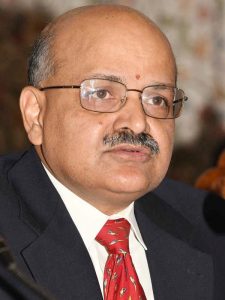 In that story, it was published in detail that how few influential faculty members were staying in both the colleges for last more than five to ten years due to political and bureaucratic support.  Transfer of Associate and Assistant Professors has remained a  routine affair in Higher Education Department, but looking at the state of affairs in both these two high profile colleges of Jammu city, it seems that no body in the corridors of power collected guts to transfer these blue eyed staff members. Some renowned bureaucrats in J&K UT administration managed posting of their close relatives in these two colleges over the years.  Having backing of powerful bureaucrats, both in civil and Police administration, few faculty members made these colleges as their personal property as they knew that no body had guts to shift them out of these colleges and if any body dares to shift them out,   their handlers were there to protect them or to provide them another suitable posting within Jammu or near by Jammu.  Whereas, those faculty members of higher education department, who were having no strong backing, were given tough postings in far flung districts of J&K over the years. It is pertinent to mention here that as on December 01, 2019, in Women Gandhi Nagar college, 07 number of  faculty members in Botany stream completed more than five years of stay. Similarly, 12 faculty members in Chemistry, 01 in Economics, 03 in Education, 07 in English, 02 in EVS, 01 in Food Science, 01 in Geography, 02 in Hindi, 06 in Home Science, 04 in Mathematics, 01 in Physics, 01 in Pol Science, 01 in Psychology, 01 in Punjabi, 02 in Sanskrit, 01 in Sociology, 01 in Statistics and 06 in Zoology stream completed more than 5 to 8 years of stay. However in GGM Science College, 05 Number of faculty members in English stream are overstayed. Similarly, 13 in Physics stream, 14 in Chemistry stream, 03 in Mathematics, 07 in Botany, 07 in Zoology, 02 in Geology, 02 in Electronics and 02 in BCA completed more than five years of stay.  Chief Secretary J&K, the other day, clearly directed all departments to ensure that no official should overstays on any post and in any department. CS also directed that Transfer policy of 2010 should be implemented strongly as it will reduce corruption in government departments.

As the issue of overstayed staff in various departments remained much talked about issue, but government never took this issue on priority. Exclusively published by “POONCH TODAY” on December, 01  2019 that hundreds of Associate and Assistant Professors were enjoying overstay in GGM Science College and Women Gandhi Nagar college and this story opened the eyes of government and this led to Chief Secretary directing all the departments to follow transfer policy.  Will Commissioner/Secretary Higher Education act on Chief Secretary’s direction on rotating overstayed staff or Will he prefer to remain silent? Only time will tell.

Not CPO Rajouri but AD Planning was given full control over all departments; AD admits, “I am powerful”
Strong voices emerging from Poonch and Rajouri in  support of CAA, NRC and NPR;Locals said, “We will support every decision of national interest”