Latest News
Mishandling of power! Pleasing top bosses by gruelling individuals without investigation has become a new mantra of the Poonch Police; DGP’s intervention  needed93 Infantry Brigade authorities fail to strengthen the spirit of the sports with unprofessional approach; One mismanaged hockey event mar successful Link up day celebrationsWith Panchayat and Local Bodies elections due next year, assembly elections in J&K are likely to be put offCredibility of the Poonch administration has reached a frightening low due to reports of intensifying dishonestyPUBLIC NOTICE “POONCH TODAY” bold journalism is totally based on an impartial and investigative nature
Question mark on Police as car carrying illicit liquor passes through various nakas  reached Mendhar – Poonch Today 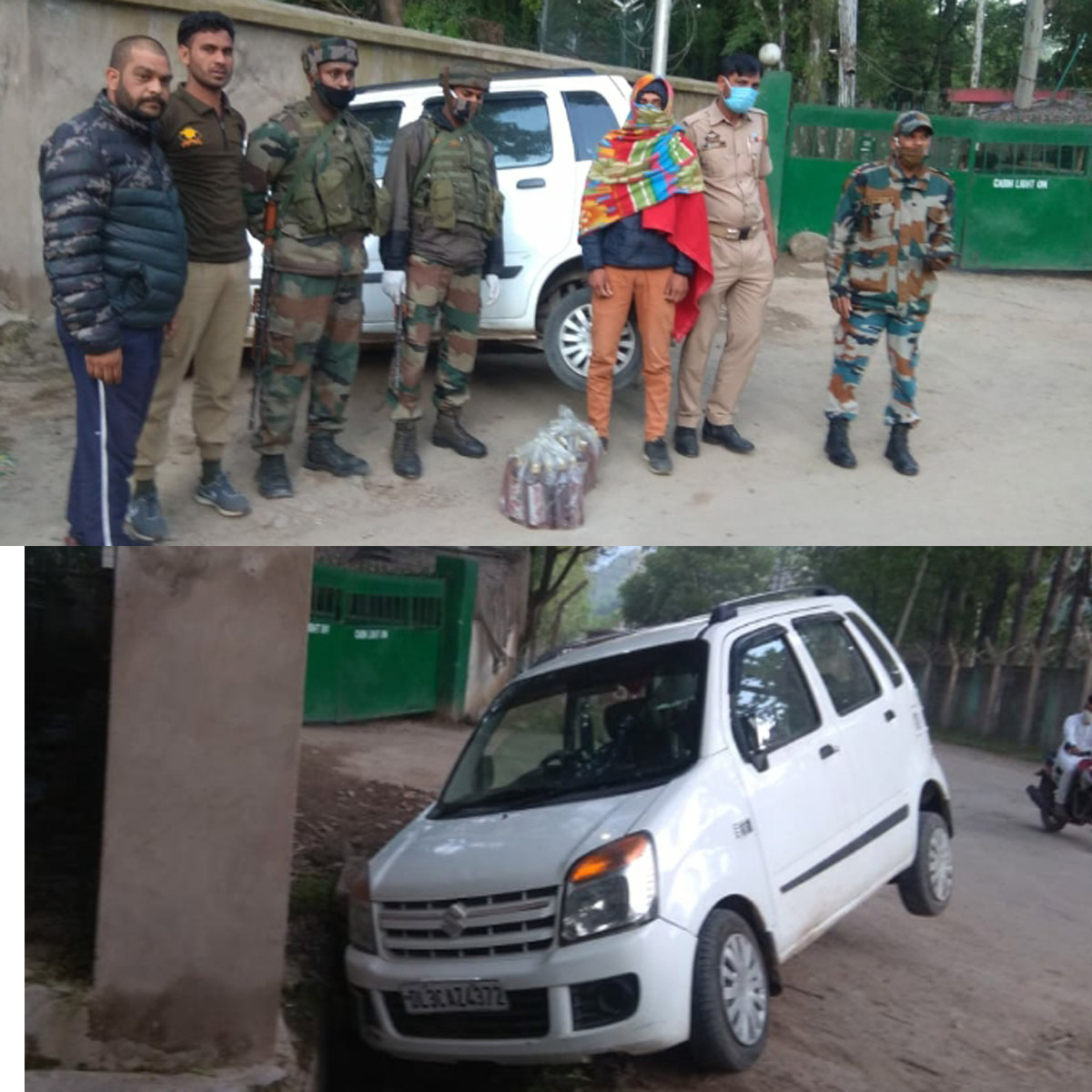 POONCH: During the ongoing COVID- 19 lockdown, J&K Police has played a big role in ensuring proper lockdown in various districts of the J&K UT, but, a car carrying 160 bottles of illicit liquor managed to enter into Mendhar town and shocking fact was that the said car reportedly came from Punjab and passed through three districts starting from Kathua, Jammu, Rajouri and reached Mendhar in Poonch district. 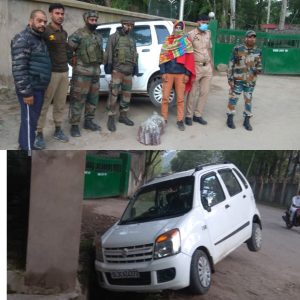 It is pertinent to mention here that Poonch police claims that large number of nakas have been laid in different parts of the district, but how this car carrying illicit liquor was allowed to pass from different Police nakas and this has raised a question mark, especially on Mendhar Police. The biggest question arises here is that how this car crossed the main naka at Bhimber Gali and was not captured by police. Reportedly, when the car was given the signal by Army authorities to stop, sensing trouble, the driver hit the car outside Army unit in Mendhar and the driver was taken under control by Army and handed over to Mendhar police. It’s a big question mark on Mendhar Police as it seems that the concerned Police officer failed to ensure proper checking at BG and remaining nakas on way to Mendhar. Sources said that FIR has been registered under Excise Act and investigation has started into the matter.