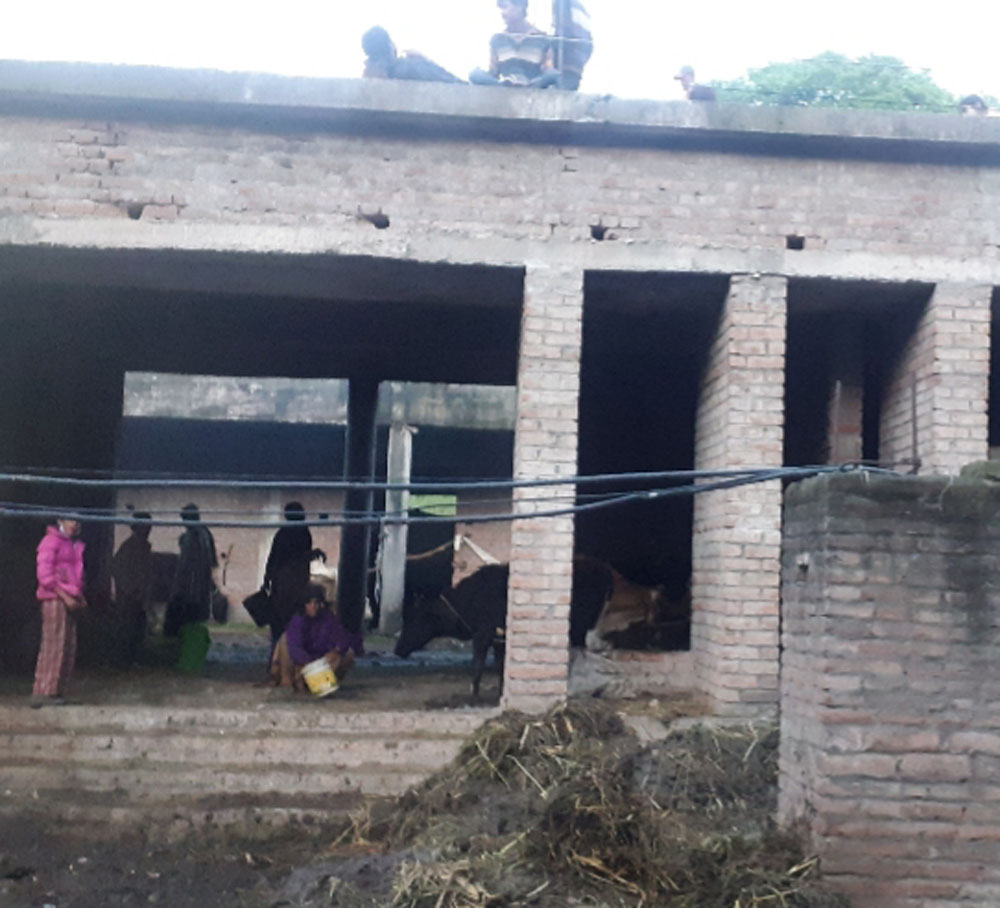 POONCH: Although, there are many anecdotes of various inefficiencies of Poonch district administration and in that long list, another inefficiency has been added and this is related  to capturing of an under construction and disputed government building of agriculture department, the work on which was started long and still not completed, but the silence of Poonch administration in dealing with the issue has forced the mohalla residents to come openly and questioning the attitude of administration and also fear security threat due to the presence of unknown persons in that building which is located on airfield road. 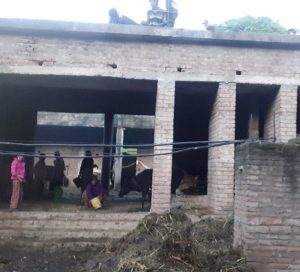 Shocking is that the said building is just 100 mtrs away from the office of SSP Poonch and Deputy Commissioner Poonch and few mtrs away from Army installations. Locals alleged that the said building has become a cattle shed and they don’t know how many people are living inside the building. They also alleged that since Army installations are near the building, so there is an every apprehension of security threat. Moreover, SSP Poonch and DC Poonch use this road frequently, but reportedly, have not taken interest in solving the issue. Locals of the area have government to intervene and direct the local administration to look into the issue and vacate the building from illegal occupants, besides completing its pending work for government use.