Latest News
Mishandling of power! Pleasing top bosses by gruelling individuals without investigation has become a new mantra of the Poonch Police; DGP’s intervention  needed93 Infantry Brigade authorities fail to strengthen the spirit of the sports with unprofessional approach; One mismanaged hockey event mar successful Link up day celebrationsWith Panchayat and Local Bodies elections due next year, assembly elections in J&K are likely to be put offCredibility of the Poonch administration has reached a frightening low due to reports of intensifying dishonestyPUBLIC NOTICE “POONCH TODAY” bold journalism is totally based on an impartial and investigative nature
UMEED welfare society thanks LG J&K for Hockey Astroturf at Poonch – Poonch Today 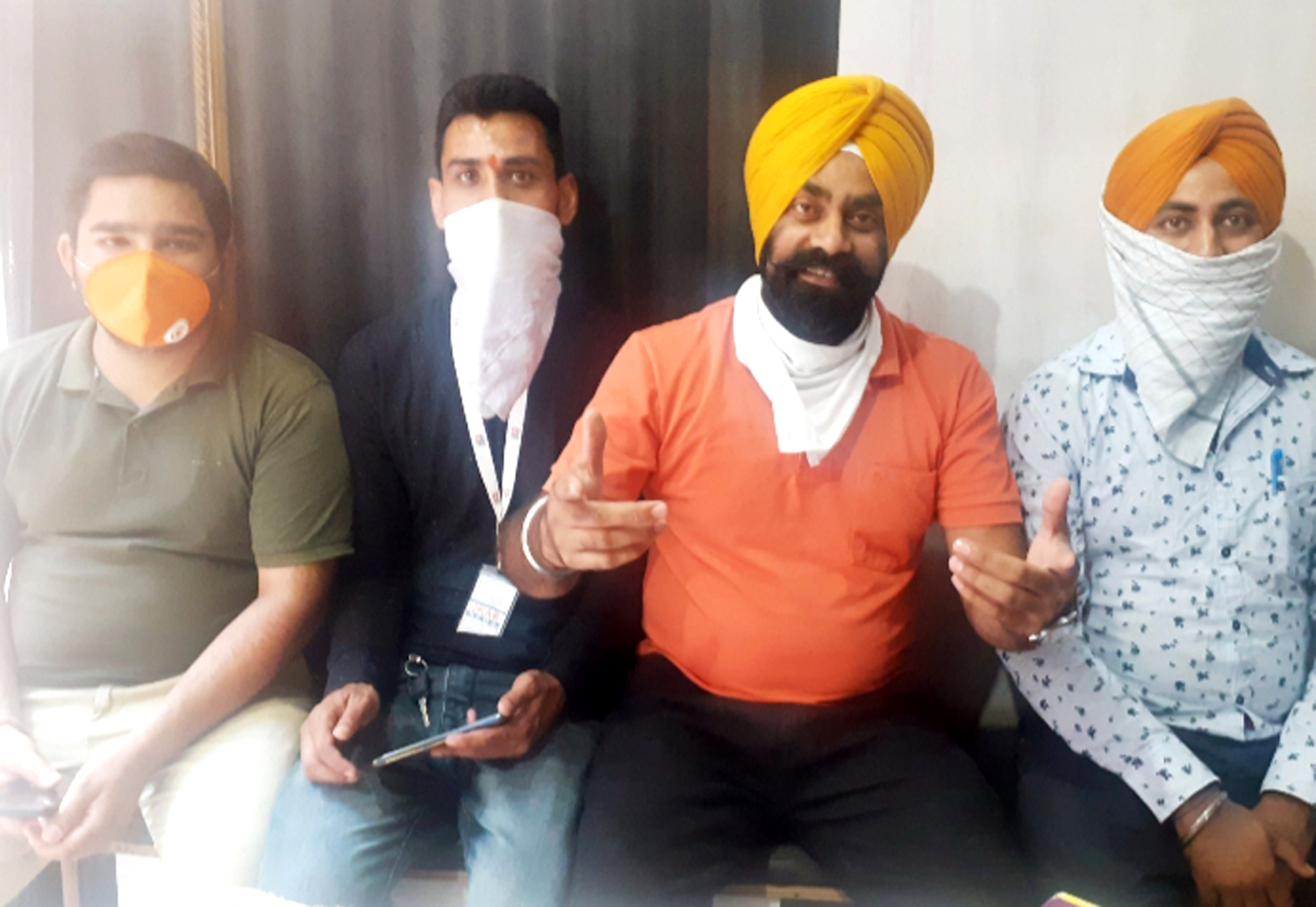 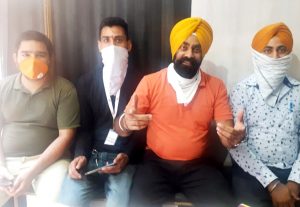 Talking to media, chairman of the society, Dr Sukhwinder Singh said that it’s a big gift to the people of Poonch, because Poonch hockey has performed well for three decades and it’s a prize of hard work of Poonch hockey. Appreciating Director General YSS Dr Salim-Ur-Rehman and Deputy Commissioner Poonch Rahul Yadav, for implementing the vision of Lieutenant Governor on ground, Dr Sukhwinder said that both the IAS officers have considered merit of Poonch hockey and blessed young hockey players of Poonch with this international standard hockey turf. Dr Sukhwinder, said, “Our LG Murmu sir is visionary man and by providing turf to this border area, he has shown a great gesture which we cannot forget entire life. Due to this turf, I am sure that Ponch hockey is all set to produce national and international players. I saw many youngsters performing well under the guidance of young NIS Hockey Coach Matinder Pal Singh and other young coaches and I can say that the future of  Hockey Poonch is very strong”. He further said that Hockey Poonch had won prestigious J&K UT championship early this year and this shows hat how much talent Poonch hockey has and now after getting this turf, hockey in this border district will excel at national and international level under the guidance of Hockey India and Hockey J&K. .