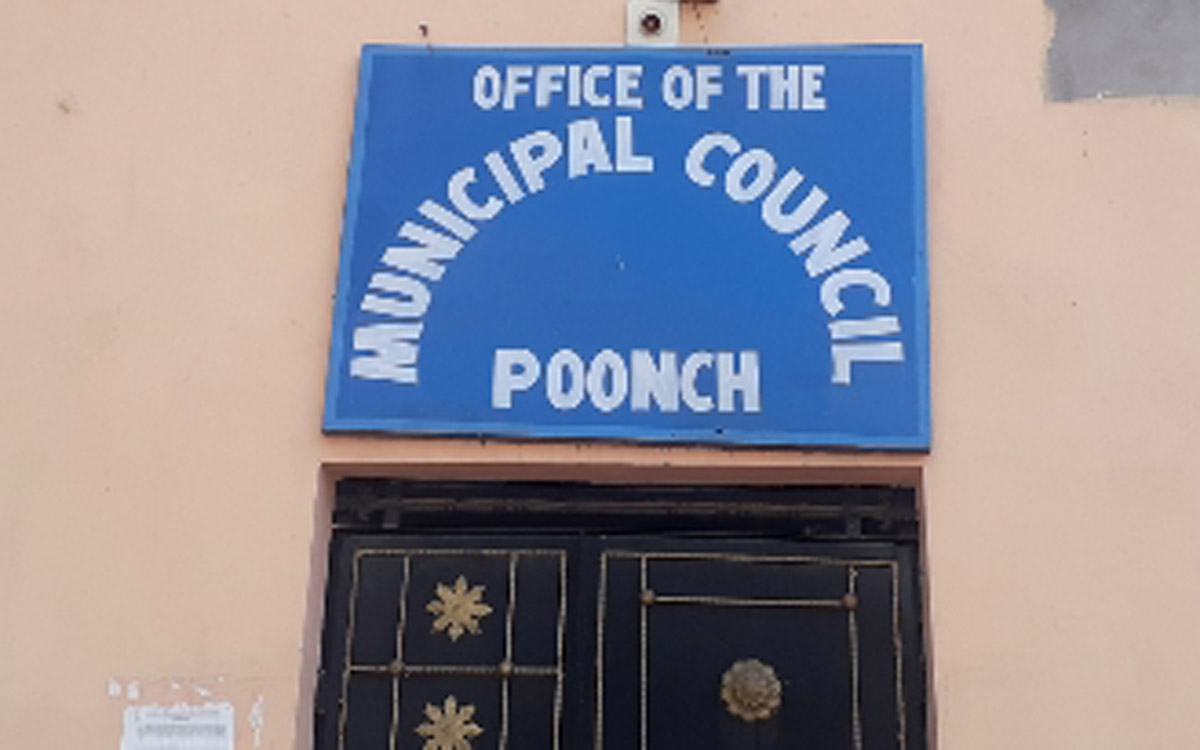 POONCH: On 1st October 2018, “POONCH TODAY” published a story with the title, “Should people expect “Blue Moon” from the next Municipality?” in which it was described in detail that people of Poonch should not expect “Blue Moon” because majority of contesting candidates have no experience of initiating developmental activities  and the facts projected by this newspaper proved 100% true as few days back, during an interview with a local reporter, President Municipal Council Poonch, candidly admitted that he has failed to carry on developmental works because of shortage of funds and poor cooperation from administration. 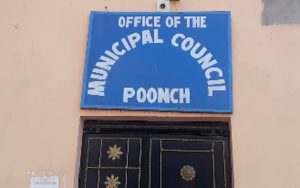 UMEED welfare society thanks LG J&K for Hockey Astroturf at Poonch
Are DDC members more worried about their salary and protocol than public service?