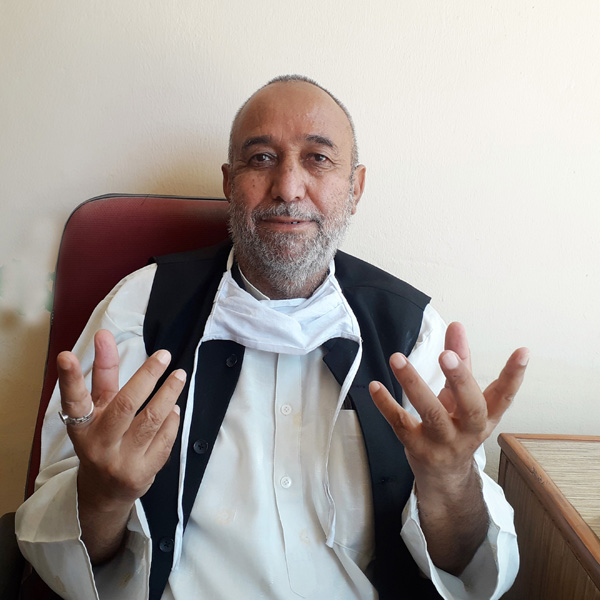 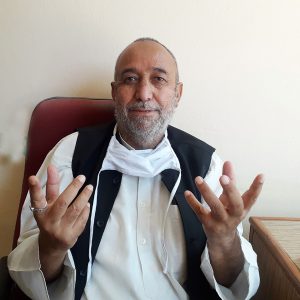 In a statement issued here, Advocate Zaman said that Poonch Hockey is famous in entire J&K due to its exceptional talent. He said  hockey turf has remained a big demand of Poonch hockey players and finally government has accepted it.  Advocate Zaman, said, “Few days ago, I visited the site of project and  felt happy to see huge progress going on.  I am sure that the students of Boys Hr. Sec School are lucky to get this international standard hockey turf. On one hand, students of this school will get huge benefit and on the other hand, hockey players of other clubs of Poonch will be benefited a lot” added “I think, boys Hr. Sec school is the right place for the hockey astroturf keeping in view of the bright prospects of future generations of this school in particular and hockey players in general.” Advocate Zaman, further said that after the completion of this project, this ground may hoist national and international matches and if this happens, entire Poonch will be benefited a lot and it will attract youngsters towards sports, rather than drugs. Advocate Zaman also thanked LG J&K, DG Sports, DC Poonch and Hockey J&K for sanctioning this project in the premises of Govt Model Boys Hr. Sec School Poonch.