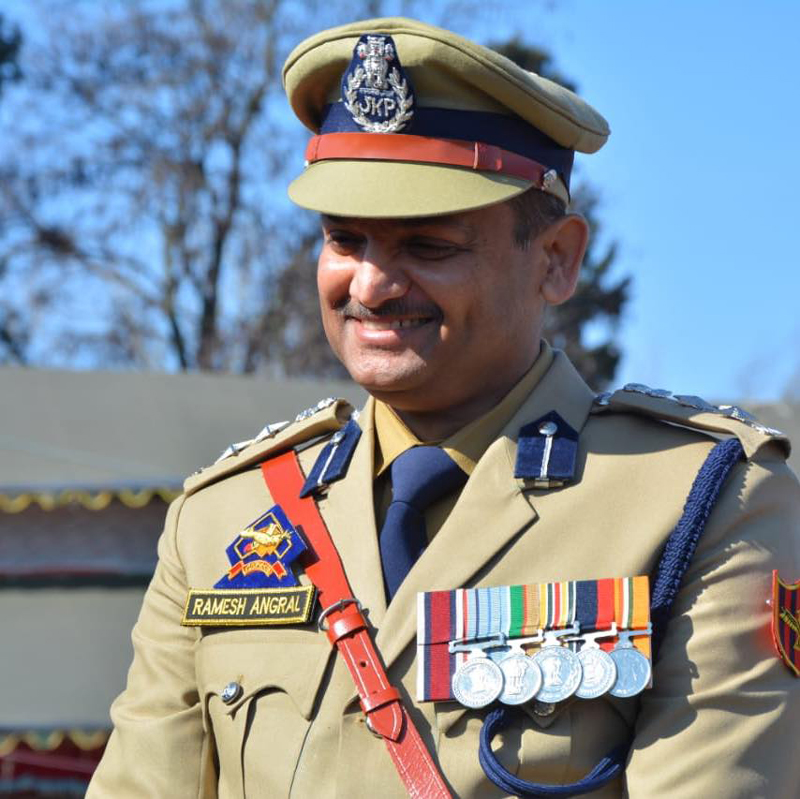 POONCH: Although, J&K Police has  played  a big role in entire J&K UT during COVID-19  crisis, but at the same time, the country’s elite force was also facing challenges from different sides. 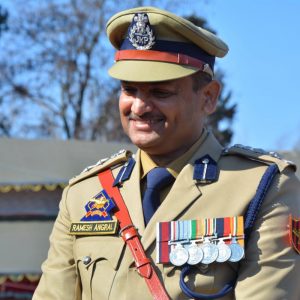 Especially, in  sensitive districts like Poonch and Rajouri, Police did well. Poonch district, which is always considered as a sensitive district from different points of view, remained peaceful during the last two challenging months. Abrogation of Art 370 anniversary, Holy festival of Eid, Shri Budha Amarnath yatra, Rakhsha Bandhan festival, Independence day, emerging of sensitive situation due to a viral video against a particular community, tackling flood like situation at different places and Moharrum procession, Poonch Police has managed everything by playing at front foot and as a result, people copperated with the Police and civil administration and everything went peaceful under the supervision of SSP Poonch Ramesh Angral and DC Poonch Rahul Yadav. Purely in a professional manner, SSP Poonch Ramesh Angral and his entire team of Poonch Police remained active through out the last two months and as a result of hard efforts of Police, Poonch, remained peaceful. Whereas in Rajouri district, the same strategy was adopted by SSP Rajouri Chandan Kohli and his entire team, that resulted in continuous peace. It is worthwhile to mention here that the solid foundation for peace in both the districts was earlier laid by former SSP Rajouri Yougal Manhas and former SSP Poonch Rajiv Pandey, as many public friendly and professional initiatives were taken by both the officers with a farsighted eye on establishment of everlasting peace, in addition of waging war against drugs, that led to winning of public confidence by Police in both the districts. Few months ago, when Poonch was started witnessing drugs related incidents, SSP Poonch Ramesh Angral and entire machinery of Police did well by taking strong steps against drugs and due to the hard efforts of Police, Poonch has not witnessed any drug related death during the last few months. In both the district of Poonch and Rajouri, Police played  a big role over the last few months under the close supervision of DIG Rajouri Poonch Vivek Gupta, who is considered as a tactful officer in Police circles. With active coordination engineering of SSP Poonch Ramesh Angral with civil society, youth of Poonch and civil administration, peace has become a routine affair in Poonch district