Latest News
Mishandling of power! Pleasing top bosses by gruelling individuals without investigation has become a new mantra of the Poonch Police; DGP’s intervention  needed93 Infantry Brigade authorities fail to strengthen the spirit of the sports with unprofessional approach; One mismanaged hockey event mar successful Link up day celebrationsWith Panchayat and Local Bodies elections due next year, assembly elections in J&K are likely to be put offCredibility of the Poonch administration has reached a frightening low due to reports of intensifying dishonestyPUBLIC NOTICE “POONCH TODAY” bold journalism is totally based on an impartial and investigative nature
Nepotism culture in J&K Police is a threat on the reputation of country’s elite force; Meritorious officers should be rewarded well – Poonch Today 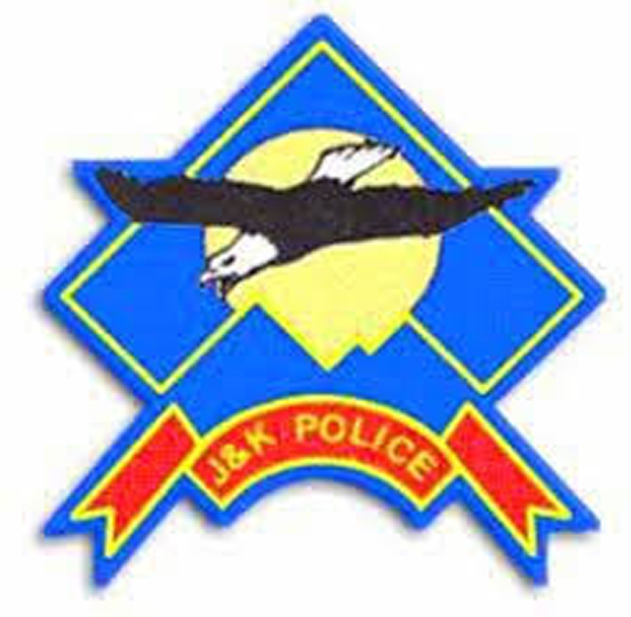 Nepotism culture in J&K Police is a threat on the reputation of country’s elite force; Meritorious officers should be rewarded well

POONCH: Already reported by “POONCH TODAY” number of times that due to alleged Nepotism culture during transfer of Police Officers, credibility of J&K Police suffers in the eyes of common man. From the last few years, openly rejecting merit while transferring officers of J&K Police has become a fashion and those involved in this unhealthy practice seems to have taken everything for granted. 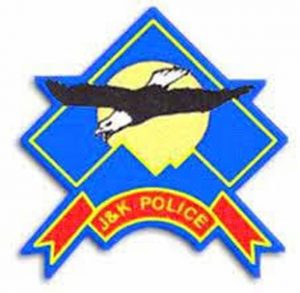 They have not realized the fact that such unhealthy practice of nepotism would result in bad effect on the glorified history of J&K Police. The issue of corruption and nepotism in the transfer of Dy.SsP and other officers remained most debatable topic few months ago in the meeting of top brass of J&K BJP and a consensus was made secretly among top BJP brass of J&K UT to highlight this matter with Union Home Minister Amit Shah, in addition of recommending changes in top brass, but after the outbreak of Corona, BJP leadership decided to  wait for some time. But, in between, many more Dy.SsP were transferred and in few lists, some  Police officers having strong links with top brass got adjusted on plum postings. The issue of rejecting merit while transferring of Dy.SsP and above ranked officers was projected by “POONCH TODAY” time and again, but those sitting at the helm took everything lightly. But better late than never as Lieutenant Governor Manoj Sinha has reportedly expressed his displeasure on the issue of alleged nepotism and corruption culture and directed the home department to keep the transfer list of DySsP in abeyance and by this action, fingers are bound to be raised on the credibility of top brass of J&K Police over the issue of ignoring merit. Few DySsP, who performed exceptionally well over the years have been sidelined again. A majestic Dy.SP posted in a posh area of Jammu, who played a pure professional role and raised the credibility of J&K Police with his policing was shifted to an insignificant location. Meanwhile, a blue eyed Dy.Sp who managed few successful SDPOs ship, again got prize postings in Jammu city due to the influence of his close relative, who is also a Police officer and known for bad track record and was indicted in  a big enquiry, but had strong links in top brass. Another Police officer, working in a  mountainous district was rewarded on plum posting due to alleged nepotism culture. Similarly, a young Dy.SP who earlier faced death like situation after huge crowd attacked him with sharp edged weapons in a mountainous district after the abrogation of Art 370, while performing his professional duties, was badly injured and shifted to GMC Jammu, has been ignored again. The said Dy.SP despite keeping flag of J&K Police in high esteem has not been rewarded well. Similarly, at Inspectors level, few Police officers, who have no strong links in top brass and finding themselves no where as far as getting good postings is concerned to raise their professional level. Few Dy.SsP, who are known for wrong practices, but having strong links in top brass always get good postings. Recently, few Police officers with doubtful credentials were transferred in Jammu city to plum postings and this issue is also in limelight in Police circles of Jammu. There are many Police officers posted in different districts who are known for their meritorious service, but are not getting reward and this thing is lowering their desire to work more professionally. This issue, if not tackled properly, will have a lasting impact on the integrity of those Police officer who always play with the fire to keep the glory of J&K Police in high esteem. LGs intervention into this matter seems to be a silver lining in dark cloud hovering over the reputation of country’s elite force over nepotism culture and it would be better if merit emerges victorious in every kind of transfer in J&K Police. During the tough times, J&K Police has always played a big role in J&K and  is considered as country’s elite force and to save its reputation from getting bad on alleged nepotism culture, more steps needed from government to save its reputation in the eyes of meritorious Police officers and common man.

Those demanding restoration of special status are day dreaming like “Mungeri Lal”; GUPKAR declaration is just a shot in the air
DM Jammu orders strict enforcement of ban on use of polythene