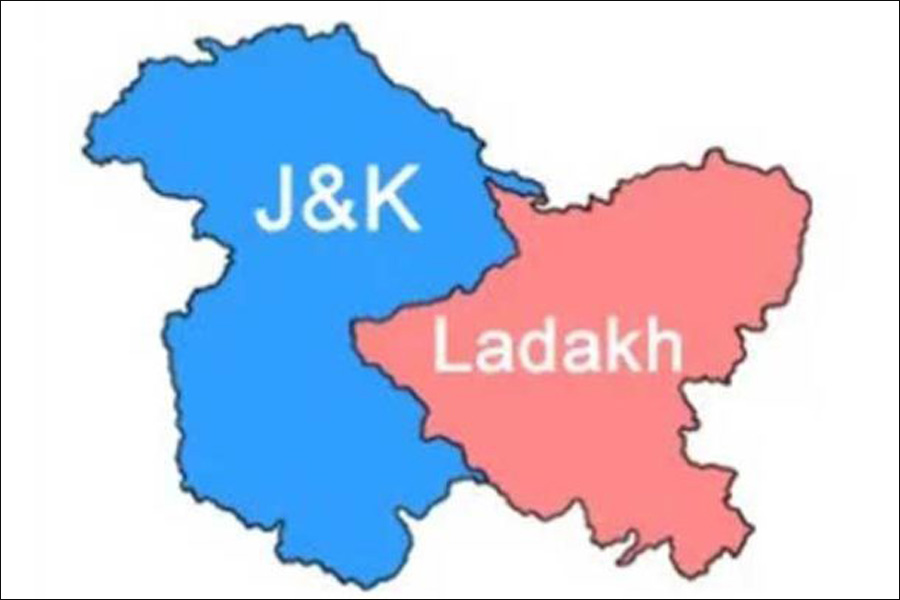 Those demanding restoration of special status are day dreaming like “Mungeri Lal”; GUPKAR declaration is just a shot in the air

POONCH: It’s a crystal clear fact that few political parties, after remaining at the helm of affairs in J&K, scripted many scams in addition of regular blackmailing New Delhi on one pretext or another and also took everything for granted, but now are facing uncertainty about their political future. 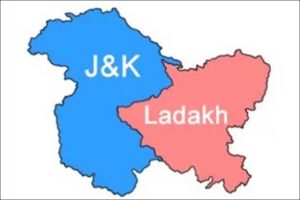 The most secretly and professionally done operation “Abrogation of Article 370” by the duo of Modi and Shah was an eye opener and shocking experience for many leaders who always thought of J&K as their ancestors property and looted state exchequer like anything. These leaders always projected themselves as sultans of J&K and always behaved like Monarch. Those leaders, who took everything for granted for several decades, are now unable to digest their present state of affairs and latest episode of an IAS officer, who also left service with an aim of becoming a popular voice of Kashmir, finally ended up in frustration and resigned from his party. However, the other day, Chief Secretary, J&K, stated that political class of J&K played havoc over the years and there was a scam everywhere. He also said that entire erstwhile state of J&K was broken from inside due to corruption everywhere. The statement of Chief Secretary, few days back, is a clear indication that J&K is not going to get its special status back in next few years as government of India is keen to bring J&K on path of peace and development first. Last year, former Governor J&K Satya Pal Malik also said in a similar tune that few political leaders of J&K looted everything over the years and never gave justice to  common man. He also hinted that a large number of employees working in  higher seats were belonged to a particular ideology whose interest always remained doubtful as far as national interest was concerned. Although, it’s a well known fact that few political parties always blackmailed New Delhi  on many issues including Autonomy and Self Rule with a concept of dual currency, but, now, those leaders, who were once sultans of J&K are finding themselves no where. However, it was the result of weak approach of successive regimes at the centre,  which allowed few negative mindset J&K leaders to raise their heads even at the cost of interest of the nation. Over the years, funds in several thousands of crores were given to J&K, but their distribution on ground for various developmental activities always remained under suspicion. During the rule of few political parties, J&K achieved the tag of being among top  corrupt states in the country. There was no system of check and balance and as a result, whole system was not on the track and this fact was justified twice, once by former Governor Satya Pal Mailk and latest by Chief Secretary BVR Subrahmanyam. Manoj Sinha, the new LG of J&K has clearly stated that corruption will not be tolerated at any cost  and his statement needs to be implemented on the ground, because people of J&K want justice, peace and development. The new LG  has also assured that justice will be given to all as he is keen to bring peace and development in J&K. Those self styled sultans of J&K, who always considered J&K as their personal property, should stop day dreaming like “Mungeri lal” about restoration of special status, because, it will take more time as government of India is keen to bring back the lost glory of J&K by setting up a proper platform for delivery of good governance for coming generations by eradicating all evils,  and till the elimination of all evils, it would be a foolish thing for few parties to think of getting state back, what to call of getting temporary special status again. So, the latest GUPKAR declaration in which various political parties decided to fight tooth and nail for getting everything, stands no where as It is just a shot in the air.

Few Police officers with backing of top brass have become powerful than seniors in Jammu
Nepotism culture in J&K Police is a threat on the reputation of country’s elite force; Meritorious officers should be rewarded well