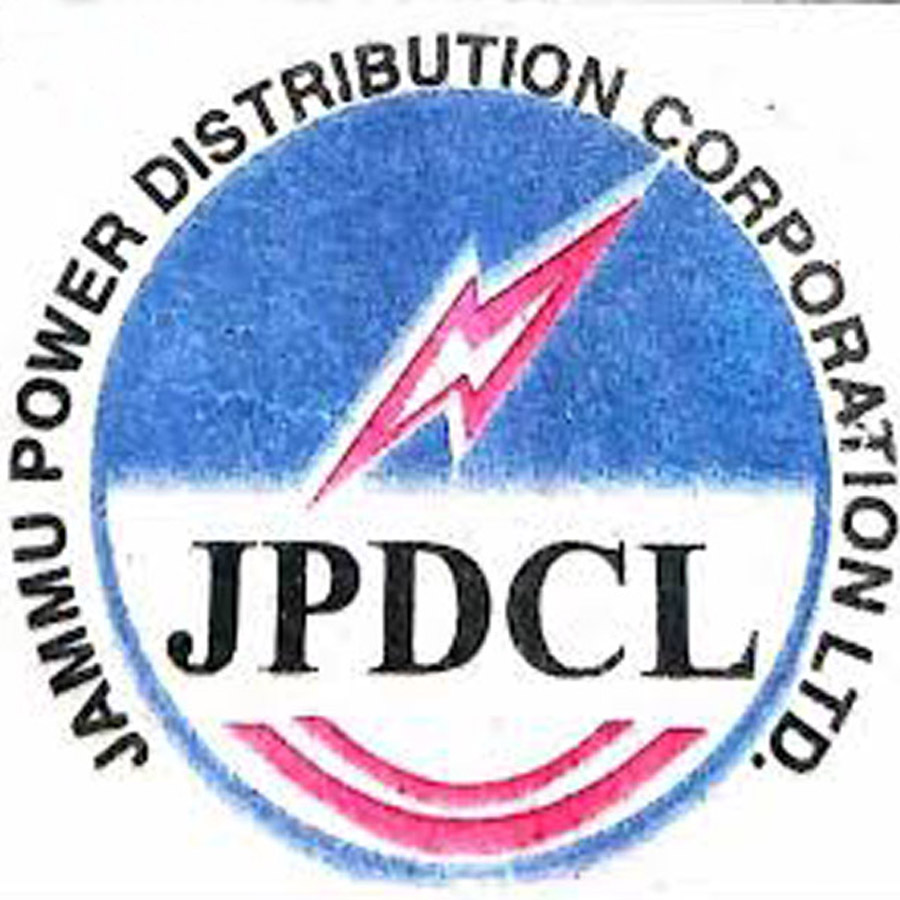 POONCH: There is a huge resentment going on against JPDCL over ongoing power crisis in Poonch city and people have started blaming Managing Director of JPDCL over horrible state of affairs of power supply in Poonch city. 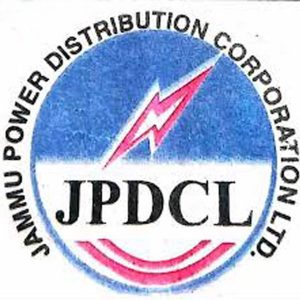 Locals alleged that power remained off even during whole Diwali night and the same was continued for next few days also, thereby raising question mark on the efficiency of employees of JPDCL in Poonch city. Last night also, power was off in Poonch city, but power supply in the outskirts of Poonch city was regular. Many prominent citizens, heads of various social and political organizations have lambasted the poor working of JPDCL and alleged that the department got huge funds in several crores over the years for improving power infrastructure, but what happened to those funds has still remained a big mystery. Locals said that if MD JPDCL cannot ensure regular power supply, even on festival days, then it shows that the corporation is in wrong hands. Even business community members leveled serious allegations of inefficiencies against JPDCL. Seeking a strict action from the government over allegedly lethargic attitude being adopted by the employees of JPDCL, locals have demand regular power supply. They also demand immediate completion of 132 kv transmission line work and also questioned why power supply is poor despite installation of 50 MVA transformer at Draba.