Latest News
Mishandling of power! Pleasing top bosses by gruelling individuals without investigation has become a new mantra of the Poonch Police; DGP’s intervention  needed93 Infantry Brigade authorities fail to strengthen the spirit of the sports with unprofessional approach; One mismanaged hockey event mar successful Link up day celebrationsWith Panchayat and Local Bodies elections due next year, assembly elections in J&K are likely to be put offCredibility of the Poonch administration has reached a frightening low due to reports of intensifying dishonestyPUBLIC NOTICE “POONCH TODAY” bold journalism is totally based on an impartial and investigative nature
Rs 206 lac Premier League to start in Poonch from 15th of December: Incharge Sports stadium – Poonch Today 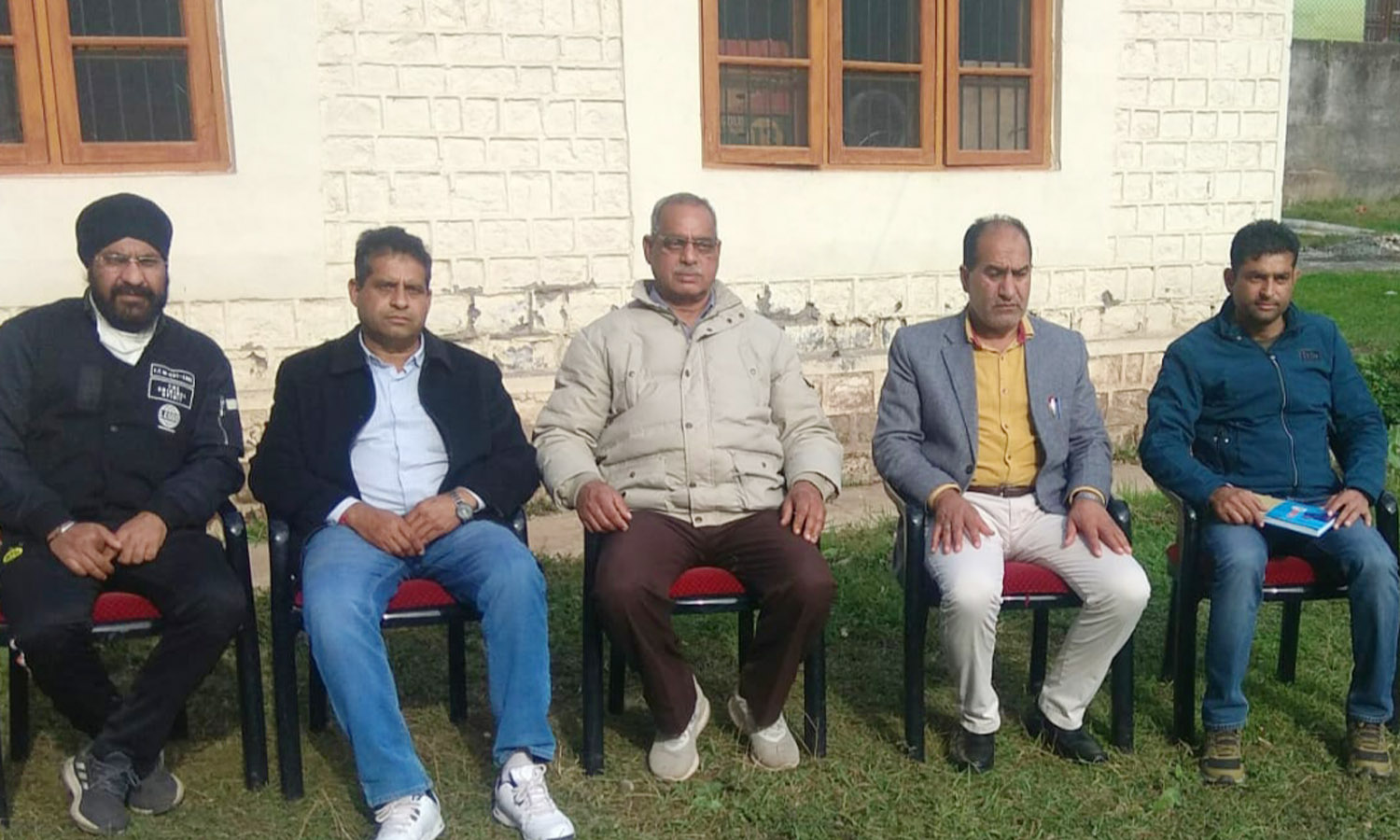 POONCH: To boost sports activities in the UT of Jammu and Kashmir, J&K Sports Council has started “Premier league” in the four disciplines of Hockey, Volleyball, Football and Kabaddi and matches in these games will be held at District, Divisional and UT level across the UT of J&K during the financial year 2020-21. 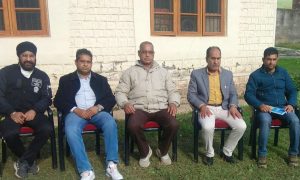 This is a big initiative of J&K government at a cost fo Rs 206 lac to attract youth towards sports. Such a mega event never took lace in the past at district level. To  organize the said “Premier League” in Poonch district, a meeting was held at sports stadium Poonch under the supervision of Nirdosh Kumar, Incharge Sports stadium, in which threadbare discussion was held regarding conducting League matches in Hockey, Football, Volleyball and Kabaddi. After hectic deliberation, a four member committee from different games was formed which will help J&K Sports council Poonch  in organising the event successfully. Krishan Lal Sharma, Retd Divisional Sports officer, who represented Poonch volleyball association, Basharat Hussain represented Kabaddi association, Mukesh Kumar represented Hockey Poonch  and S Rajinder Singh represented Football association.  Talking to “POONCH TODAY”, Incharge Sports stadium, Nirdosh Kumar said that this is really a big opportunity for the players of these games to show their talent and the final winner of each game after the completion of league matches will compete at divisional level and UT level. He said that all the arrangements have been completed for the successful conduct of “Premier League”