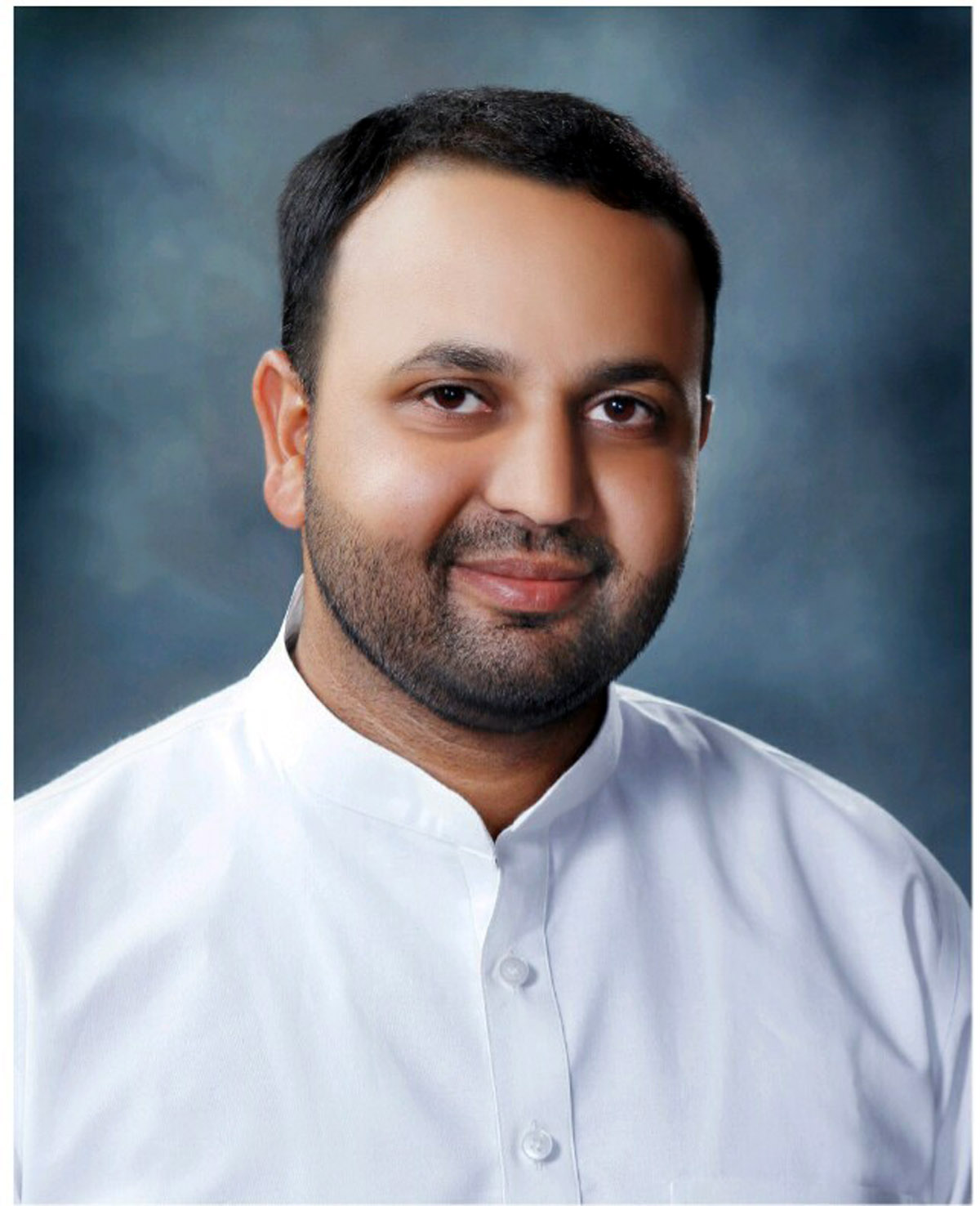 To ensure Shahnawaz’s win, NC cadre of Surankote played  a major role in the defeat of Ch Akram

SURANKOTE: Shocking, but true that National Conference leadership of Surankote played a bigger role to ensure defeat of ex MLA Ch Mohd. Akram and supported Shahnawaz Choudhary to help him winning from Surankote A. 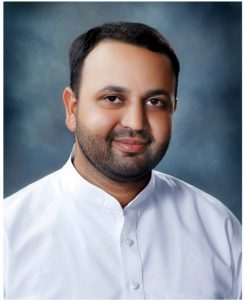 For years, there was a big political tussle between two powerful political families( NC and Congress) of Surankote  and in recently concluded DDC elections, that tussle remained continued. Earlier, when Congress high command decided to give mandate to Shahnawaz Choudhary, Ch Akram jumped into the picture strongly and fetched mandate from the party and that irked young Shahnawaz, who was directed by high command indirectly to fight as an independent candidate. The decision of Shahnawaz to fight as an independent candidate gave a big opportunity to National Conference leadership who decided to grab the opportunity with folded hands to ensure defeat of Ch Mohd Akram. When Ch Akram and his supporters approached NC high command over the negative role of NC leadership of Surankote, party high command directed NC leadership to support Ch Akram, but completely ignoring the directions of NC high command, local cadre of National Conference  worked overtime to ensure defeat of Ch Akram to settle political score with an eye on future elections. It’s a fact that National Conference remained very strong in Surankote for years, but from the last few years, family of late Ch Mohd Aslam remained at helm and this was not  digest able to NC leadership, which enjoyed power for years. Meanwhile from Buffliaz, Rayaz Ahmed won, from Lassana, Ruksana Kousar tasted win and Sohail Malik from Surankote A became DDC member. Now, with a new young Shahnawaz taking the reins of Surankote politics, it would be interesting to see in which direction the wing blows for NC cadre and Ch Akram