Latest News
Mishandling of power! Pleasing top bosses by gruelling individuals without investigation has become a new mantra of the Poonch Police; DGP’s intervention  needed93 Infantry Brigade authorities fail to strengthen the spirit of the sports with unprofessional approach; One mismanaged hockey event mar successful Link up day celebrationsWith Panchayat and Local Bodies elections due next year, assembly elections in J&K are likely to be put offCredibility of the Poonch administration has reached a frightening low due to reports of intensifying dishonestyPUBLIC NOTICE “POONCH TODAY” bold journalism is totally based on an impartial and investigative nature
GUPKAR alliance stands no where after the result of DDC elections; National Conference in touch with Congress – Poonch Today 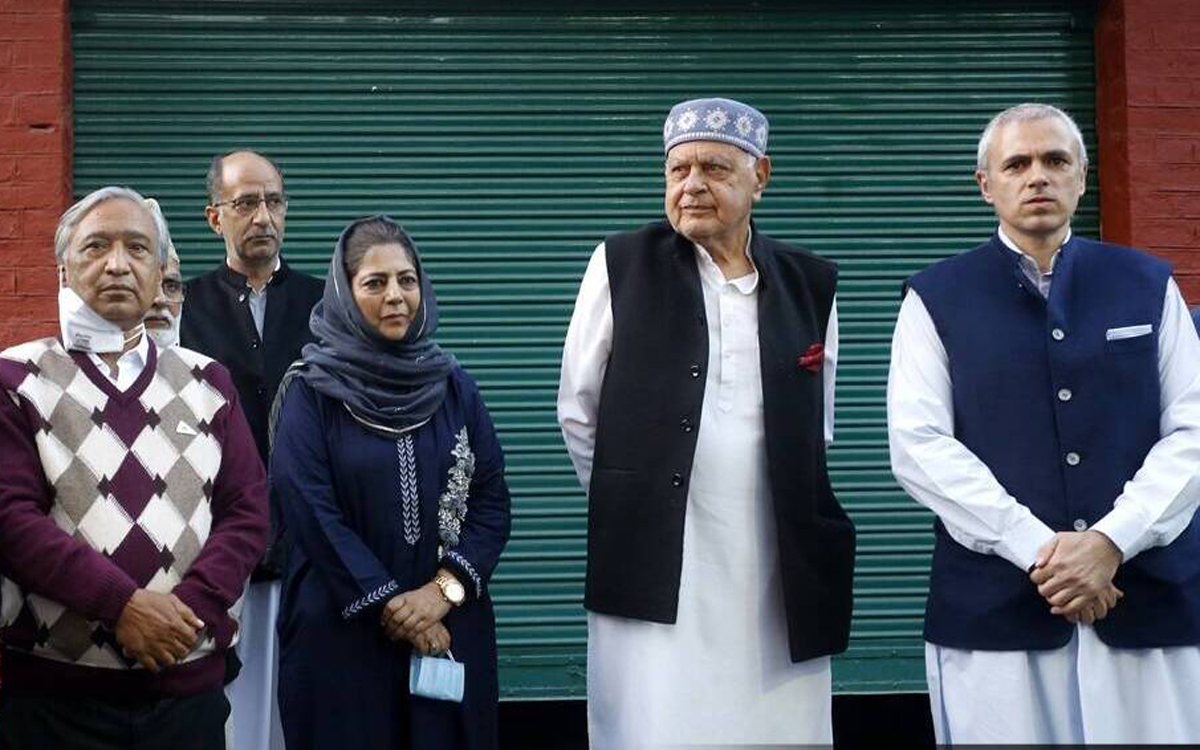 GUPKAR alliance stands no where after the result of DDC elections; National Conference  in touch with Congress

POONCH: After its failed performance in DDC elections in Jammu province, where PDP won only one seat, NC has started sidelining PDP and in some districts,  Abdullah’s have managed to win Congress  with an aim to form their own chairman in various districts and district Ramban is one such example. 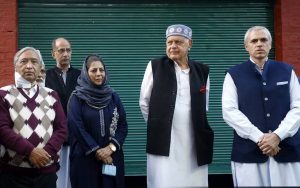 Even,  in district Poonch and Rajouri, PDP performed badly with only a single win from Nowshera. Its founder and former CM Mufti Mohd Sayeed, reportedly did a lot for Pir Panjal, but his daughter Mehbooba Mufti failed to win hearts and minds of the people of twin districts of Pir Panjal. Even in other districts of Jammu, PDP failed to win any seat in DDC elections. On the other hand, National Conference is in close contact with Congress leadership for controlling other districts, even from Kashmir province. Although, the policy of government about election of district chairman is not yet clear, still NC has taken a lead by completely sidelining PDP by forming alliance with Congress. Even, People Conference chairman Sajjad Gani Lone is not happy with the working of NC in GUPKAR as he demands more say in  alliance. The way, NC is proceeding ahead with Congress, its almost clear that the much talked about GUPKAR alliance which was formed in hurry to  fight for revocation of special status, now stands nowhere because of tactful policies being played by Abdullah’s.