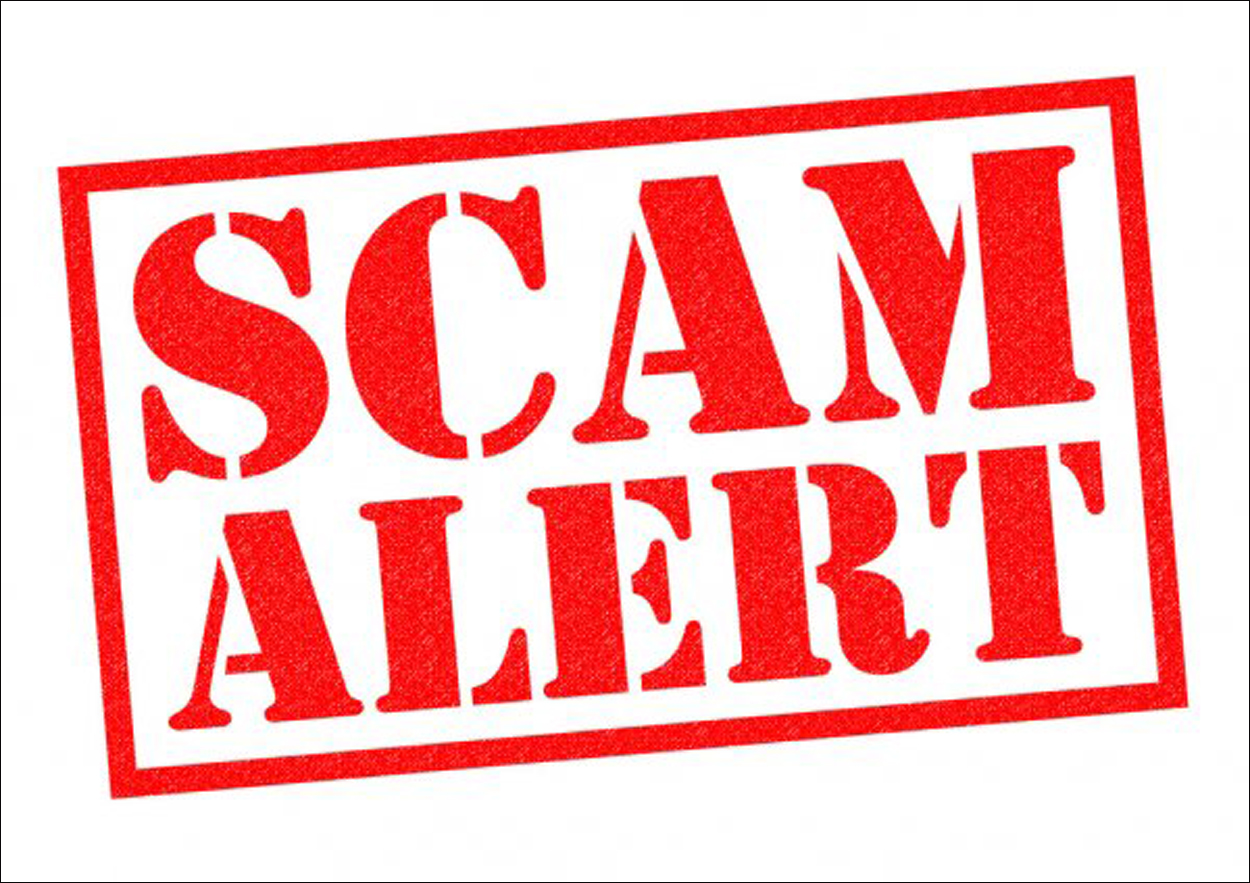 Why Director Local Bodies Jammu is not shifting tainted officials of Surankote Municipality?

POONCH: Huge resentment is going on among the locals of Surankote town against tainted officials of Surankote Municipality who have been enjoying murdering of funds at will for long years. 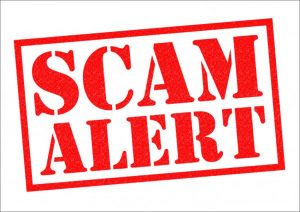 Locals, while talking to “POONCH TODAY” said, “We are unable to understand why Director Local Bodies Jammu is not shifting tainted officials of Surankote Municipality who remained neck deep involved in corrupt activities. Funds under various schemes were swallowed by these corrupt officers over the years. Even funds under SBM were transferred to their personal accounts many times.” Locals alleged that MC officials are doing all works on their own and without any planning, least bothering about public issues of sanitation. They said that locals appealed MC officials many times for renovation of bathroom in bus stand area, but no body paid any heed to their most genuine demand. Leveling serious allegations of corruption against top MC officials, locals alleged that they are capturing government nallahs for construction of shops for their personal use, thereby completely ignoring public grievances. They alleged that MC Surankote has become a hub of corruption and by not shifting top officers, Director local bodies Jammu is encouraging their corrupt activities for which a high level inquiry is needed.