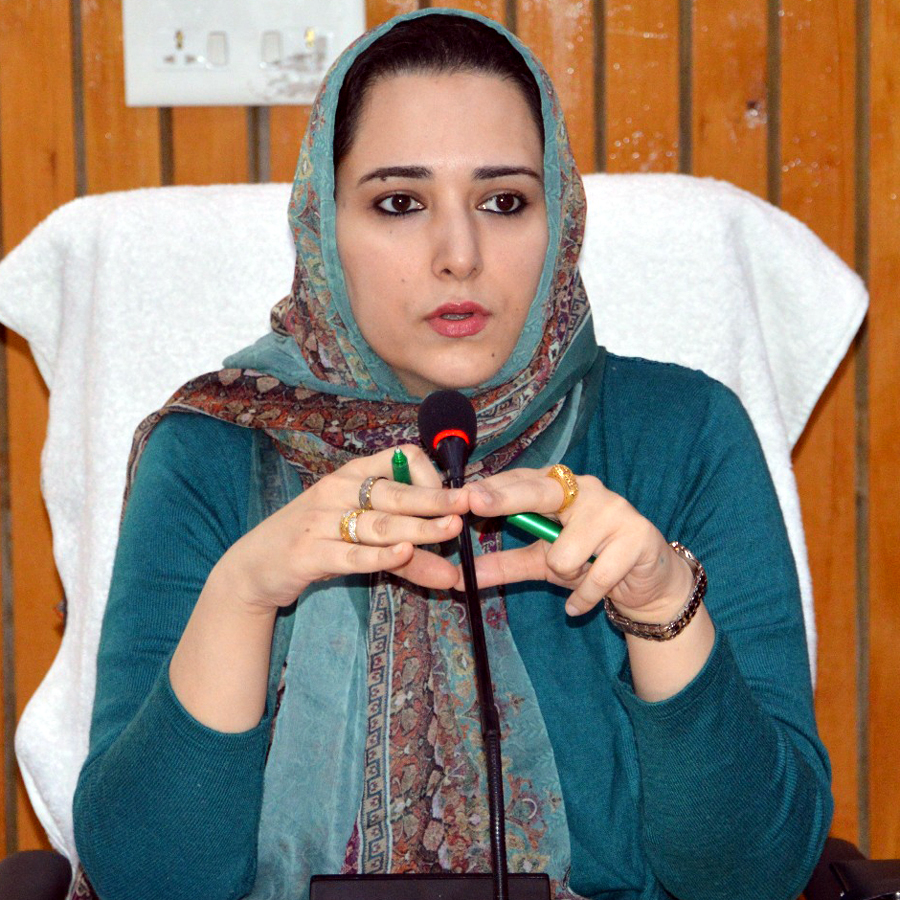 POONCH: Media has been playing a vital role in the development of country by projecting positive and negative issues in public interest. 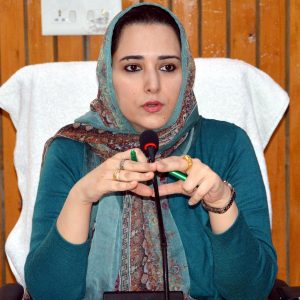 Even some media persons used to bring important stories by risking their lives, by keeping national interest on top of their agenda. During COVID-19 crisis, media persons played  a gigantic role by  educating the people about various issues related to COVID-19 and the role played by media during tough hours was even appreciated by Prime Minister Narendra Modi during his “Mann ki Baat programs” few weeks ago. But it’s disgusting that no policy has been framed yet for vaccination of media persons operating in J&K,  who remained highly prone to COVID-19 attacks. It has become a fashion that many district administration’s  in the UT of J&K never recognized the contribution of media person for the society. Administration believe in creating a divide between media fraternity by using the term “Good” and “Bad media”. Good means those media persons who believe in sycophancy of officers and bad media persons are those, who believe in projecting the truth by ignoring offers from high chairs and this gesture from various administration’s towards media fraternity is very unfortunate. Media persons deserve immediate attention from government as far as vaccination is concerned, because in  tough situations, media persons always remain on forefront to bring important information for their readers which in turn effect UT, national and international polices. Director Information, Sehrish Asgar(IAS), who has already brought reforms in Information department of J&K, needs to intervene and raise the issue before government for early vaccination of all members from media fraternity,  who have been playing their bigger role after the eruption of COVID-19 crisis. If the concerns of other front line workers were addressed by the government, then media persons also deserve that.