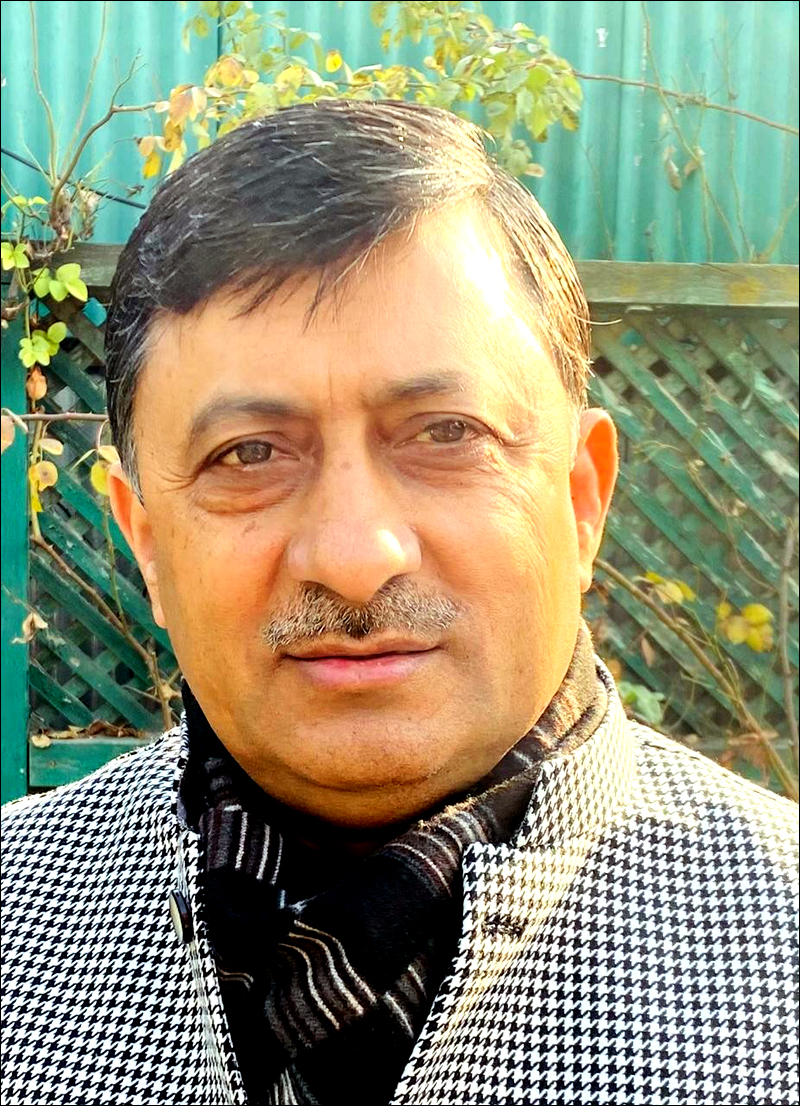 POONCH/RAJOURI: Former MLC of BJP from Rajouri district Vibodh Gupta, who was made as Incharge Jammu, Jammu West, R.S Pura, Jammu Rural, Akhnoor, Nowshera, Rajouri and Poonch Districts by BJP high command seems to have forgotten the demand of Paharis and Pahari culture too. Paharis, who have been continuously raising their demand of removal of Rs 8 lac income slab in addition of granting of ST status, but BJP leaders have been ignoring the demand continuously, reason best known to them. 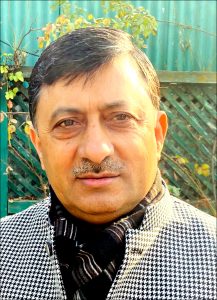 Paharis constitute a big vote bank in Poonch and Rajouri districts but the saffron party has continuously been ignoring their genuine demand and this is likely to prove costly for BJP in future elections. If BJP removes Rs 8 lac income slab and grants ST status to Pahari people, then political observers feel that BJP can win three to four seats from Poonch and Rajouri districts alone. A Pahari leader, wishing anonymity, said, “BJP leaders are not aware of true ground realities and have failed to maintain a balance between different sections of the society. Just for vote bank politics, they are taking wrong decisions and ignoring nationalist people which is so unfortunate.” Meanwhile, Vibodh Gupta, who also fought for Pahari/ST status, these days, is silent on the demand of Pahari people. The other day, in his social media post, he appreciated a section of society for their culture preservation, but forgot to preserve his own culture and this shows that BJP leaders are only focussing on vote bank politics and have no vision for the Pahari community. Pahari community consists of all religions including Muslims, Sikhs and Hindus and have suffered  a lot from partitions days, then from terrorism and cross border shelling, but this community never got its much deserving demand of ST status. For seven decades, Kashmiri leadership deliberately ignored Paharis at the cost of pleasing others. Now, when BJP is in power, Pahari people have been continuously raising their demand of removal of Rs 8 lac income slab and granting of ST status, but it seems that, BJP leaders of Jammu region, have no big brains, who could understand the suffering and contribution of  pahari people over the years for the nation, that’s why these people, who became accidental leaders due to Modi wave have been  ignoring Paharis and this would prove suicidal for the saffron party in future elections. Vibodh Gupta, who is looking after the affairs of BJP in Poonch and Rajouri districts needs to understand the seriousness of the situation and he should not ignore Paharis at the cost of pleasing others, else the writing is on the wall for the BJP, feel political observers.