Latest News
Mishandling of power! Pleasing top bosses by gruelling individuals without investigation has become a new mantra of the Poonch Police; DGP’s intervention  needed93 Infantry Brigade authorities fail to strengthen the spirit of the sports with unprofessional approach; One mismanaged hockey event mar successful Link up day celebrationsWith Panchayat and Local Bodies elections due next year, assembly elections in J&K are likely to be put offCredibility of the Poonch administration has reached a frightening low due to reports of intensifying dishonestyPUBLIC NOTICE “POONCH TODAY” bold journalism is totally based on an impartial and investigative nature
NHM recruitments in Poonch district always remained full of controversy; Money proved heavy over merit, alleged candidates – Poonch Today 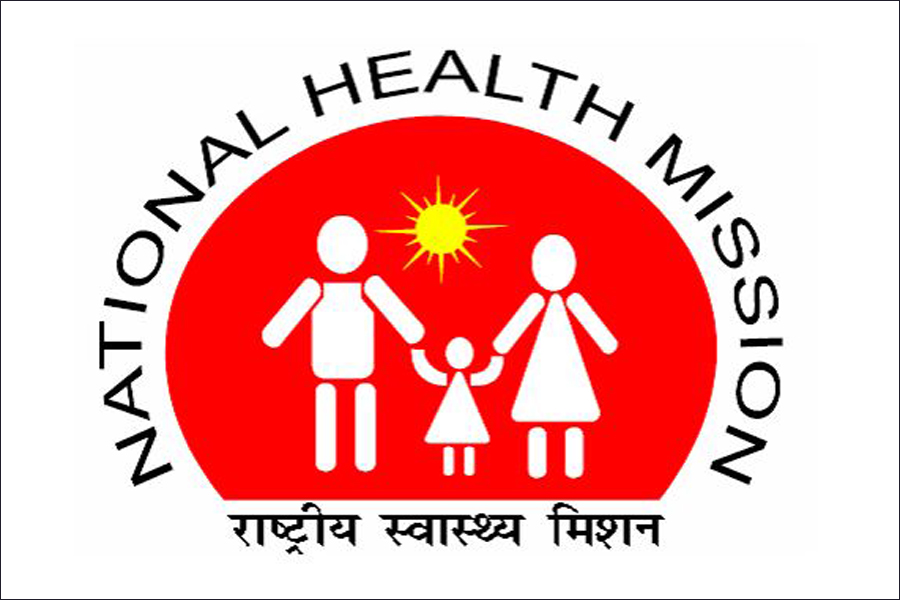 POONCH: Contractual recruitments  under National Health Mission, in Poonch district always remained under one or other controversy over alleged victory of money over merit. 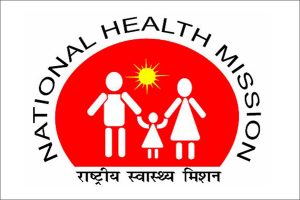 Many candidates, who applied for different posts under NHM told “POONCH TODAY” that in spite of having top merit, they were not selected in various final lists. They said, “It’s not a coincidence that every time, you see high meritorious candidates failed to crack the exam after viva voice, while low meritorious candidates selected in most lists declared during the last few years.” One of the aggrieved students, said, “I request government to conduct an inquiry into the last three years NHM recruitments in Poonch district and I am hundred percent sure that government will come to know about 90% of low merit candidates were selected when final lists were declared after viva voice and this shows that money influence was proved heavy over merit” added “Even OMR sheets were checked manually  in some recruitments and it clearly shows that massive blunders were taken place in various NHM recruitments. The role of those who remained a part of various NHM recruitments should be investigated.” Few days back, a candidate namely Ashish Kumar  approached DDC Poonch  and challenged the appointment of final selected candidate for the post of Case Registry Assistant which was advertised by District Health society Poonch vide no NHM/CMO/P/2020/666-68 and 669-71 dated 01-11-2020. He said that fifteen candidates applied for the post and when merit list was issued in 1:5 ratio, he was placed at S.No 1 and was awarded with 58.30 points while the candidate who was selected finally got 50.67 points. He also said that in viva voice, he got 13.33 marks while the final selected candidate got 12.67 marks, but in spite of having less merit, another candidate was selected and Ashish Kumar, who was having top merit, was ignored. He also alleged that there was a cutting in award roll issued by Medical Superintendent, Raja Sukh Dev Singh District Hospital Poonch, who was also a member and also alleged that  the  entire team was having a malafide intention and selected a candidate who was not meritorious. He also leveled serious allegations against the NHM authorities for their bad practices of ignoring meritorious candidates in various selection lists. He has demanded  ACB inquiry into various NHM recruitments over the past few years and alleged that merit was murdered in various selection lists issued during the last few years. “POONCH TODAY” is in possession of various merit lists for various posts which were declared and candidates were selected over the past few years and it shows that how, few top officials of NHM took undue advantage of their chairs and ignored merit by including less meritorious candidates repeatedly after viva voice and this points out towards a big scam for which a clear inquiry is needed from government  to repose faith of people in the recruitment procedure of NHM in District Poonch and to bring to book those tainted officials of Health Department, who took everything for granted by having an eye on their lusty behaviour. .