Latest News
Mishandling of power! Pleasing top bosses by gruelling individuals without investigation has become a new mantra of the Poonch Police; DGP’s intervention  needed93 Infantry Brigade authorities fail to strengthen the spirit of the sports with unprofessional approach; One mismanaged hockey event mar successful Link up day celebrationsWith Panchayat and Local Bodies elections due next year, assembly elections in J&K are likely to be put offCredibility of the Poonch administration has reached a frightening low due to reports of intensifying dishonestyPUBLIC NOTICE “POONCH TODAY” bold journalism is totally based on an impartial and investigative nature
Unbelievable! Students forced by a Teacher not to sing “Saare Jahan se Achha Hindustan Hamara”; Anti nationals in Education department – Poonch Today 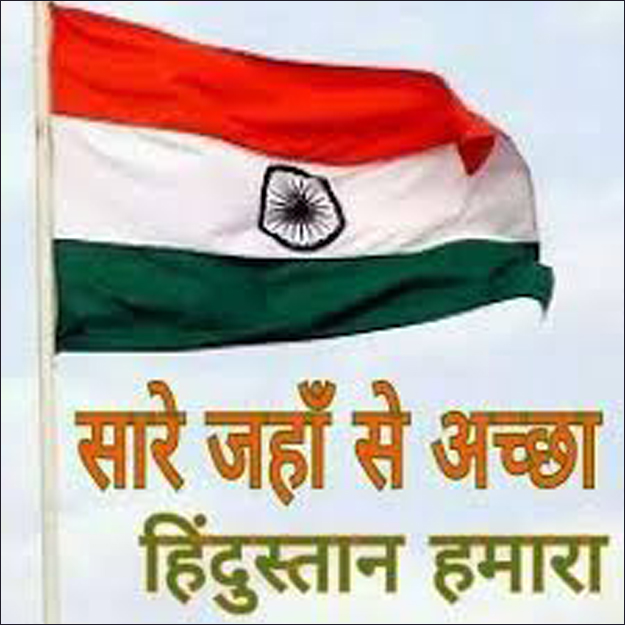 POONCH: Education department Poonch is in news once more and this time over a controversy erupted few days ago over singing of a prayer “Saare Jahan se Acha Hindustan hamara” in one of the high school of Poonch zone. 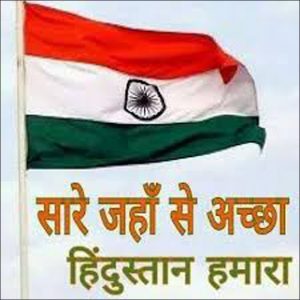 Students, who were singing the said prayer with high respect were interrupted in middle by a Teacher and directed them to sing the other prayer and this incident lead to huge shock waves in the said school. Although, many Teachers remained tightlipped over the controversy which erupted all of a sudden and preferred to remained in face saving mode, but  few Teachers raised the issue with “POONCH TODAY”, pleading anonymity. It is pertinent to mention here that in the last edition, “POONCH TODAY” also carried out a story, in which it was clearly mentioned that few employees of Education department are indulging in anti government posts on social media, by violating government rules and story published by this newspaper again proved true after eruption of this incident and it shows that few staff members of Education department have taken everything for granted and are openly indulging in anti social and anti government acts despite drawing salary from government exchequer. Government appoints a Teacher for educating the children’s who are our assets for the future, but, there are few staff members who believe in working against the government and by creating a wedge between students on various issues, which is very unfortunate on part of such visionless and arrogant Teachers. More than 90% of Teachers of Poonch district have been doing their job purely in a professional manner and have always cooperated government in various elections and many survey related works in addition of their regular duties. Teaching community of Poonch district has done a lot for raising the education standard by implementing various government polices on the ground. But, on the other hand, few Teachers posted in Education department are also running their NGOs during school hours and used to earn in a handsome manner. Even during school hours, few Teachers are doing other activities and also used to visit higher offices of administration by projecting themselves as “Khamkha ke Kharpench” or so called “prominent citizens”. Few are working as Journalists and such out of the way acts show that Education department needs more reforms to fine tune such unwanted elements.  Moreover, mindset of those Teachers, who believe in pursuing enemy’s nation agenda  needs to be changed by introducing tough polices  which are having an effect on broaden their mental horizons which will guide them to educate the students on national interest issues  and for  their overall development, because there lies a big difference between being qualified, being educated and having a wisdom. Such Teachers who cannot differentiate between what is good and bad for students are only qualified to become a Teacher only and are not properly educated in guiding students for a better tomorrow. Director Education Jammu, needs to  identify those Teachers who have taken everything for granted and are openly violating government rules by indulging in unfortunate and uncalled for activities.  “POONCH TODAY” has enough evidences showing unfortunate acts from some members of Teaching community who used to work against national interest always by numerous ways and they really need a strong dose of law as its a question of future of student community who are our country’s asset for the future.