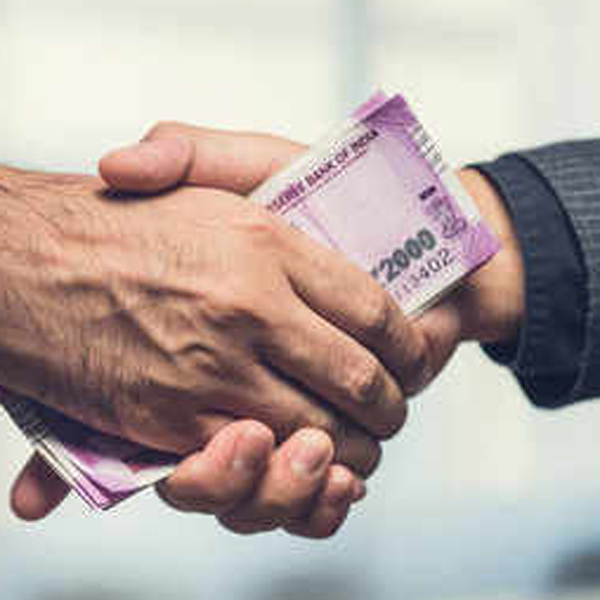 POONCH/RAJOURI: On one hand, government of India has been stressing for implementing RTI act fully on ground, but in J&K UT, this act is still struggling hard to find its true place in bureaucracy, reason, tainted officers prefer to violate it at will and this has become an order of the day. 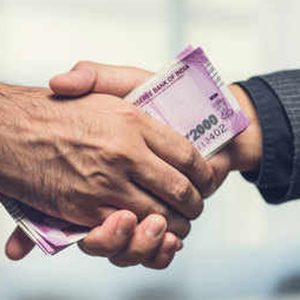 Same is the case of PWD department in twin districts of Poonch and Rajouri where three divisions viz Poonch division, Rajouri Division and Nowshera division are openly murdering the said act and the biggest surprise is that Commissioner / Secretary PWD is also silent on this brazen murdering of transparency act by his subordinates. Data available with “POONCH TODAY” shows that how tainted Storekeeper and few Engineers scripted multiple scams in several crores from stores only over the last ten years, but when asked for details, PWD Engineers, sensing trouble preferred to violate the transparency act at will. Such a horrible state of affairs in Poonch, Rajouri and Nowshera divisions shows that PWD remained a “Goldmine” for tainted Engineers and Storekeepers, who, over the years looted government money at will. The level of corruption has reached to an alarming level that in the month of March only, many tenders were invited and work started in hurry, that too of compromising quality with an aim of releasing the bills before 31st of March. Superintending Engineer has been protecting Executive Engineers of  PWD Poonch, Rajouri and Nowshera  A high level inquiry is needed against Storekeepers in Poonch, Rajouri and Nowshera divisions to bring in public domain the level of frauds scripted with the involvement of tainted PWD engineers and those Executive Engineers who gave open shelter to such storekeepers also needed to be taken to task for murdering the RTI act.