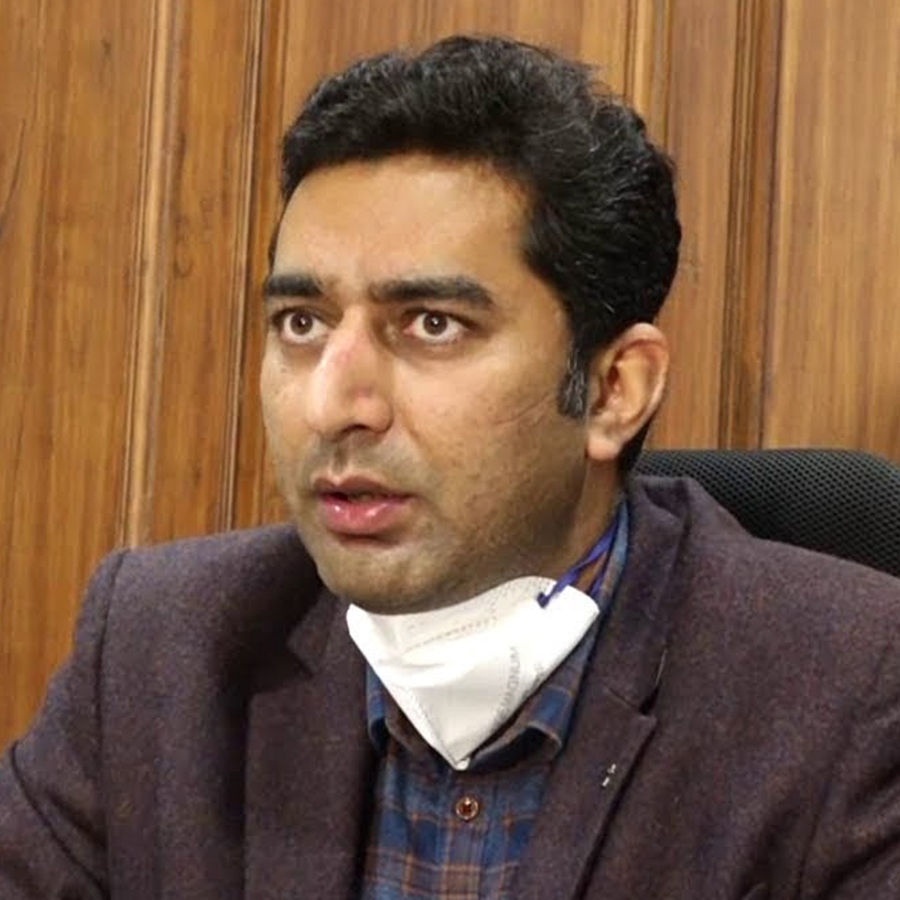 POONCH: J&K government, the other day,  vide its order no 383-JK(GAD) of 2021 nominated few Administrative Secretaries as In-charge Secretaries for various districts  for monitoring developmental works and other related matters of the districts and Poonch district got a developmental man Dr Shahid Iqbal Choudhary, who has carved a niche for himself in Indian Bureaucracy. 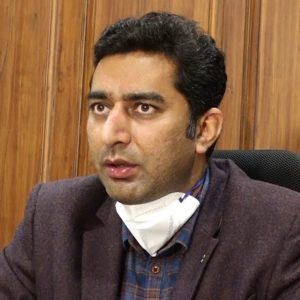 The nomination of Dr Shahid Iqbal to monitor the developmental and other affairs of Poonch districts  has given a new ray of hope to the people of Poonch, who otherwise have been suffering from developmental deficit for long years. It’s an established fact that no major developmental planning was taken place during the last few years and as a result, people have lost faith in the administrative set up of the district. Whether restoration of 132 kv transmission line, Poonch city by pass road,  brazen illegal constructions in Flood zone and near Poonch fort, not tapping full Tourism potential of Poonch district, poor road network, poor public grievances system of administration, conversion of main roads into parking places, poor health care system, illegal encroachment on  various Kachrai, state lands and buildings,  poor water supply, the public issues are endless which were never addressed in a proper way by successive administration’s. After the devastating flood of 2014, 132 kv transmission line suffered huge damages and the said line was propped for realignment by the then administration and work was started, but, even after a lapse of so many years, that work has not been completed yet. There are various issues of development in various tehsils of Poonch district, but absence of big brains at tehsil and district administrative set up level proved heavy for the people of Poonch as far as development was concerned. Now, with the nomination of Dr Shahid Iqbal as In-charge Secretary for Poonch district, people are hopeful of getting developmental benefits from a big brain IAS officer, whose services were even appreciated by the Prime Minister of India.  On social media, people, expressed their happiness  and thanked J&K government for giving an opportunity to Dr Shahid to look after the developmental affairs of the district. Dr Shahid has served as DM Udhampur, DM Rajouri and most challenging job as DM Srinagar. During COVID crisis, Dr Shahid did a lot for the people of Srinagar and after his transfer from Srinagar, another son of the soil Mohd Aijaz Asad  has been doing a great job in carry forwarding the government’s mission of development and to keep Srinagar city free of COVID.

One social media user Lokesh Sharma wrote, “Sir, people of J&K always remember your contributions. You are a great asset of our society. Please keep it up. Our best wishes are always with you.” Darshan Bharti, another social media user wrote, “People of Poonch have suffered a lot. You are a ray of hope. Most welcome in Poonch.” Gurmastak Singh wrote, “You are blessed to have such a vision for the development of society. God bless you.” Responding to hundreds of messages from people, Dr Shahid Iqbal wrote, “ I am ever so grateful to the people of Poonch for all the respect, love and affection. Committed to help and assist you realise developmental goals. Thanks.”