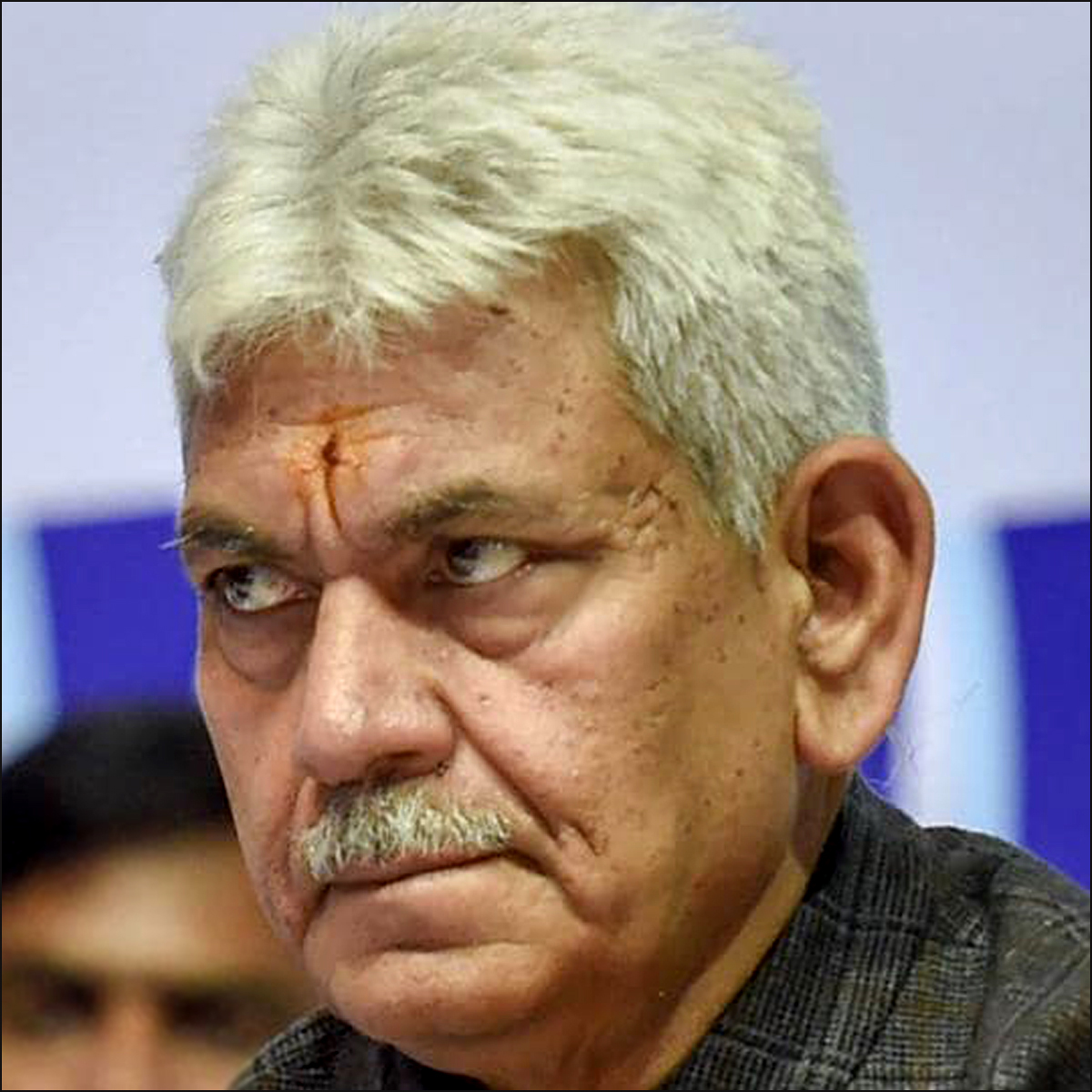 POONCH: Better late than never as constitution of task force to identify those J&K government employees who are known for their anti national credentials, has  become possible only during the ongoing tenure of LG of J&K UT Manoj Sinha. 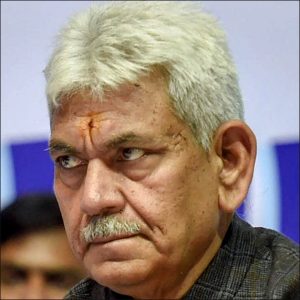 It’s a well established fact that few valley based leaders for decades blackmailed New Delhi over deliberately created false narratives against the interest of the nation and even threatened the country many times. No government at the centre collected the guts to tackle this rising anti national acts of few valley based leaders. Stone pelting on security personals, anti national rhetoric’s and support to terrorists during military operations remained a regular feature of some people of valley supported by few political parties. Even, a large chunk of government employees remained  part and parcel of this anti national brigade over the years and few employees from different departments are still reportedly carrying their activities against the national interest, on social media even from Jammu region. Even, few  officers on social media used to brand   anti national forces as freedom fighters  and this shows that how the state of affairs in J&K were post Aug, 05, 2019 when Article 370, which was a temporary provision, was abrogated by Indian government. For the very first time, a strong union government at the centre has shown these wrong elements their true place and constitution of task force to detect employees with anti national credentials is yet another step to bring peace to valley by taking on anti national forces.  Although, it was a challenging task for Union government to establish peace after the abrogation of Article 370 and 35 A, but the role played by government, security and intelligence agencies after August 2019 in a planned manner is highly praiseworthy. Peace has come to valley slowly and steadily, but to ensure its permanent presence for the future, government has decided to identify all those government employees who were having the habit of playing against the interest of the nation as government doesn’t want to give any body a chance to repeat pre-Aug 2019 activities. Majority of employees on social media never hesitated to post anti national messages with an agenda of creating a false narrative against the national interest. Many government employees also tried to polarize the situation in many districts by illegally transferring government lands and buildings on the name of private institutions. It shows that  some government employees, from lower to higher ranks, who were following a particular ideology and were supported by few valley based leaders for years, did their best to disturb the situation in valley and in some parts of Jammu province. As, it was necessary to clear the garbage from within the government set up, so the latest action of LG Manoj Sinha by constituting a task force to be headed by ADGP(CID) J&K, by issuing an order no 355-JK(GAD) of 2021 dated 21-04-2021 shows that government has decided to take all anti national government employees to task. Twin districts of Poonch and Rajouri also have presence of such employees who have been playing their part against the national interest and such officials also need to be taken to task in the interest of peace and prosperity of the nation. Now onwards, every employee under doubtful category has to get a certificate from CID and social media accounts of such employees will also be scrutinized and those, who failed to come up to the expectations of intelligence agencies and known for their anti national acts, will have to face stringent punishment under various provisions of civil service rules. Government will not comprise on national interest and constitution of task force to pin point anti national government employees is a strong indicator of this fact. People with nationalist mindset across the J&K UT have appreciated the decision of LG Manoj Sinha as they believe that nothing is more important than peace, prosperity and national interest.