Latest News
Mishandling of power! Pleasing top bosses by gruelling individuals without investigation has become a new mantra of the Poonch Police; DGP’s intervention  needed93 Infantry Brigade authorities fail to strengthen the spirit of the sports with unprofessional approach; One mismanaged hockey event mar successful Link up day celebrationsWith Panchayat and Local Bodies elections due next year, assembly elections in J&K are likely to be put offCredibility of the Poonch administration has reached a frightening low due to reports of intensifying dishonestyPUBLIC NOTICE “POONCH TODAY” bold journalism is totally based on an impartial and investigative nature
Which so called ‘Trust Deficit’ Gupkar leaders are talking about? By the way double standards are not accepted – Poonch Today 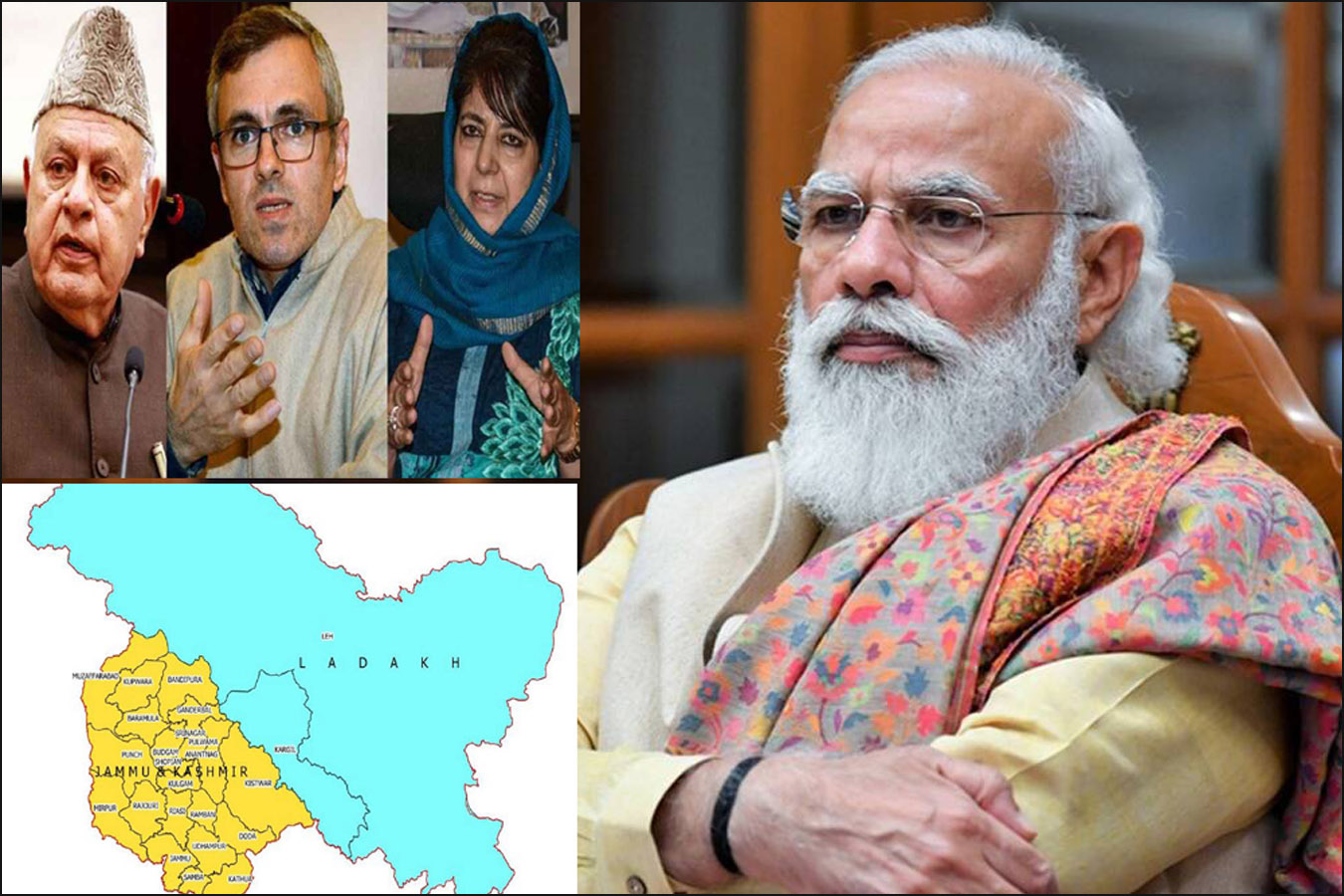 Which so called ‘Trust Deficit’ Gupkar leaders are talking about? By the way double standards are not accepted 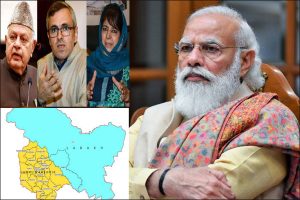 After the abrogation of Article 370 and 35-A and conversion of erstwhile state of J&K into two UTs, valley based political leaders, who ruled J&K for decades, were in a state of shock for almost an year, because union government conducted the Art 370 operation in a peaceful and secret way and did not allow anti national forces to disturb peace and prosperity of J&K after the historic day of Aug 5, 2019.  This strong union government hit many targets, nationally and internationally with a single stroke. Valley based political parties, particularly National conference and PDP, which were in the habit of befooling and blackmailing  New Delhi  for decades were not expecting this strong action from Modi led government. Left with no chink in their armory, these politically frustrated Gupkar leaders, now have found a new narrative and this is ‘Trust Deficit’ in J&K and claimed that New Delhi is responsible for it. Always taking the side of Pakistan, these valley leaders forget that they are now dealing with a strong government at the centre and not a remote controlled government from a silent man which was being run by a foreigner. Deliberately taken everything for granted for years and were not expecting tough treatment from a strong headmaster at the helm, Gupkar leaders are tactfully using the word ‘Trust Deficit’ for saving their uncertain political career. Where was the so called ‘Trust deficit’ of these leaders when Kashmir pandits were thrown out of valley? Where was that ‘Trust deficit’ when these leaders never took strong action against anti national forces? Where was that ‘Trust deficit’ and these leaders when people were throwing stones at Army and other security personals? When various anti national activities were going on against the nation in valey, where was that so called ‘Trust deficit’ of these leaders? For decades, these valley based leaders never removed trust deficit on the matter of genocide  of Kashmiri Pandits, insulting Army and security personals time and again and other issues of national importance. They talk of Kashmiriyat but the fact is there is no Kashmiriyat left in Kashmir after Kashmir Pandits were raped, murdered and thrown out of valley in several lacs. The recent forced conversion of Sikh girls in valley shows that  anti national forces want Sikhs also to leave valley as such wrong forces had used the same strategy against Kashmiri Pandits. Now, on what basis, Gupkar leaders are claiming ‘Trust deficit’ to be removed by New Delhi.   Involved in various multi crore scams and for scripting various foul plays against the nation, these leaders have forget that country has some big devoted brains which can detect their(Gupkar leaders) every lie and frauds within seconds because India(Bharat) is no more a politically weak nation. Before dictating terms to union government on so called ‘Trust Deficit’, these valley based opportunist leaders need to jump into their heart, if it is alive, to know what blunders,  they have committed against the nation for decades and what are they expecting from this government in exchange of those blunders. They have no shame left and need to understand that this headmaster at the helm of affairs  is very strong and he will not allow more foul plays against the nation as he wants a fully developed and peaceful J&K and for that, union government is ready to surprise all in future with big decisions  beyond expectations.