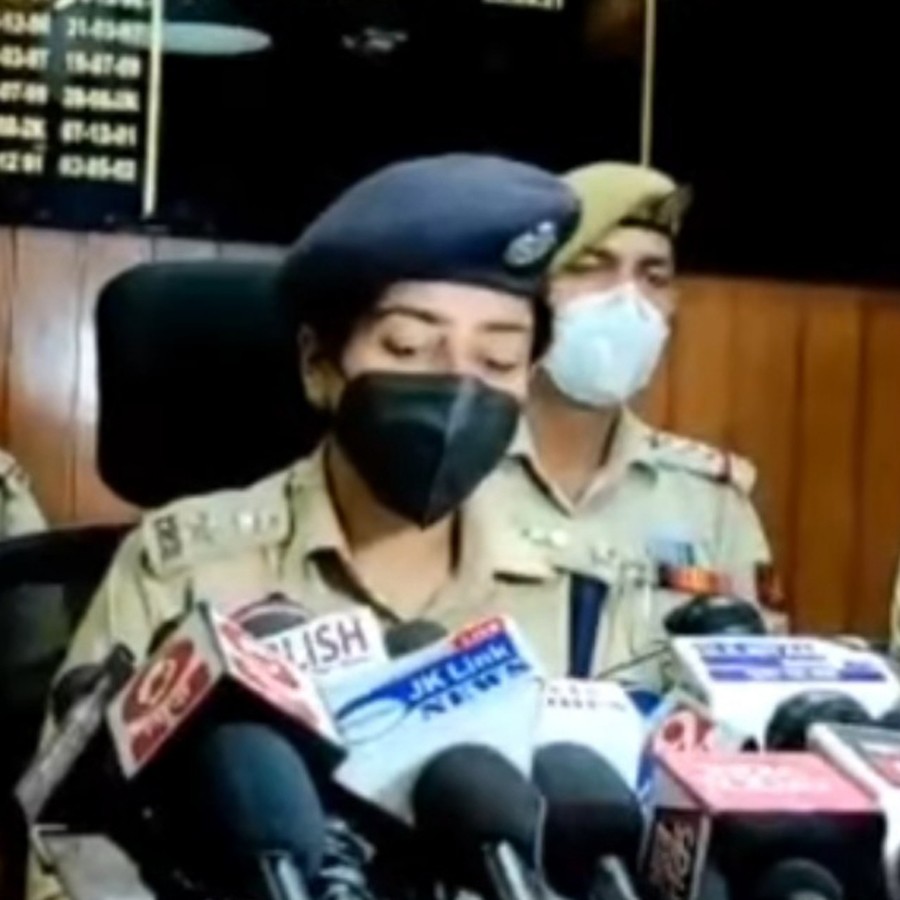 RAJOURI: A few days back, a sensational murder case was reported from Chakli area of Rajouri district in which a youth was murdered in a gruesome way. 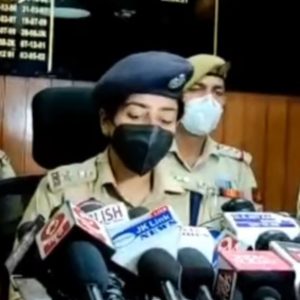 When the reports of murder came into the public domain, a large number of people condemned the incident and also blocked the main highway demanding justice. Few sensitive slogans were also raised on the occasion and under extreme pressure, Rajouri police took the matter into hand and a Special Investigation Team(SIT) was formed by SSP Rajouri Seema Nabi and an assignment was given to Dy.SP HQRS Rajouri under the supervision of ASP Rajouri, Vishal Shekhar. Within few days, Rajouri police solved the case to some extent and when the report came out, everybody was astonished to find the reality behind the murder in which the real sister of the deceased and her lover(As said by police) played a big role in the conspiracy and this unfortunate incident is a big shame on humanity. FIR No 538/2021 U/S 302/458 IPC was registered and an investigation was started by Rajouri police.  Solving the case timely,  Rajouri police top officers have averted a possible backlash from those who were protesting in a big way because few people were giving this incident the wrong colour. Various organizations have appreciated SSP Rajouri and ASP Rajouri in solving the case despite having a weak agency network. However, in the press release issued by Rajouri police, the names of two accused were published but the name of the third accused was withheld until age is verified. SSP Rajouri in her press conference said that investigation of the case was still in progress and more arrested were on the cards. It is pertinent to mention here that Rajouri police have been facing acute pressure during the last few days on account of the various ill-fated incidents. The way, Rajouri police have achieved success in solving this case which is of a unique kind in history, locals pin hope that other cases of grenade blast and murder of a young driver in Nowshera will also come to its logical conclusion and the culprits will be brought to justice. Moreover, to win back public confidence in the police, more and more efforts are needed from Rajouri police to assure one and all that law of the land is supreme and all-out efforts will  be made to ensure the victory of peace and law and order in the Rajouri district. Meanwhile, on solving the most sensitive case, SSP Rajouri Sheema Nabi has been receiving applauds from every section of the society.