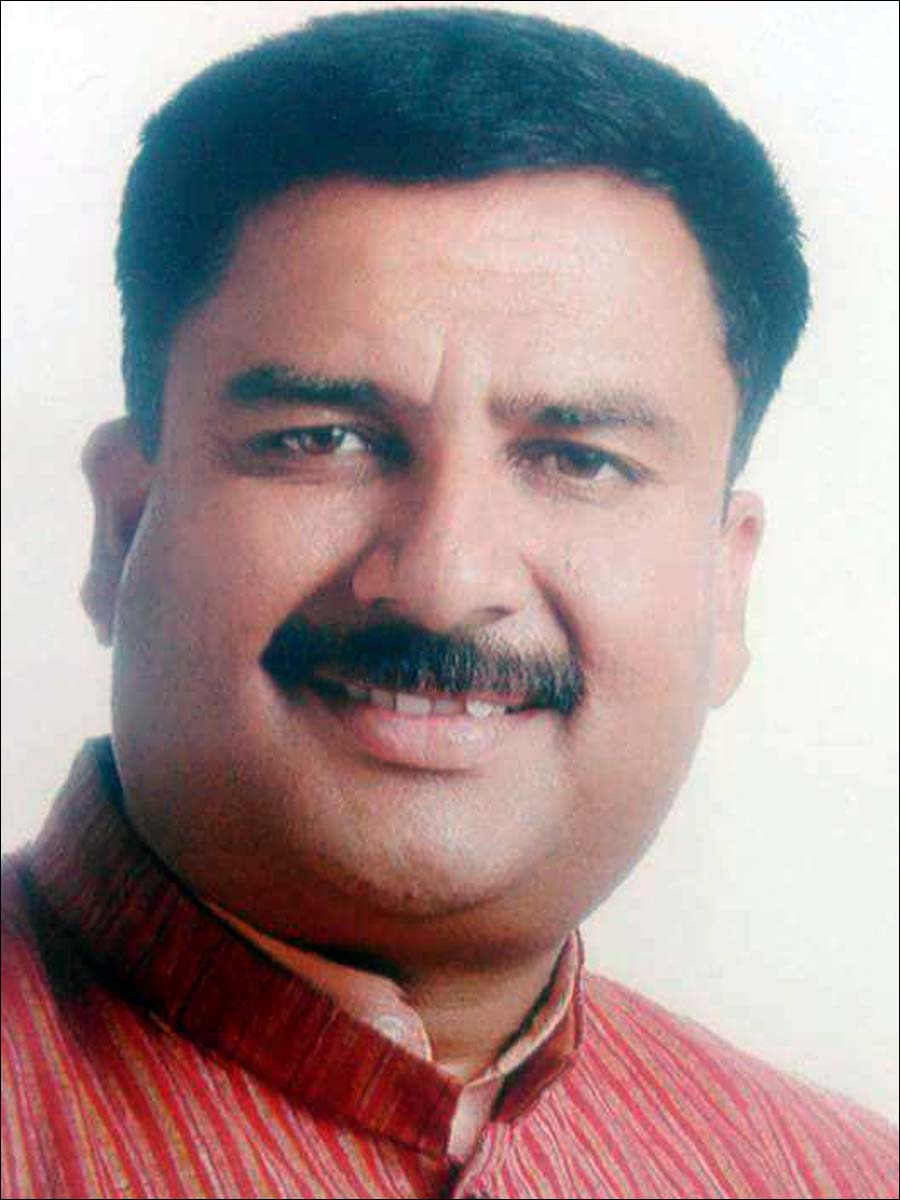 POONCH: During the recent past, many people, who consider themselves as political leaders and known for shifting loyalties from various political parties for their personal self-interest, had joined Poonch unit of BJP, but on the ground, they have no influence. 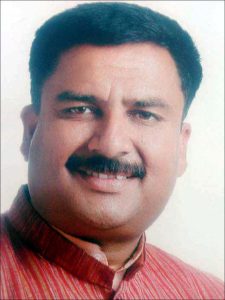 After Pardeep Sharma, who was the tallest leader in Poonch BJP, and fought many assembly elections, brought the party to nearly 12,000 votes from 700 votes, no other leader matches his allure in public, however, BJP president  M.R Chisti has been trying to show himself as a powerful face in front of Pardeep Sharma, but he had failed in proving his mettle during the DDC elections. In political circles, Chisti is not an experienced leader, because he is a businessman, who joined politics for the survival of his business, said an insider in the party. But on mandate front, Chisti is a front runner as reportedly, Pardeep Sharma did not show his consent yet of fighting the elections.  However, a senior congress leader is also in touch with BJP high command and wants a BJP mandate. Few BJP Councillors, who won the last municipality election, are far better than those, who have joined BJP recently with an eye on getting their self-interest fulfilled.  On the ground, the Poonch unit of BJP is divided into various groups and fighting against each other, but political observers believe that Pardeep Sharma is still the tallest leader in the Poonch unit of BJP who enjoys a massive following in public. Few new BJP leaders, who are known for shifting loyalties regularly, have only one mission and that is to safeguard their personal interests. They have nothing to do with the party, said insiders in BJP. Few people who are now part of BJP were involved in various illegal acts in the past and now to secure their past and future, they have joined BJP and projecting themselves as a strong voice and also as an alternate to Pardeep Sharma, Sunil Gupta and M.R Chisti. Highly placed sources told “POONCH TODAY” pleading anonymity that few anti-BJP parties have deputed their top sources in BJP, who have joined the saffron party as a part of a big political agenda of anti-BJP parties. On many occasions, differences in the Poonch unit of BJP were seen where various BJP groups used to indulge in show of strength. Former MLC Pardeep Sharma and few BJP councillors are still enjoying huge public support and going by the mess created in Poonch BJP by few young leaders show that too many cooks are spoiling the Poonch BJP’s broth as no BJP leader stands tall in front of ex-MLC Pardeep Sharma, whereas M.R Chisti is also gaining ground in rural areas. Insiders told “POONCH TODAY” that Pardeep Sharma is not ready to fight elections and ultimately M.R Chisti is the front runner for the mandate, but the public in large numbers want Pardeep to fight and it would be interesting to see who will fight on BJP mandate in next assembly election.  In Rajouri district, former MLC Vibodh enjoys massive public support and is considered as a strong voice of BJP in Rajouri district. On the other hand, BJP president Ravinder Raina’s popularity has been facing an acid test in the Nowshera area, from where he won last assembly elections in a neck to neck fight. People are saying that BJP has not yet granted  ST status to the Pahari community as Ravinder Raina has not pleaded the case strongly before the party’s high command. On one hand, party top brass is playing all moves to ensure the victory of BJP in coming elections, but at the ground level, BJP has been divided into various groups, and Poonch district is the biggest example of this internal tussle being scripted by turncoat leaders.  Political observers feel that BJP can win seats in Poonch and Rajouri districts, if the saffron party fulfils the wish of Pahari speaking people of granting the ST status in addition to understand the public sentiment on the ground as far as mandate is concerned.

Traffic Police officials run after bikes only and not against rash driving of buses; Many youngsters died in bike accidents recently
Visionless Jammu based leaders stand nowhere in addressing the problems of the nationalist Jammu region; BJP becoming Congress in ignoring issues of national interest