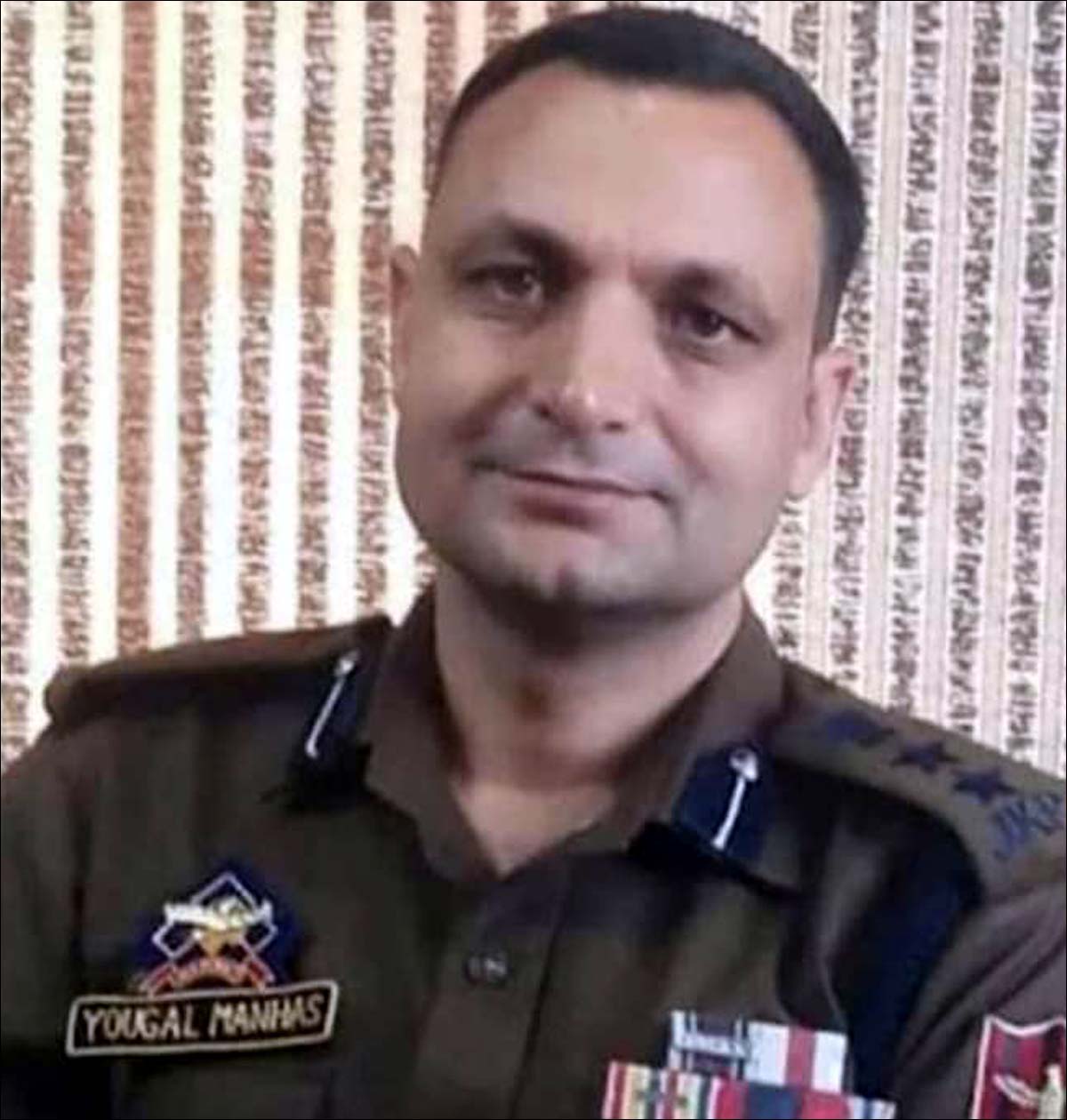 3 youth apprehended ‘on way to cross LoC’ in Kupwara

KUPWARA, Nov 18,2021: Kupwara Police here has apprehended three youth who were in pursuit of crossing over to the Line of Control to POK for arms training to join back militancy in Kashmir. 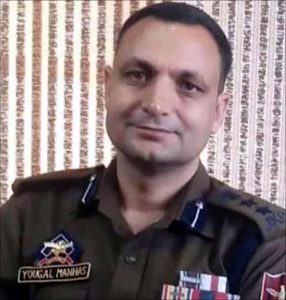 SSP Kupwara Yougal Manhas said “following a specific information, police apprehended the trio, all in their teenage from hideout in Kupwara.”
He further said that the teenagers , all residents of Meej in South Kashmir’s Pulwama district had established contact with a terrorist commander posing himself as Tayab Farroqi operating from Pakistan and were on their way to cross the LoC via Kupwara to meet him and take illegal training in handling of arms to join back terrorism in Kashmir .
The trio has been identified as Furqan Sultan Khanday (16, a student of Class 10th ) son of Mohd Sultan Khanday , Furqan Nazir Khanday ( 16, a student of Class 10th ) son of Nazir Ahmad Khanday and Kamran Sajad Sheikh (16, a student of Class 10th ) son of Sajad Ahmad Sheikh , all residents of village Meej Pampore of district Pulwama.
On questioning, Police found that these youth from South Kashmir have been radicalised and motivated by terrorist Tayab Farooqi operating from Pakistan through social media platforms who constantly fed them with radical Islamic literature .
Assessing the circumstances and tender age of these young boys who were found to be highly motivated and radicalised to join the path of violence, Jammu and Kashmir Police in its endeavour to ensure peace and stability in Kashmir decided to counsel them to give them a chance to reform into responsible and peace abiding citizen. Relevantly , the parents of the youths were called and after threadbare discussion and counselling, the teenagers were handed over to them. Expressing gratitude, the parents of the youth thanked Jammu and Kashmir Police in preventing their wards from joining the path of death and destruction and give a chance to them to live a free and peaceful life.
Jammu and Kashmir Police also appeals the parents of the young people to monitor their activities to prevent them from falling to prey to the Pakistani agenda of destabilising the peace in the UT of Jammu and Kashmir and also appeals youth to not get misguided by the propaganda of the terrorists . Youth should choose the path of peace and prosperity instead of destruction and violence.