Latest News
Mishandling of power! Pleasing top bosses by gruelling individuals without investigation has become a new mantra of the Poonch Police; DGP’s intervention  needed93 Infantry Brigade authorities fail to strengthen the spirit of the sports with unprofessional approach; One mismanaged hockey event mar successful Link up day celebrationsWith Panchayat and Local Bodies elections due next year, assembly elections in J&K are likely to be put offCredibility of the Poonch administration has reached a frightening low due to reports of intensifying dishonestyPUBLIC NOTICE “POONCH TODAY” bold journalism is totally based on an impartial and investigative nature
Baisakhi celebrated with religious fervor and gaiety at Poonch – Poonch Today 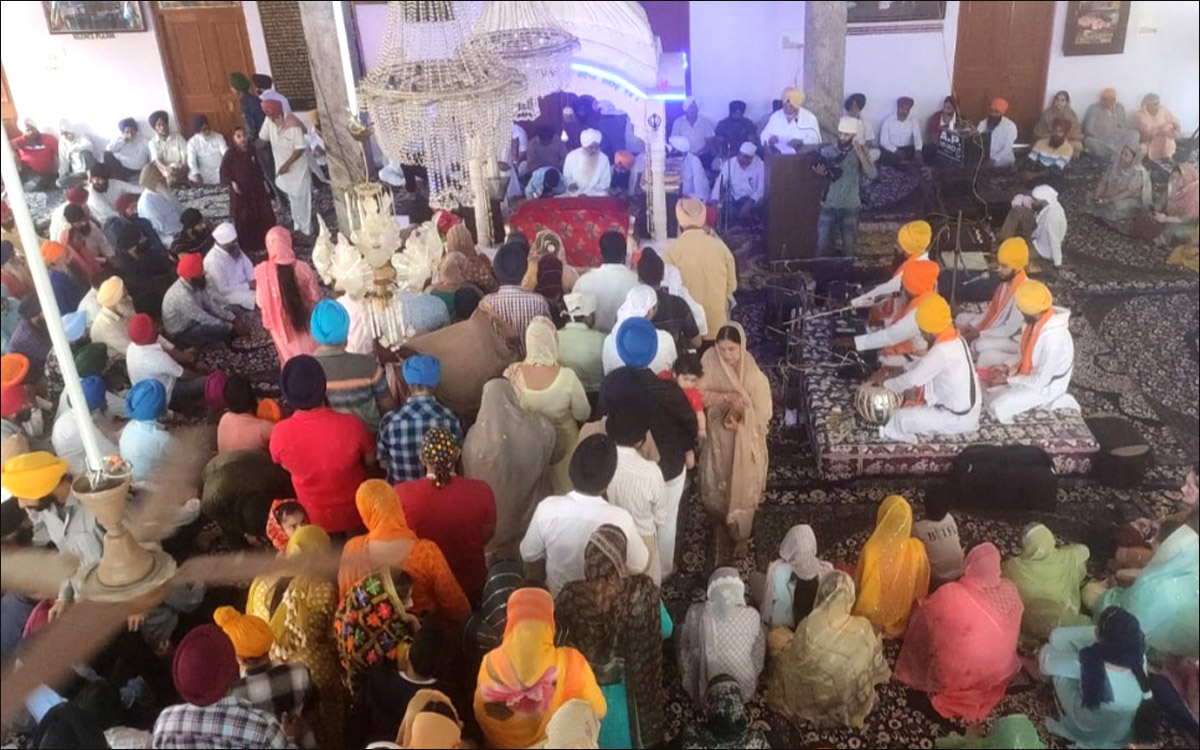 Baisakhi celebrated with religious fervor and gaiety at Poonch

POONCH: Baisakhi, which marks the beginning of new Bikrami year, birth anniversary of Khalsa Panth and harvesting season was celebrated with traditional fervour and gaiety across the Poonch District, the other day. Large number of devotees from Jammu, Srinagar, Punjab, Haryana and other parts of the country attended the festival at dera Nangali sahib. 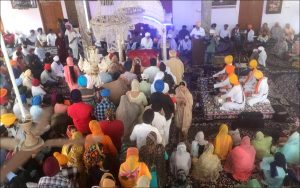 Bhajan Kirtans were also performed at many Gurdwaras across Poonch District. People started visiting temples and Gurudwaras and offered prayers for peace and prosperity in the State. A Sikh leader said that on this day in 1699, Guru Gobind Singh baptized Panj Pyare with Amrit and foundation of Khalsa Panth was laid and wearing of Panj kakars (Kesh, Kada, Kangha, Kachera and Kripan) became significant. The markets also remained crowded with the shoppers throughout the day. Community feasts were also arranged at various places. The children dressed in colorful costumes were seen busy in purchasing toys and balloons, enjoying fun and fare, eatables, confectionery and other special cuisines. Women were also busy in purchasing cosmetics and hosiery and gift items from hawkers who had established stalls in the Mela. Earlier, a fair was organized under the supervision of Mahant Manjeet Singh, the Dera head. The fair started with the showing of ashes of Sant Bhai Mela Singh (founder of Dera Sant Pura Nangali Sahib) to the public. The ashes are displayed publicly every year on Baisakhi. A community kitchen was also organized on the occasion. The officials of District administration were also present on the occasion. Religious leaders  also threw light on the message of Sikhism and teachings of Sant Feru Singh ji, the founder of Nangali Sahib Gurudwara in Poonch.
They also appreciated the role of Mahant S Manjeet Singh ji for opening educational institutions and encouraging the youth of the community towards education and also offered fullest support to further strengthen such educational institutions. The speakers said that Sikhs across the world have achieved their own reputation and this is possible only because of their dedication and patriotism towards their nation. Entire program was organized under the supervision of S Narinder Singh and S Rajinder Singh, President and Gen. Secretary of DGPC Poonch.