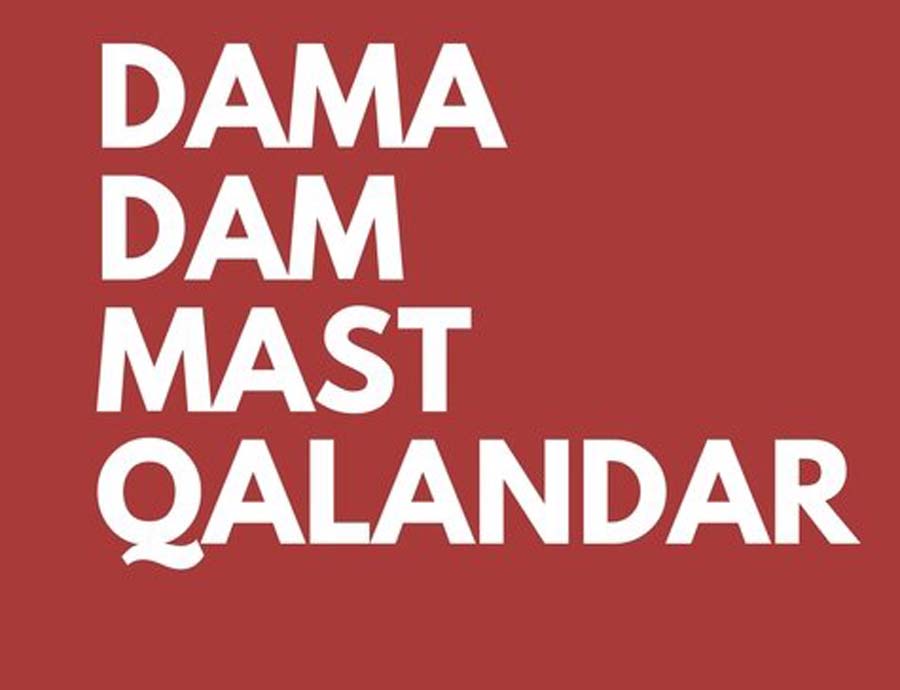 “Dama Dam Mast Qalandhar’ and Poonch administration made for each other; Only misuse of government exchequer, development nowhere

POONCH: District Poonch has a huge talent in cultural events but the aptitude of all the artists are not being used properly by district administration and this practice has been going on for years. 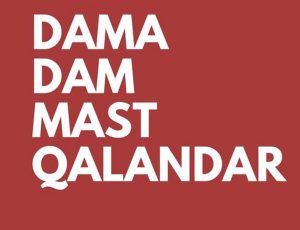 Artists deserve a proper platform and related atmosphere, but unfortunately, they are being used in official functions where the main motto of administration is to educate the people about the policies and various schemes of the government. But who cares as failed to ensure development, district administration Poonch seems to have been following the policy of befooling people with the song “Dama Dam mast Qalandhar” in every official program of any department, reason, the officers of administration have no vision to implement government policies related to various departments on the ground. Whether a program of ICDS, NHM of health department, Social Welfare Department, Rural Development Department or any other program which aims at giving information to people regarding various schemes, one can see only filmy songs like “Dam Dam Mast Qalandhar” and likewise and it clearly shows that brazen murder of tax payers money has been going on, but no body is ready to ask question to Poonch administration which has lost the trust of the people on account of various failures. The other day, a craft mela was organized where huge sums of money was spent and this planned misuse of government exchequer has invited sharp criticism from the civil society.  In the said mela, 95% of PRI’s did not attend the program, only students, teachers, employees of health, RDD and other departments were forcibly directed to attend the program. One of the ZEOs of Poonch district in his order directed his subordinates as “All the HOI’s of HSS/HS/MS/PS are once again informed to direct/depute school cultural ambassador or at least one teacher/master of your institution and CICC’s(If any) to attend the cultural and craft festival on 29th of May 2022 at Shri Krishan Chander memorial Degree College ground Poonch. Dereliction of any type shall warrant strict action under rule and immediate stoppage of salary.  Matter may be treated as most urgent.” This clearly shows how teachers were forcibly directed to attend the mela. Only a few locals attended the program. Most government employees were seen in the program which remained under a big question mark.  On one hand, the district administration has failed to ensure basic facilities to the people, but on the other hand, brazen misuse of funds is being carried out. In the majority of programs,  rather than giving information to people on various schemes, the administration prefers to indulge in the policy of time passing by organizing programs and allowing cultural items on the stage only, thereby completely  ignoring the information giving agenda of the government to people on various schemes. The credibility of district administration is very poor in the eyes of the public and by hosting such a visionless program, administration further adds salt to its already dead reputation in the eyes of public. It would be better if administration focuses on planned development in every area of life rather than befooling people with “Dama Dam Mast Qalandhar”  in every official program only. Deputy Commissioner Poonch must understand that people want real information on various schemes and development and not this continuous dramebazi.