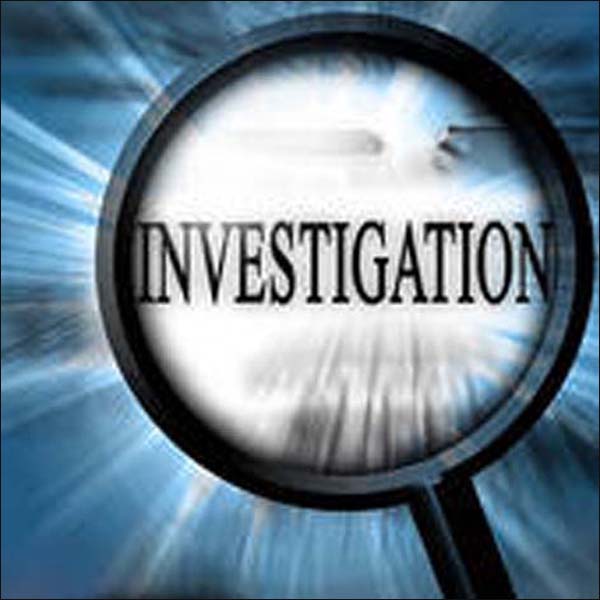 POONCH/RAJOURI/JAMMU: On one hand, LG of J&K UT Manoj Sinha talks of introducing transparency in government works, but on the other hand, a few top chairs of government are openly showing thumb to transparency and government’s crusade against corruption and in that list, the office of chief engineer PWD Jammu is among top chairs where openly protecting tainted engineers have become an order of the day. 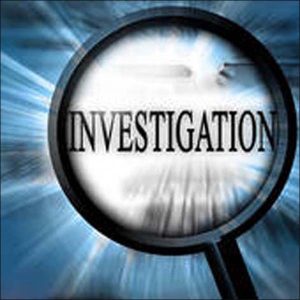 Executive Engineers PWD Rajouri and Nowshera, and Chief Engineers reportedly are close and that’s why, CE has been protecting those tainted engineers who are openly violating the transparency act. Time and again, Chief Engineer and a few Executive Engineers deliberately violated the RTI act fearing exposure of big scams which were scripted in Rajouri and Nowshera divisions. Moreover, a high profile PWD project in tehsil Mandi of Poonch district in which out of the way payments were made in crores with the involvement of top ranked officers of PWD, is still unattended by the top brass of PWD. Highly placed sources within the office of Chief Engineer Jammu told “POONCH TODAY” that Chief Engineer and his subordinate officers are openly protecting the tainted engineers who scripted this big fraud. Moreover, the contractor of the said project is not happy with the reduction in bill, following exposure by “POONCH TODAY” newspaper and he threatened to approach the court for no fault of his. He said that few engineers of the department played foul for their self interest and why should he suffer for no fault of his. The issue has become a bone of contention for the department and to settle the issue, the office of Chief Engineer and his well known subordinates are taking keen interest. Likewise, Chief Engineer and Commissioner/Secretary PWD have maintained a questionable silence over store scam in Rajouri and Nowshera divisions and this raises a question mark on their credentials. In Nowshera division, another bunker fraud reported is also scripted and to hide its inefficiencies and various blunders, Executive Engineer is also violating the transparency act fearing a strong action by the government. In local terms, PWD Rajouri division is considered as “Fazz division” which means a division full of frauds where nothing lies in order. The office of Chief Engineer has crossed all limits and few top ranked officers have started openly shielding tainted engineers who remained a part and parcel of high profile PWD scams in Poonch and Rajouri districts. Moreover, those engineers who were shifted from PWD to PMGSY and other departments are being recalled back by the top brass of PWD due to reportedly hand in glove influence. Still more tainted JEs, AEs, AEEs are approaching the office of Chief Engineer and Commissioner/Secretary through various sources for their transfer back to PWD and a few of them have managed that.  Insiders also revealed that the office of Chief Engineer is favouring blue eyed Contractors and engineers openly and this biased approach of the CE office has invited sharp criticism even from within the department. Top officers of PWD are openly murdering the transparency act and this raises an alarm bells on the working of the office of CE and various X.EN’s. A high level inquiry is needed against a big project in Mandi tehsil over extra payments made in addition to initiating an inquiry against the office of X.ENs Rajouri and Nowshera, and CE office for playing a negative role in government’s crusade against corruption so that the real culprits are brought to justice.